A telomere (/ˈtɛləmɪər/ or /ˈtɪləmɪər/) is a region of repetitive nucleotide sequences at each end of a chromosome, which protects the end of the chromosome from deterioration or from fusion with neighboring chromosomes. Its name is derived from the Greek nouns telos (τέλος) "end" and merοs (μέρος, root: μερ-) "part". For vertebrates, the sequence of nucleotides in telomeres is AGGGTT, with the complementary DNA strand being TCCCAA, with a single-stranded TTAGGG overhang. This sequence of TTAGGG is repeated approximately 2,500 times in humans. In humans, average telomere length declines from about 11 kilobases at birth to fewer than 4 kilobases in old age, with the average rate of decline being greater in men than in women. 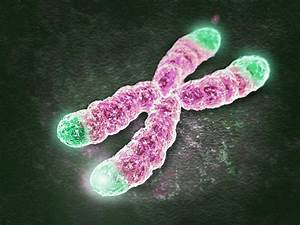 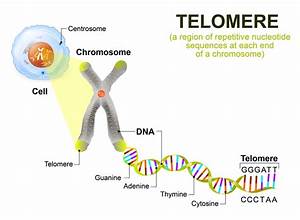 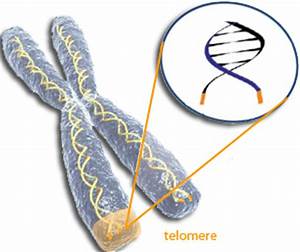 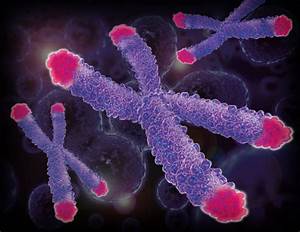 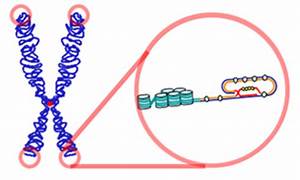 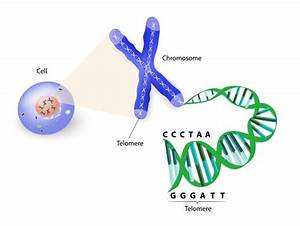 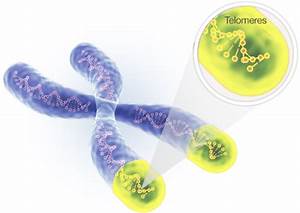 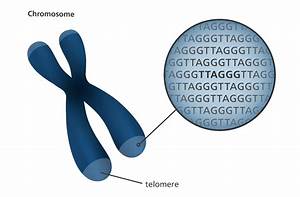 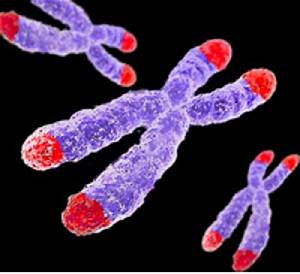 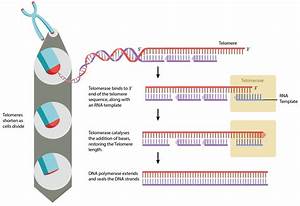 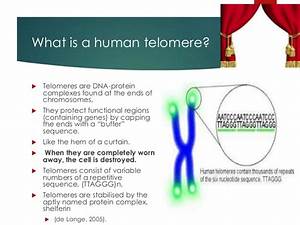 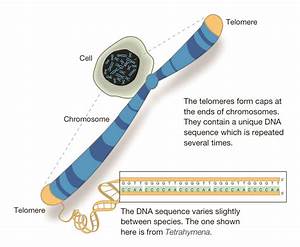 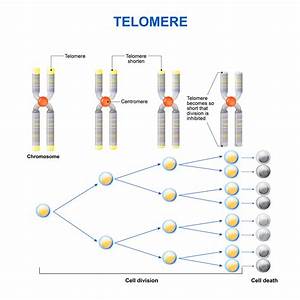 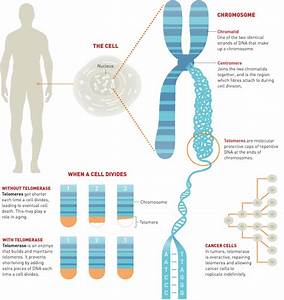 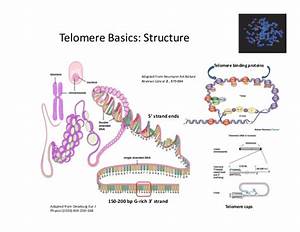 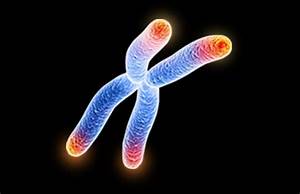 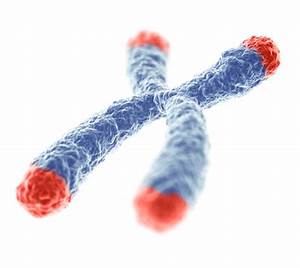 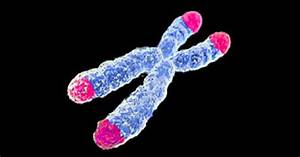 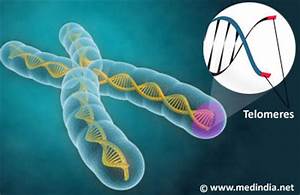 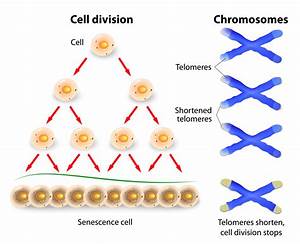 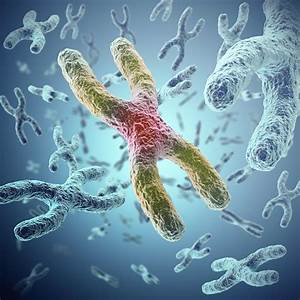