Anthony Marshon Davis Jr. (born March 11, 1993) is an American professional basketball player for the Los Angeles Lakers of the National Basketball Association (NBA). He plays the power forward and center positions. Davis was the first overall pick in the 2012 NBA draft. He is a six-time NBA All-Star, and has been named to three All-NBA First Teams and three NBA All-Defensive Teams. He also earned a gold medal with the 2012 US Olympic team. 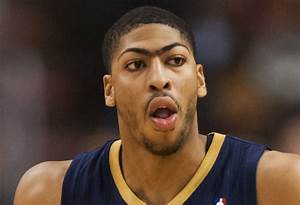 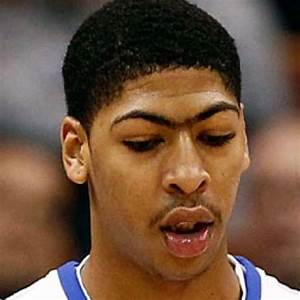 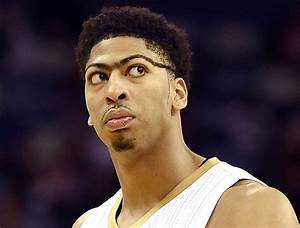 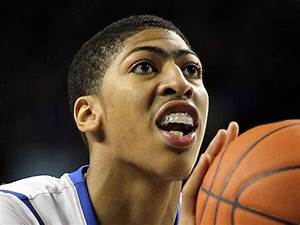 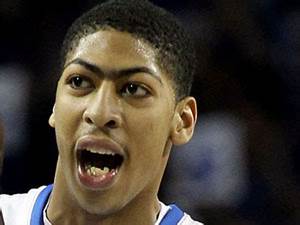 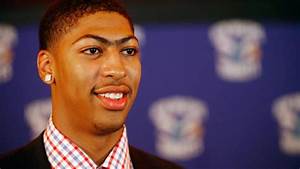 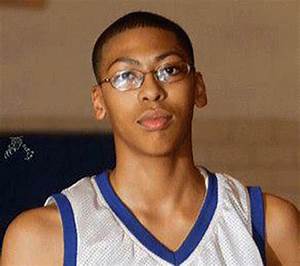 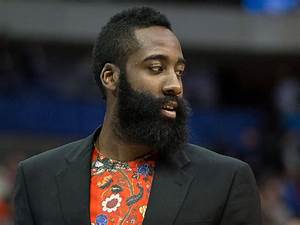 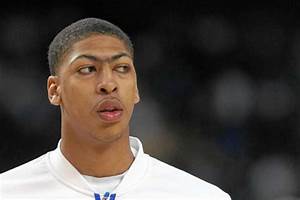 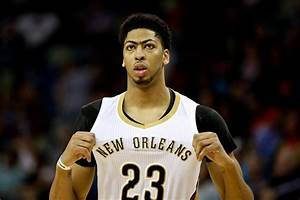 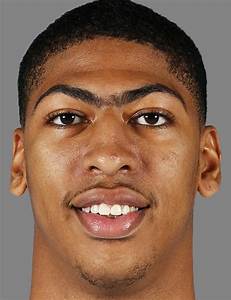 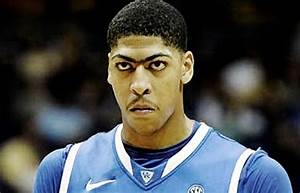 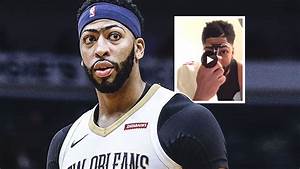 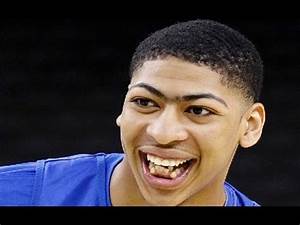 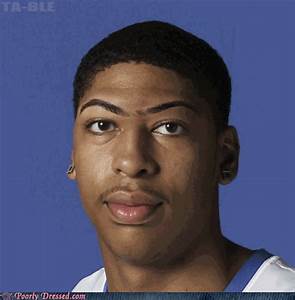 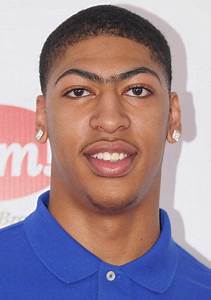 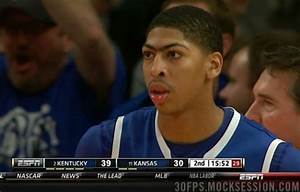 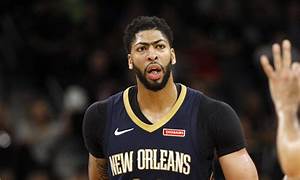