A native of Tampa, Florida, Paulson was raised there and later in New York City following her parents' divorce. She began her acting career after high school in New York stage productions before starring in the short-lived television series American Gothic (1995–1996) and Jack & Jill (1999–2001). She later appeared in comedy films such as What Women Want (2000) and Down with Love (2003), and drama films such as Path to War (2002) and The Notorious Bettie Page (2005). From 2006 to 2007, she starred as Harriet Hayes in the NBC comedy-drama series Studio 60 on the Sunset Strip, for which she received her first Golden Globe Award nomination. In 2008, Paulson starred as Ellen Dolan in the superhero noir film The Spirit. 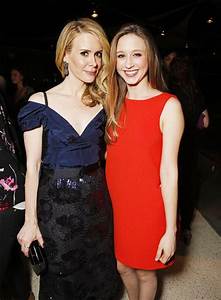 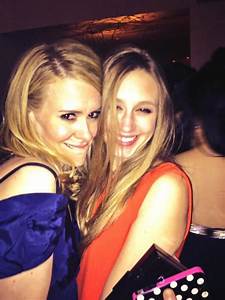 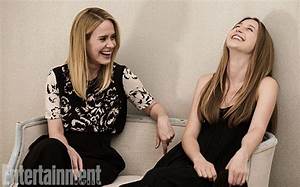 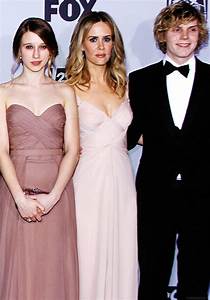 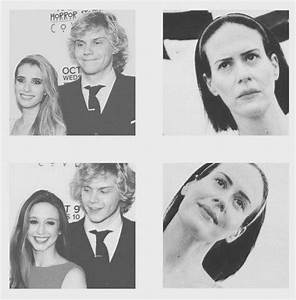 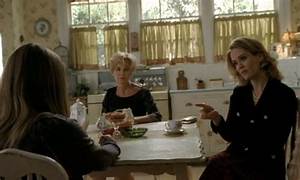 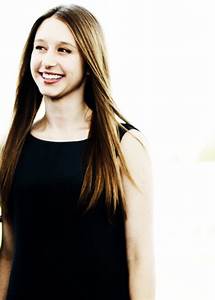 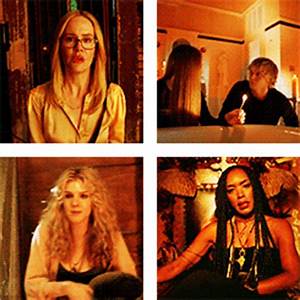 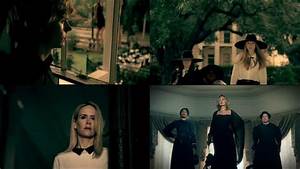 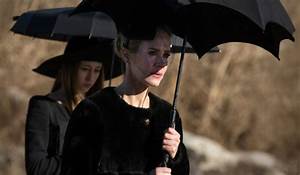 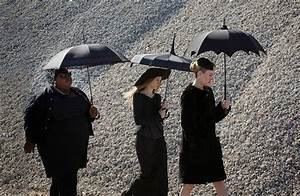 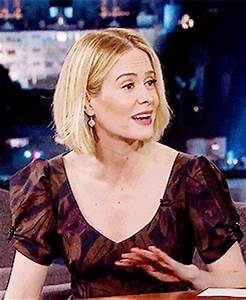 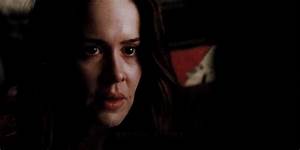 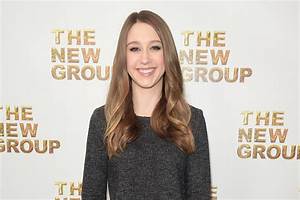 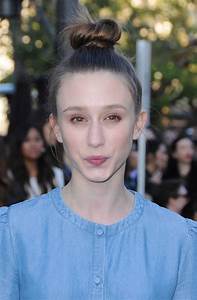