Irvine earned a reputation as a method actor after he went for two months without food, losing around two stone (13 kg), and performed his own torture scene stunts in The Railway Man (2013). He has since starred in The Woman in Black: Angel of Death (2015), and portrayed Daniel Grigori in the direct-to-video film adaptation of the novel Fallen (2016). At the moment stars as John Randolph Bentley in the series Treadstone. 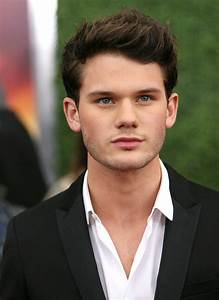 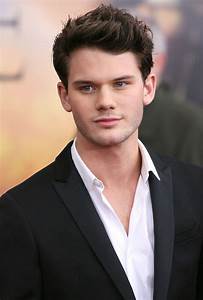 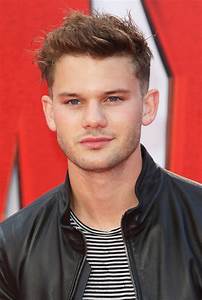 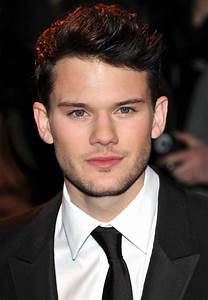 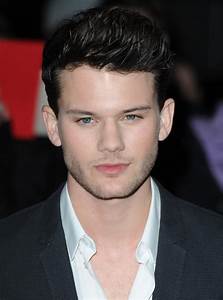 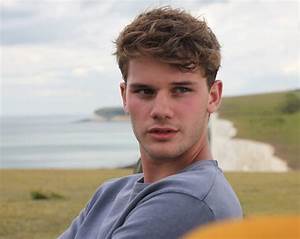 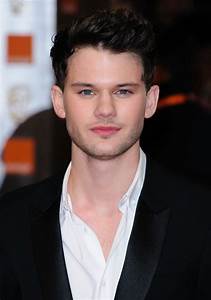 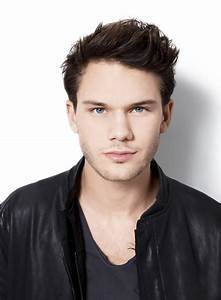 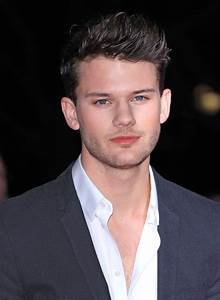 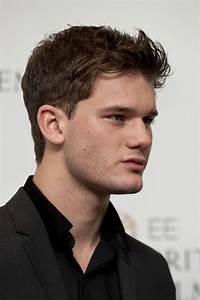 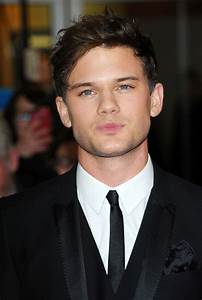 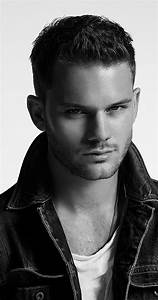 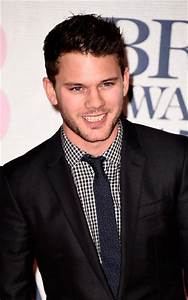 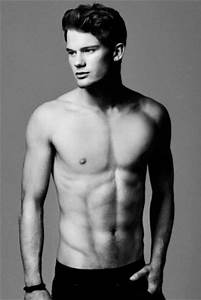 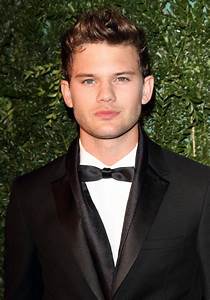 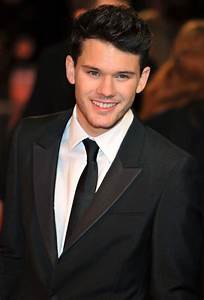 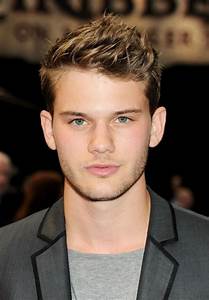 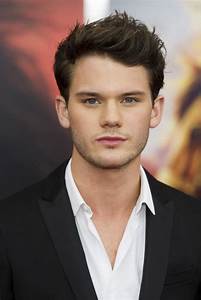 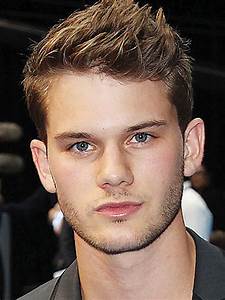 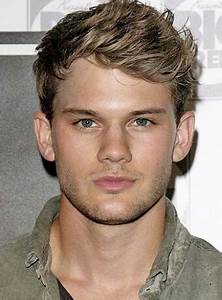 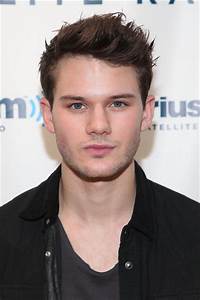 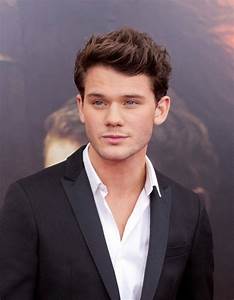 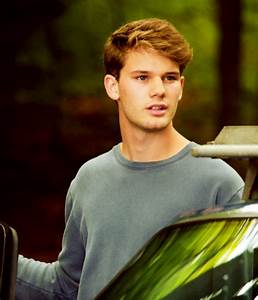