Hannah Baker is a fictional character created by American author Jay Asher. She is the subject of his 2007 young adult fiction mystery novel Thirteen Reasons Why, which was adapted by the media company Netflix as 13 Reasons Why. Hannah is introduced as a sophomore at the fictional Liberty High School, where she struggles to adjust to living in an unsympathetic school environment. In the television series, Hannah is portrayed by Australian actress Katherine Langford, who returned for the show's second season, which was released in 2018. 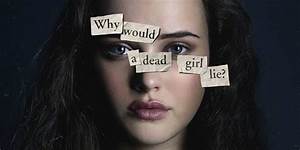 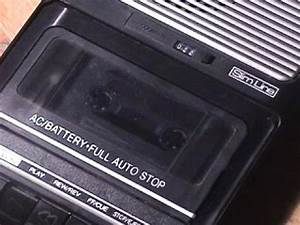 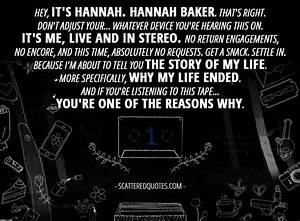 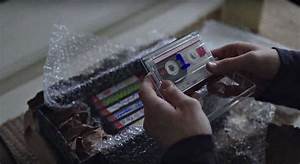 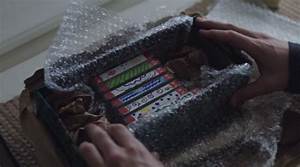 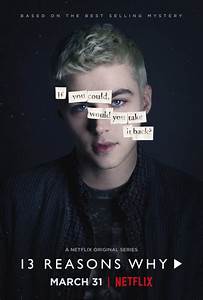 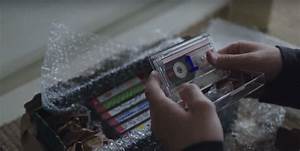 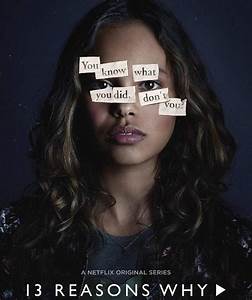 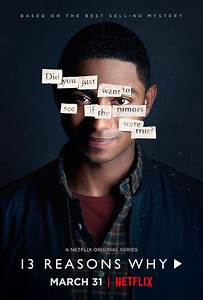 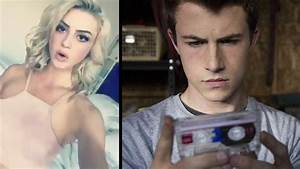 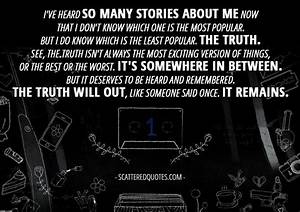 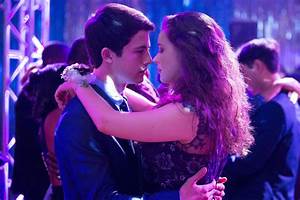 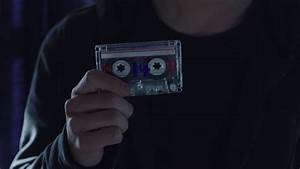 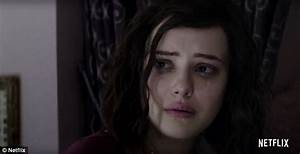 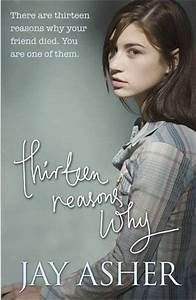 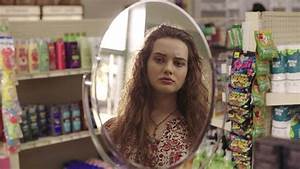 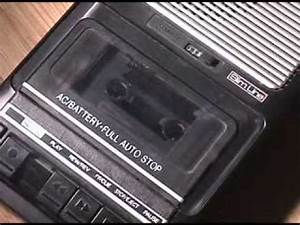 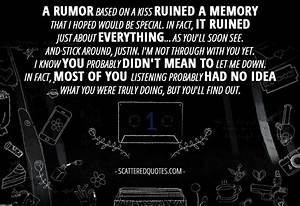 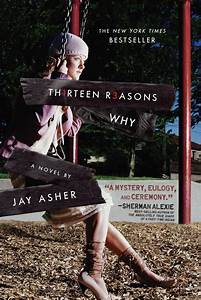 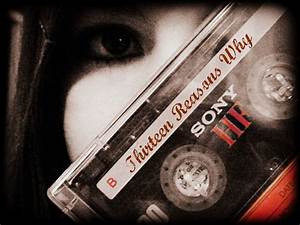 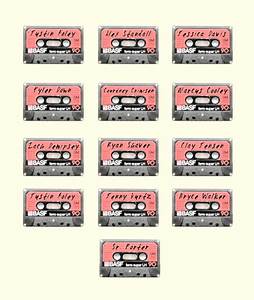 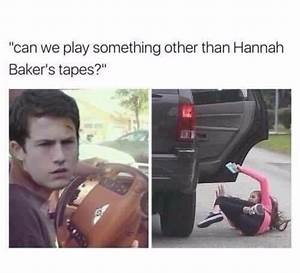 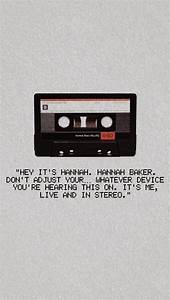 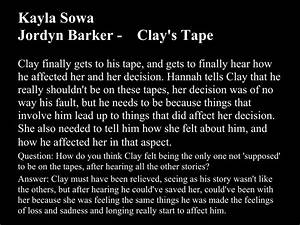 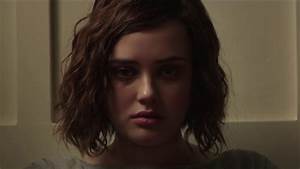 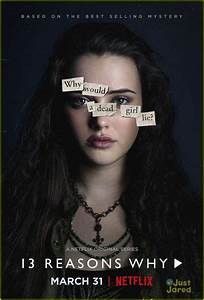 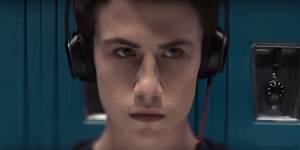 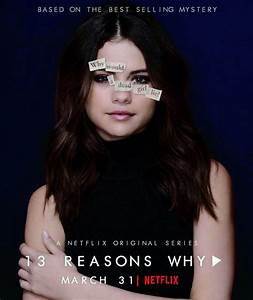