Stuart Fergusson Victor Sutcliffe (23 June 1940 – 10 April 1962) was a Scottish painter and musician best known as the original bass guitarist for the Beatles. Sutcliffe left the band to pursue his career as a painter, having previously attended the Liverpool College of Art. Sutcliffe and John Lennon are credited with inventing the name "Beetles", as they both liked Buddy Holly's band, the Crickets. The band used this name for a while until Lennon decided to change the name to "The Beatles", from the word beat. As a member of the group when it was a five-piece band, Sutcliffe is one of several people sometimes referred to as the "Fifth Beatle". 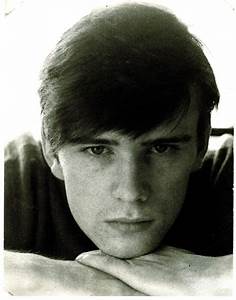 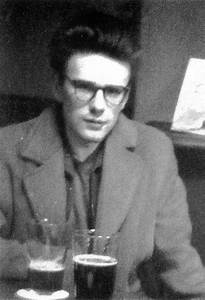 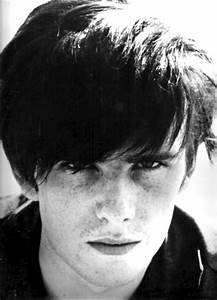 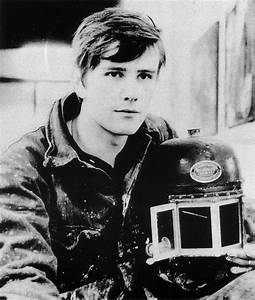 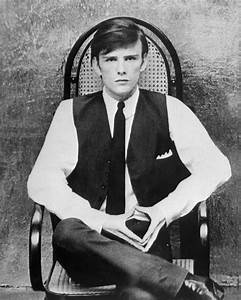 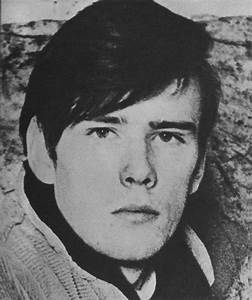 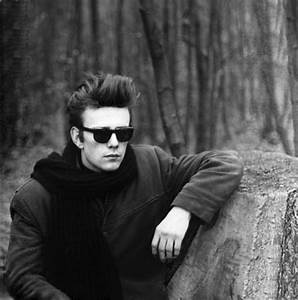 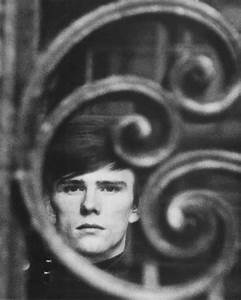 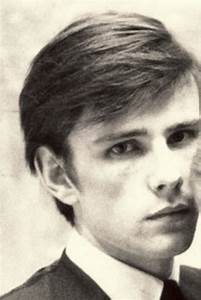 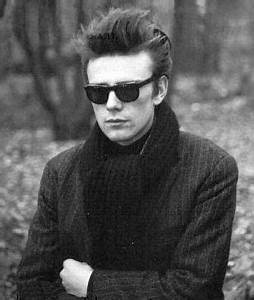 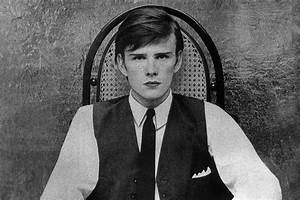 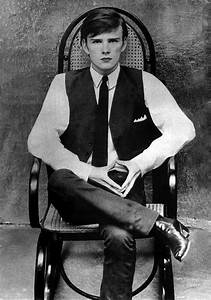 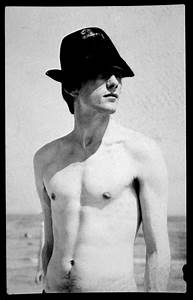 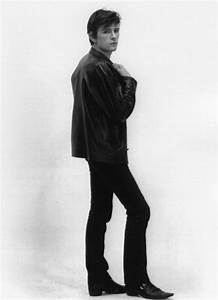 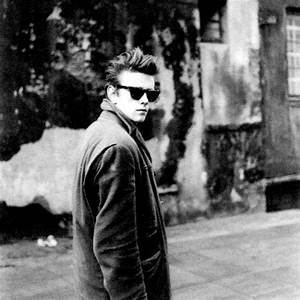 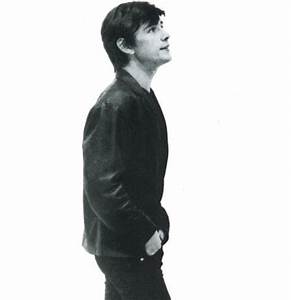 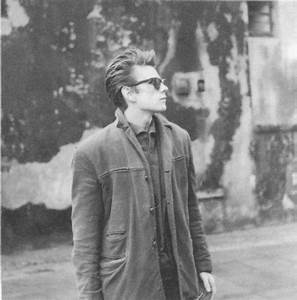 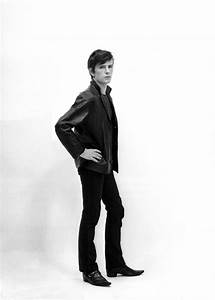