﻿ Information about William The Conqueror - yomoya.info

William I[a] (c. 1028  – 9 September 1087), usually known as William the Conqueror and sometimes William the Bastard, [b] was the first Norman King of England, reigning from 1066 until his death in 1087. He was a descendant of Rollo and was Duke of Normandy from 1035 onward. His hold was secure on Normandy by 1060, following a long struggle to establish his throne, and he launched the Norman conquest of England six years later. The rest of his life was marked by struggles to consolidate his hold over England and his continental lands and by difficulties with his eldest son, Robert Curthose. 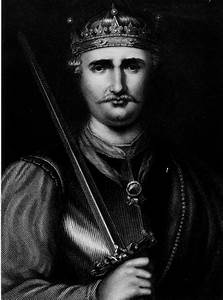 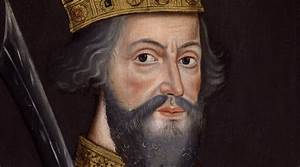 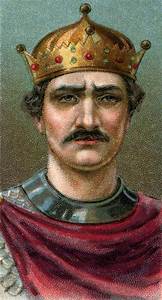 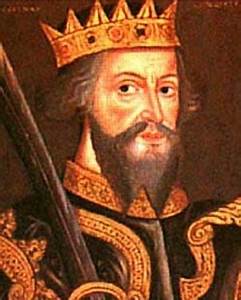 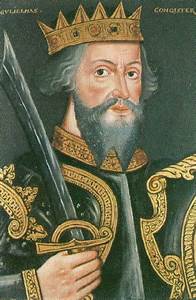 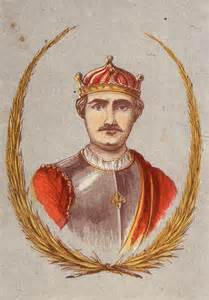 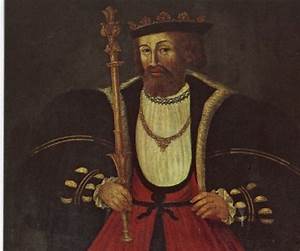 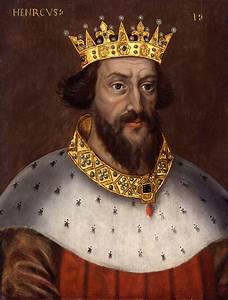 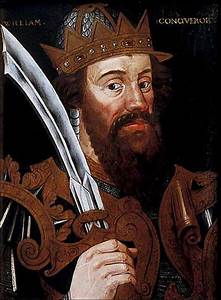 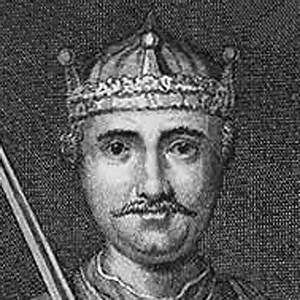 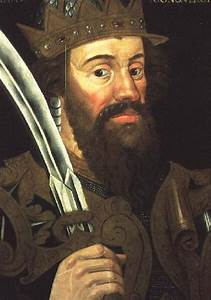 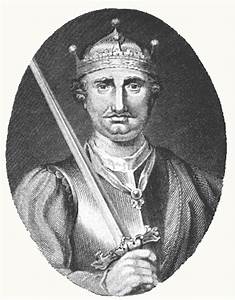 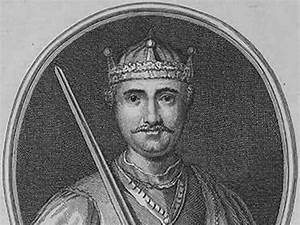 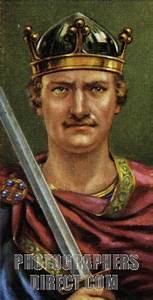 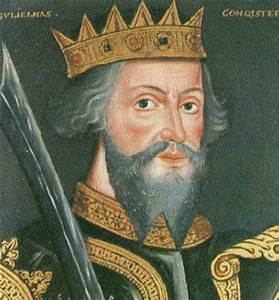 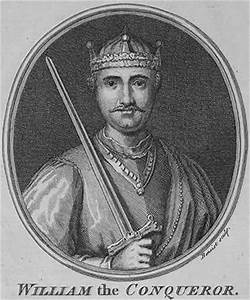 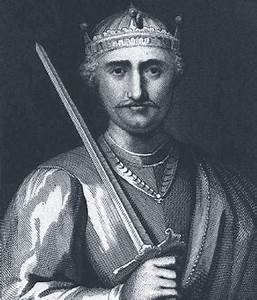 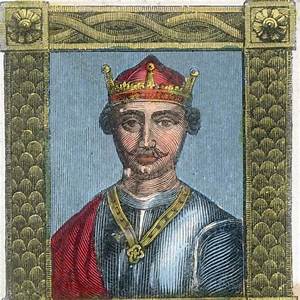 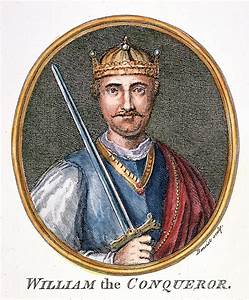 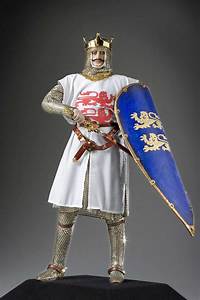 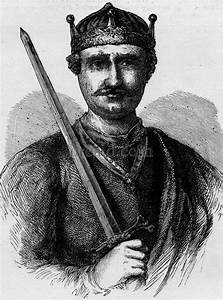 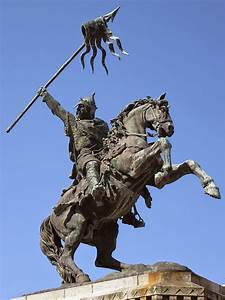