The film is based on the Japanese Dragon Ball manga created by Akira Toriyama, and stars Justin Chatwin, Emmy Rossum, James Marsters, Jamie Chung, Chow Yun-fat, Joon Park, and Eriko Tamura. In Dragonball: Evolution, the young Goku reveals his past and sets out to fight the evil alien warlord Lord Piccolo who wishes to gain the powerful Dragon Balls and use them to take over Earth. The film began development in 2002 and was distributed by 20th Century Fox. It is the first official live-action adaptation of the Dragon Ball manga. 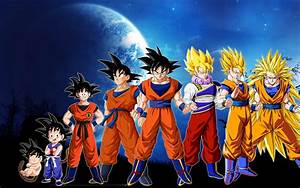 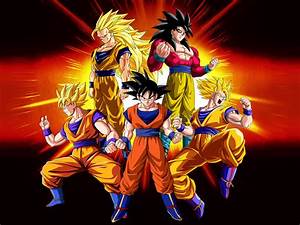 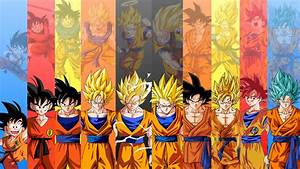 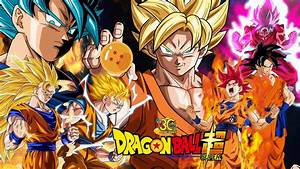 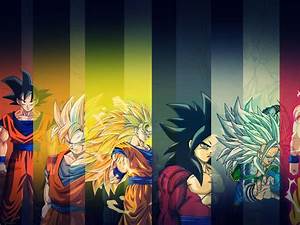 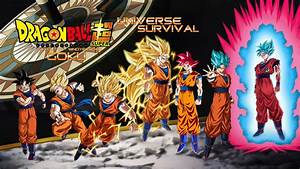 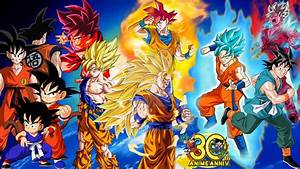 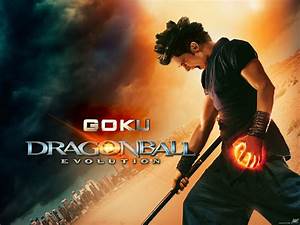 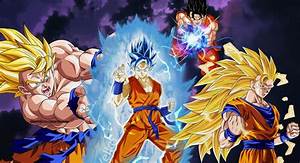 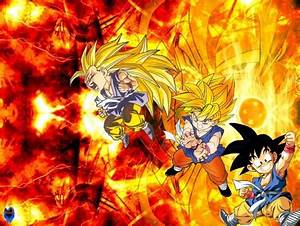 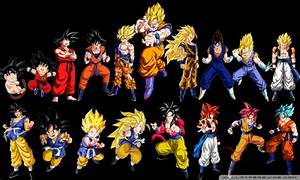 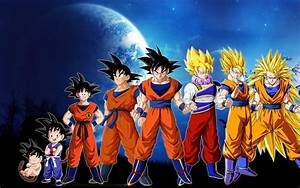 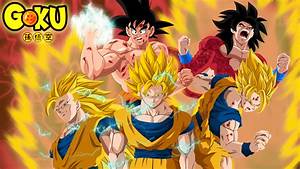 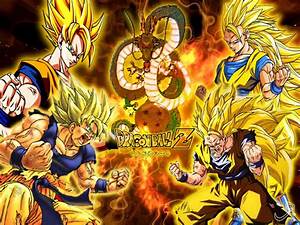 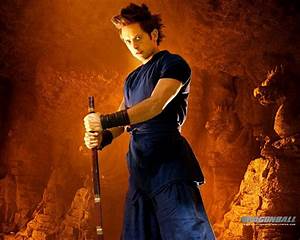 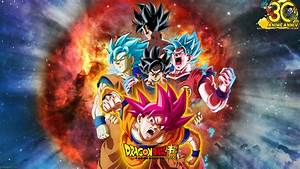 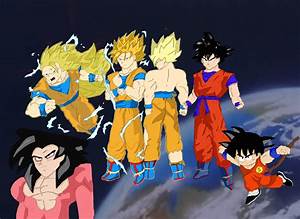 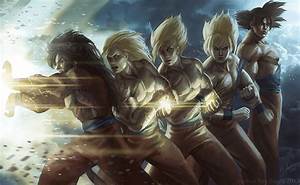 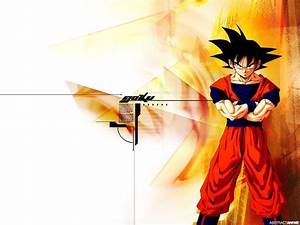 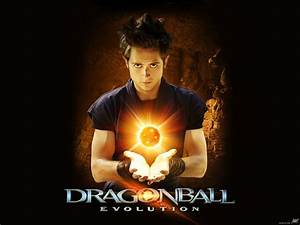 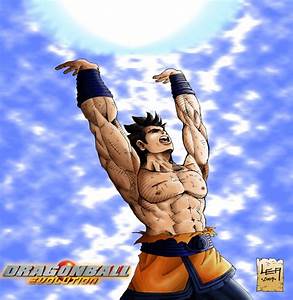 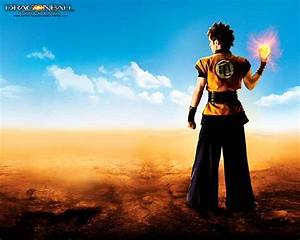 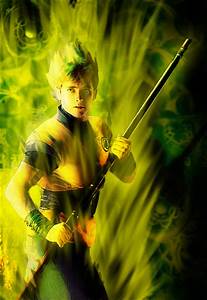 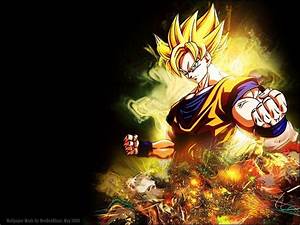 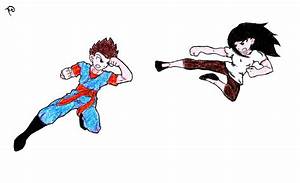 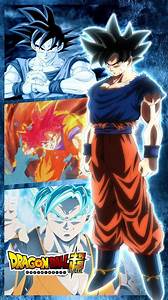 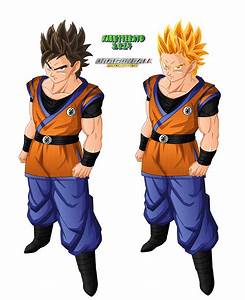 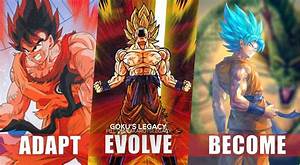 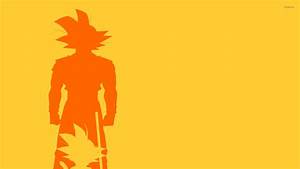 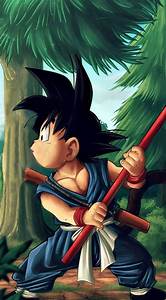