The film sees Abhishek Bachchan and Uday Chopra reprise their roles as protagonists Jai and Ali. Aamir Khan plays the antagonist. Tabrett Bethell and Andrew Bicknell are also featured in supporting roles. Made on a budget of ₹125 crore (US$18 million) including printing and advertisement cost, it was one of the most expensive Indian films. Dhoom 3 was released on 20 December 2013, as the first Indian film to be released in the IMAX motion picture film format with Dolby Atmos surround sound. 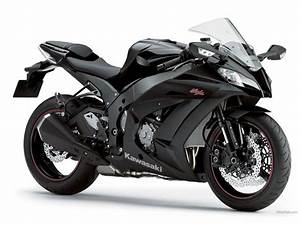 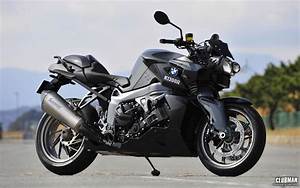 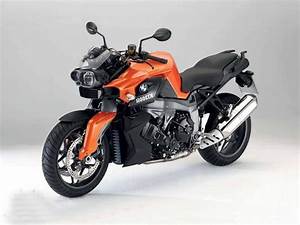 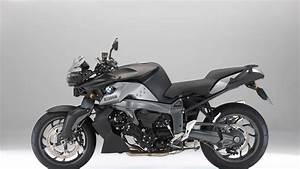 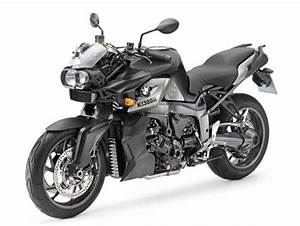 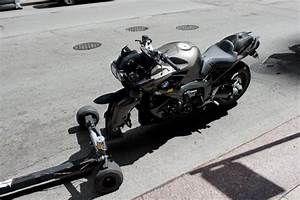 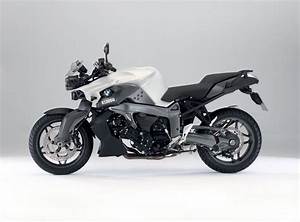 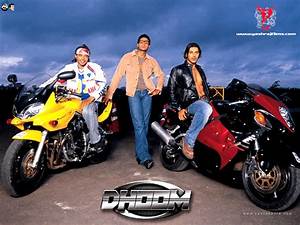 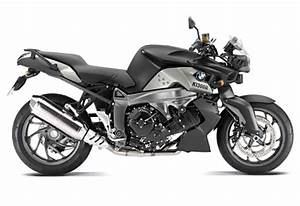 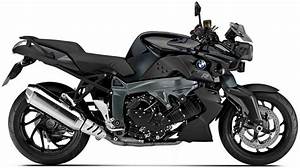 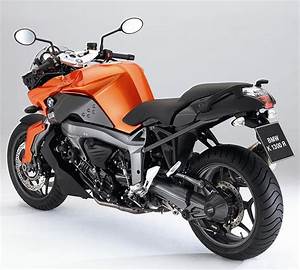 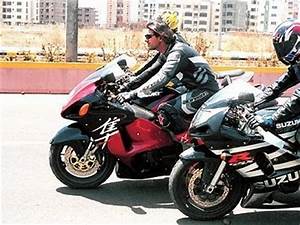 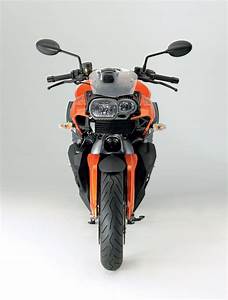 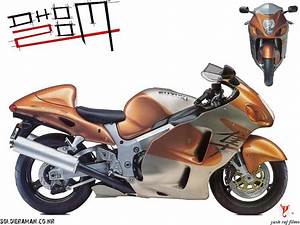 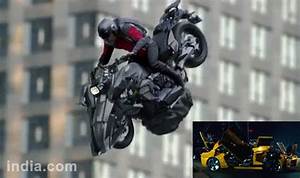 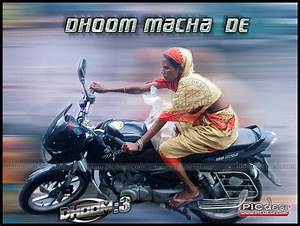 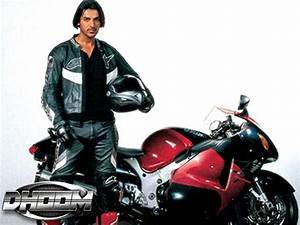 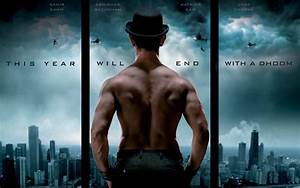 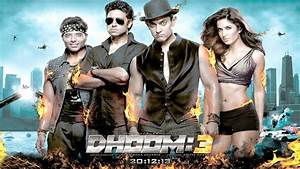 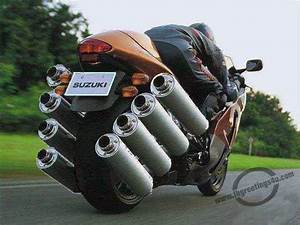 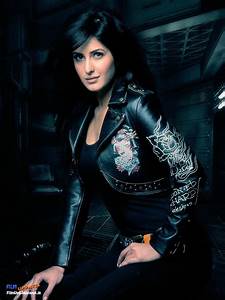 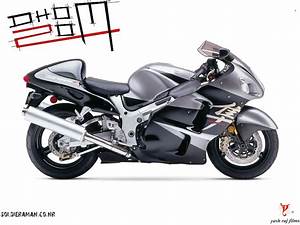 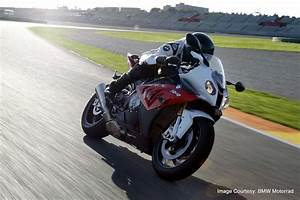 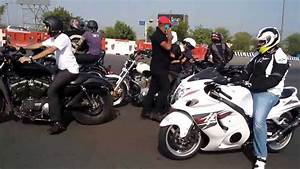 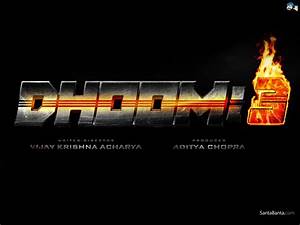 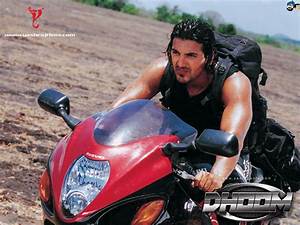 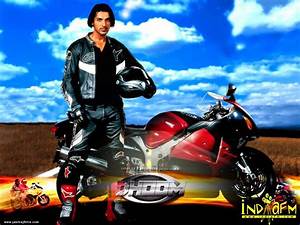