Zoë Yadira Saldaña Nazario (born June 19, 1978) is an American actress. Following her performances with the theater group Faces, Saldana made her screen debut in a 1999 episode of Law & Order. Her film career began a year later with Center Stage (2000), where she played a struggling ballet dancer. She had played the role of Neytiri, the female lead and one of the main protagonists of James Cameron's sci-fi film Avatar. 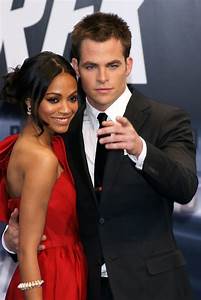 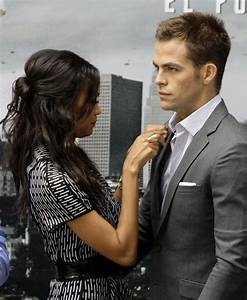 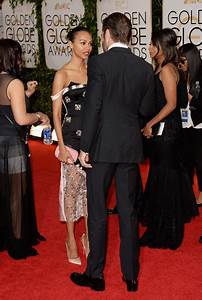 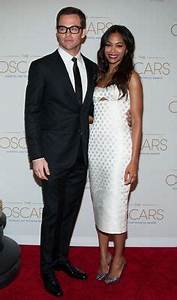