In most liturgical churches Palm Sunday is celebrated by the blessing and distribution of palm branches or the branches of other native trees representing the palm branches the crowd scattered in front of Christ as he rode into Jerusalem. The difficulty of procuring palms in unfavorable climates led to their substitution with branches of native trees, including box, olive, willow, and yew. The Sunday was often named after these substitute trees, as in Yew Sunday, or by the general term Branch Sunday. 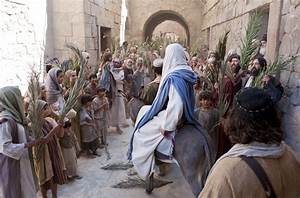 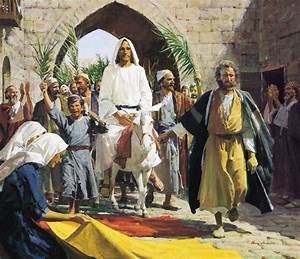 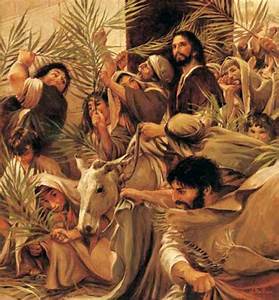 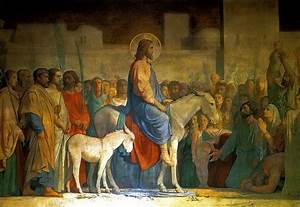 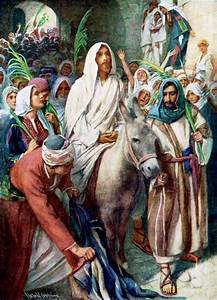 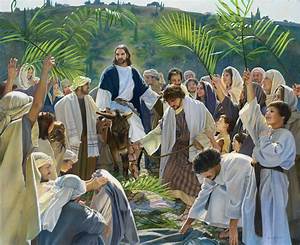 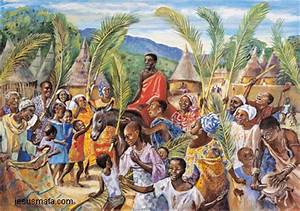 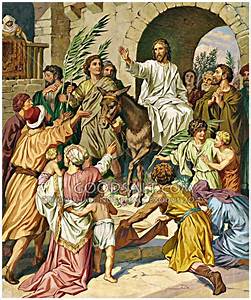 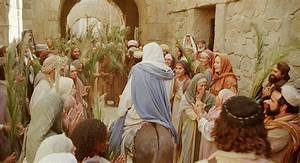 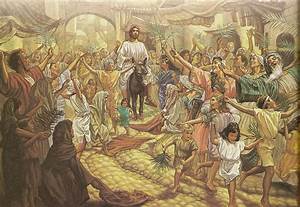 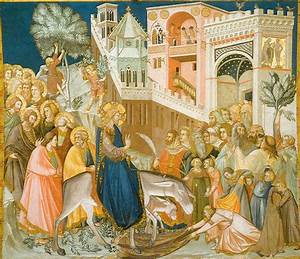 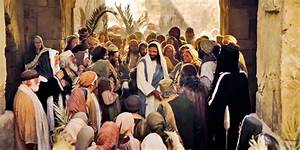 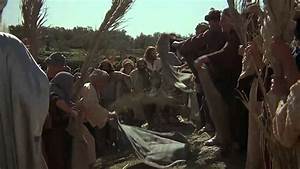 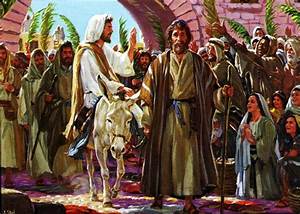 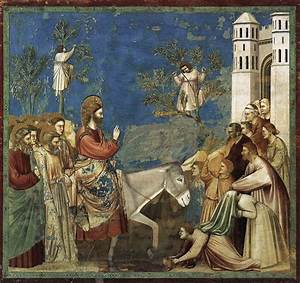 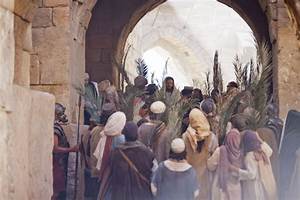 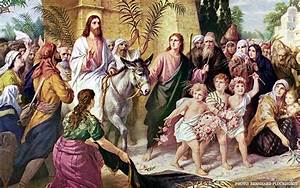 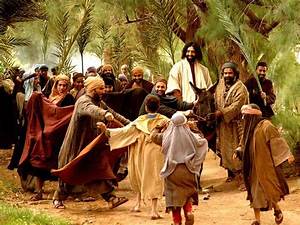 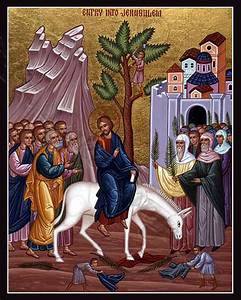 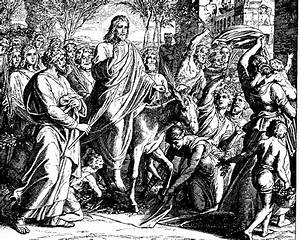 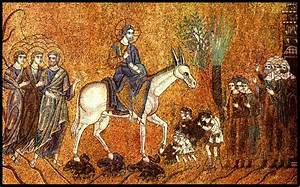 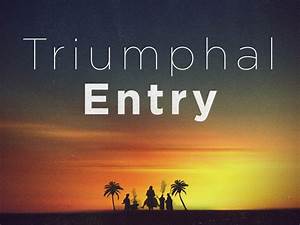 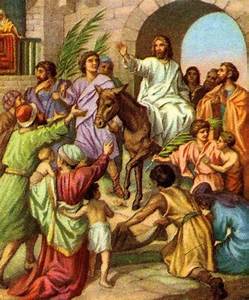