Daenerys Targaryen is a fictional character in George R. R. Martin's A Song of Ice and Fire series of novels, as well as the television adaptation, Game of Thrones, in which she is played by English actress Emilia Clarke. In the novels, she is a prominent point of view character. She is one of the most popular characters in the series, and The New York Times cites her as one of the author's finest creations. 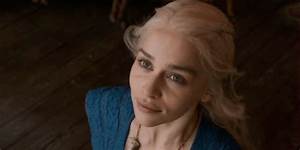 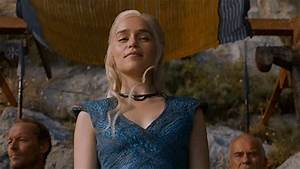 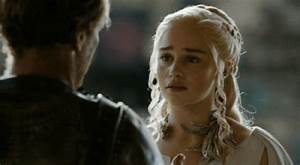 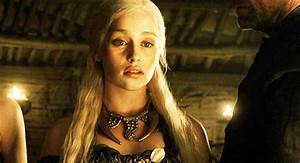 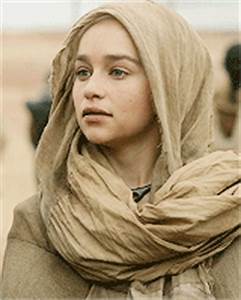 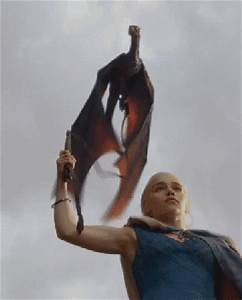 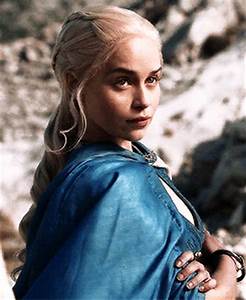 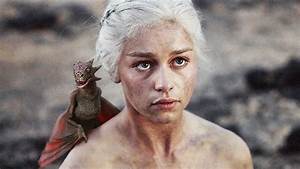 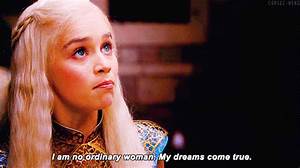 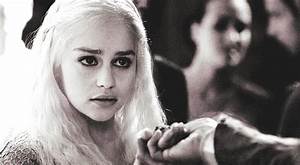 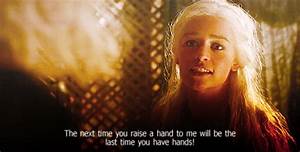 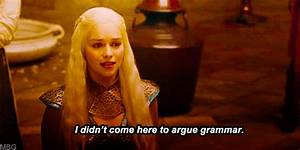 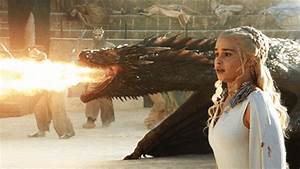 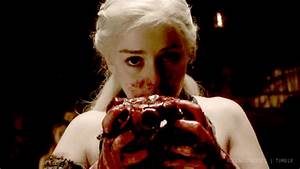 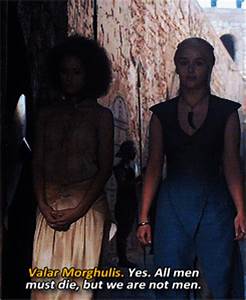