"The Little Mermaid" (Danish: Den lille havfrue) is a fairy tale written by the Danish author Hans Christian Andersen. The story follows the journey of a young mermaid who is willing to give up her life in the sea as a mermaid to gain a human soul. The tale was first published in 1837 as part of a collection of fairy tales for children. The original story has been a subject of multiple analyses by scholars such as Jacob Bøggild and Pernille Heegaard as well as the folklorist Maria Tatar. These analyses cover various aspects of the story from interpreting the themes to discussing why Andersen chose to write a tragic story with a happy ending. It has been adapted to various media, including musical theatre, anime, ballet, opera, and a Disney animated film. There is also a statue portraying the mermaid in Copenhagen, Denmark, where the story was written and first published. 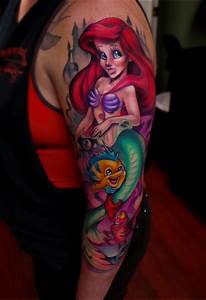 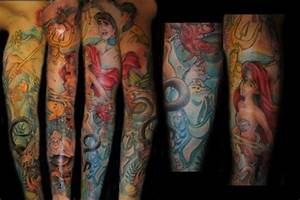 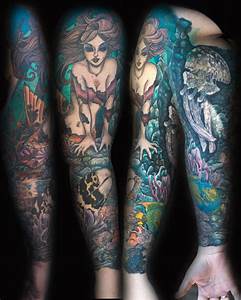 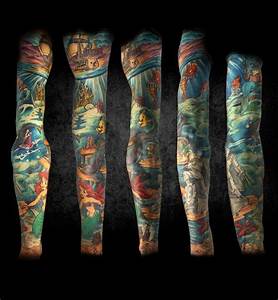 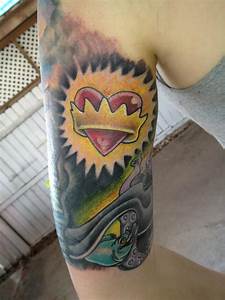 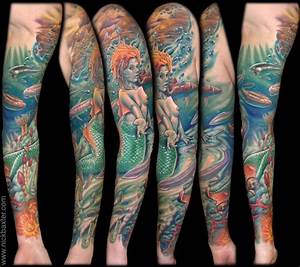 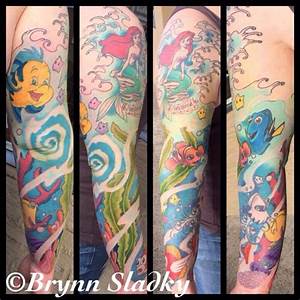 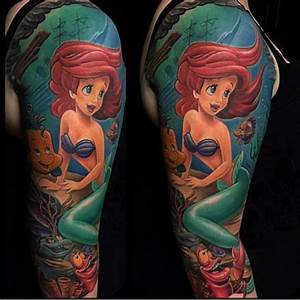 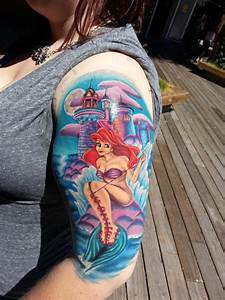 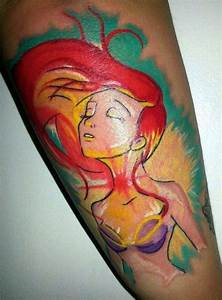 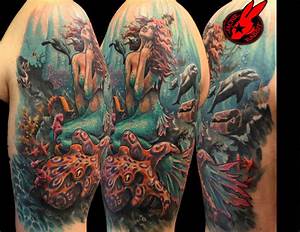 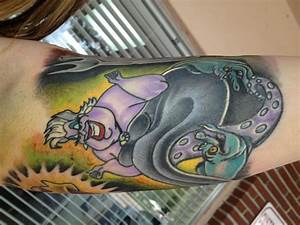 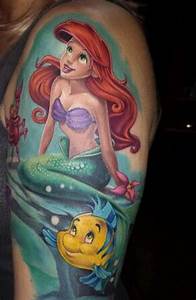 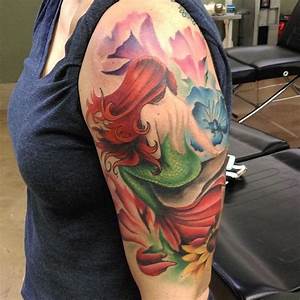 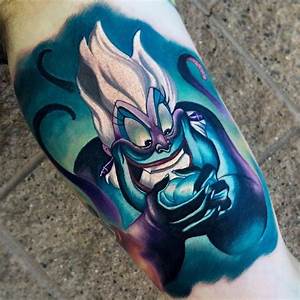 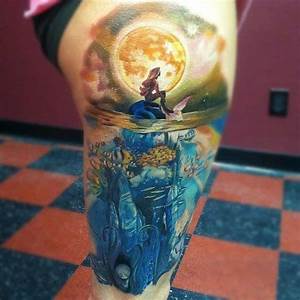 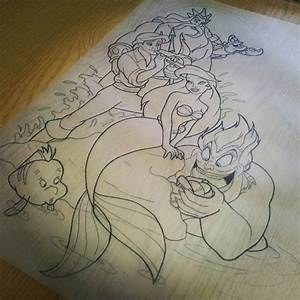 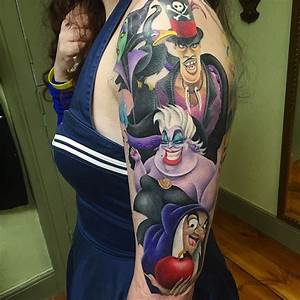 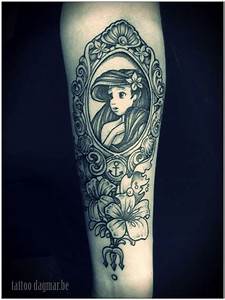 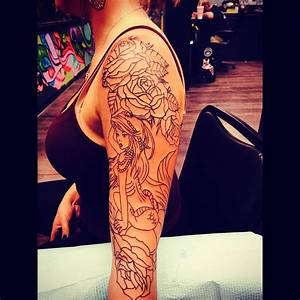 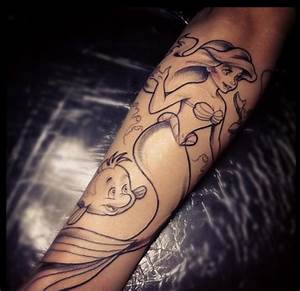 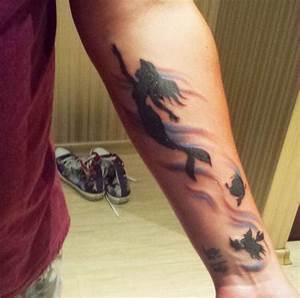 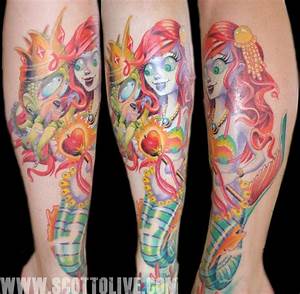