Microsoft Lumia (previously the Nokia Lumia Series) is a discontinued line of mobile devices that was originally designed and marketed by Nokia and later by Microsoft Mobile. Introduced in November 2011, the line was the result of a long-term partnership between Nokia and Microsoft—as such, Lumia smartphones run on Microsoft software, the Windows Phone operating system; and later the newer Windows 10 Mobile. The Lumia name is derived from the partitive plural form of the Finnish word lumi, meaning "snow". 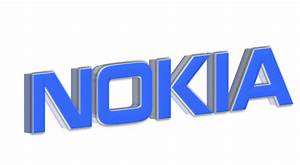 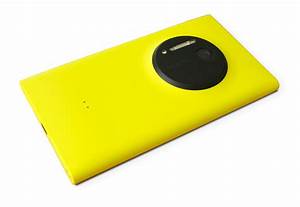 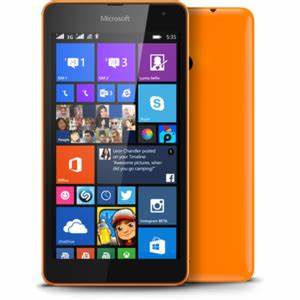 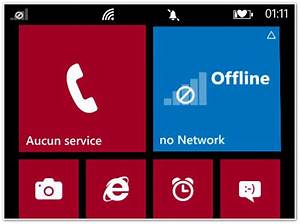 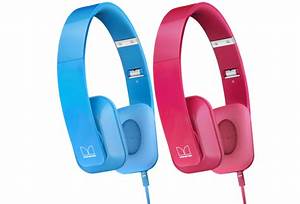 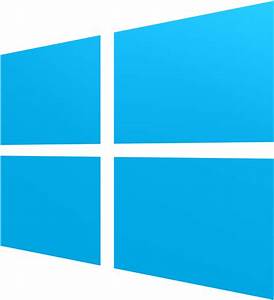