Death is frequently imagined as a personified force. In some mythologies, a character known as the Grim Reaper causes the victim's death by coming to collect that person's soul. Other beliefs hold that the Spectre of Death is only a psychopomp, serving to sever the last ties between the soul and the body, and to guide the deceased to the afterlife, without having any control over when or how the victim dies. Death is most often personified in male form,[citation needed] although in certain cultures Death is perceived as female (for instance, Marzanna in Slavic mythology, Dhumavati in Hinduism, or La Catrina in Mexico). 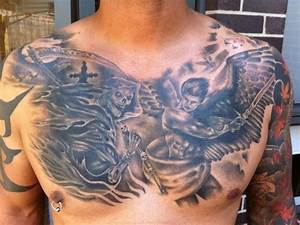 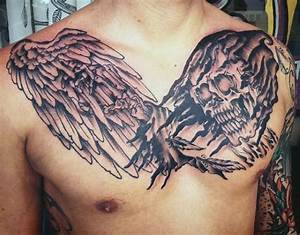 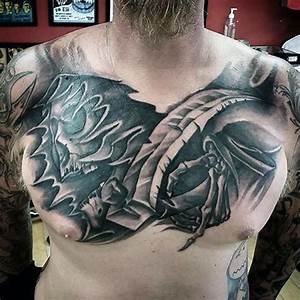 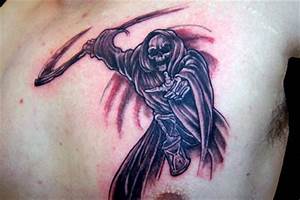 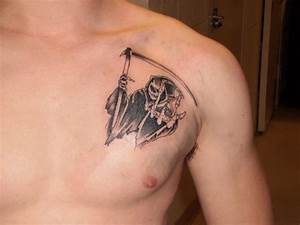 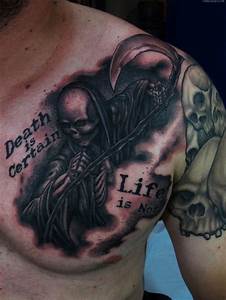 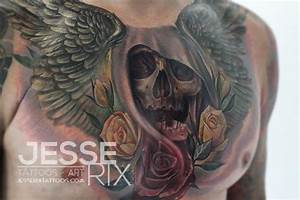 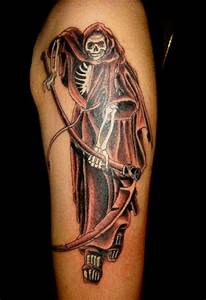 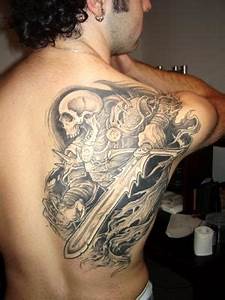 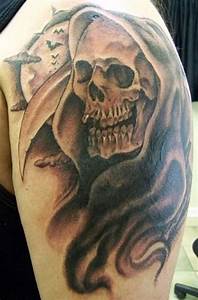 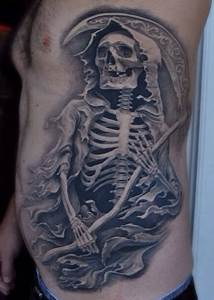 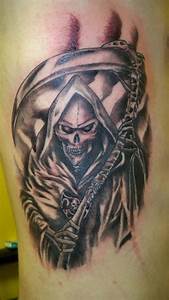 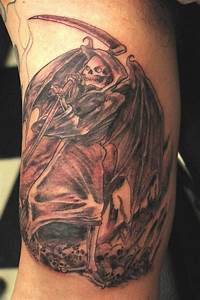 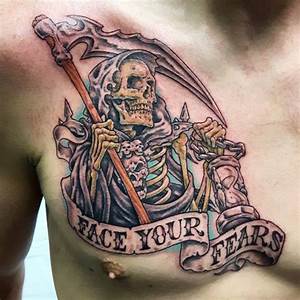 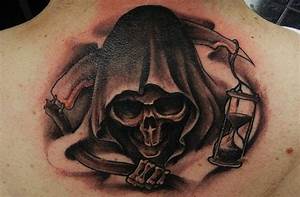 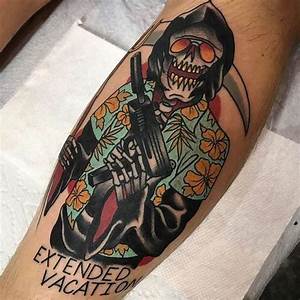 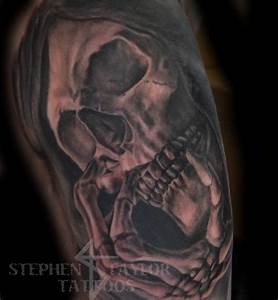 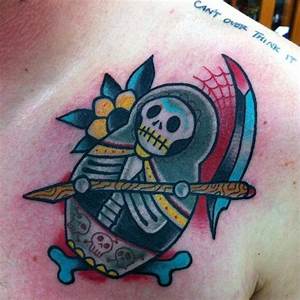 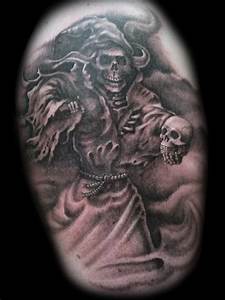