﻿ Information about The Sandlot Reunion - yomoya.info

The Sandlot (released in some countries as The Sandlot Kids) is a 1993 American coming-of-age comedy film co-written, directed, and narrated by David Mickey Evans which tells the story of a group of young baseball players during the summer of 1962. It stars Tom Guiry, Mike Vitar, Karen Allen, Denis Leary, and James Earl Jones. The filming locations were in Midvale, Salt Lake City, and Ogden, Utah. It grossed $33 million worldwide and has become a cult film. 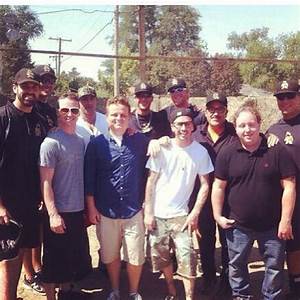 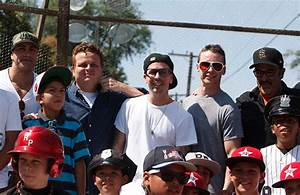 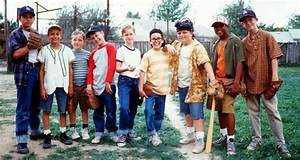 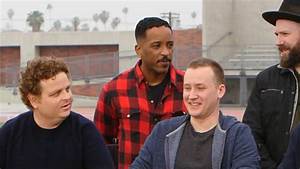 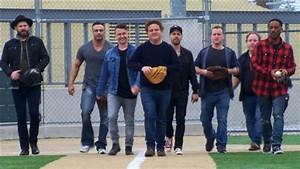 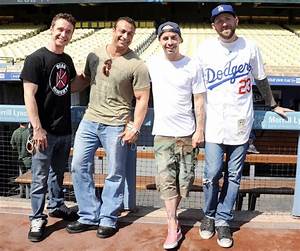 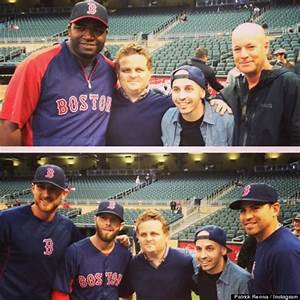 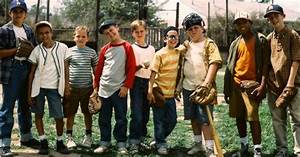 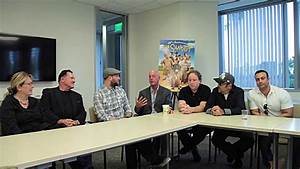 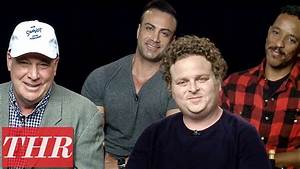