Finding Nemo is a 2003 American computer-animated adventure film produced by Pixar Animation Studios and released by Walt Disney Pictures. Directed and co-written by Andrew Stanton with co-direction by Lee Unkrich, the screenplay was written by Bob Peterson, David Reynolds, and Stanton from a story by Stanton. The film stars the voices of Albert Brooks, Ellen DeGeneres, Alexander Gould, and Willem Dafoe. It tells the story of an overprotective clownfish named Marlin, who, along with a regal blue tang named Dory searches for his missing son Nemo. Along the way, Marlin learns to take risks and comes to terms with Nemo taking care of himself. 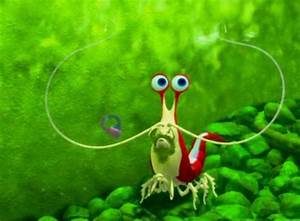 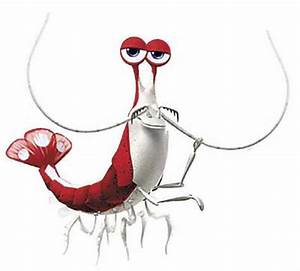 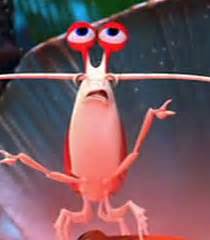 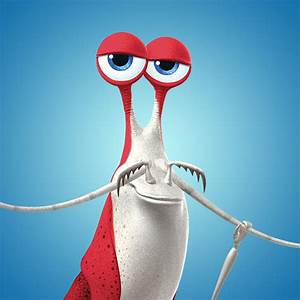 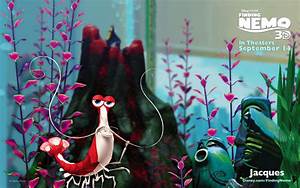 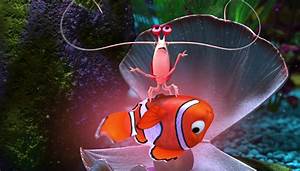 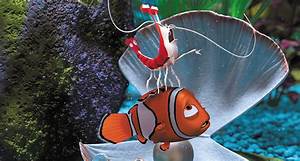 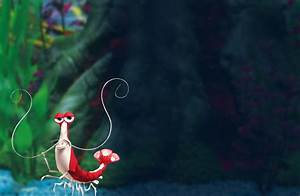 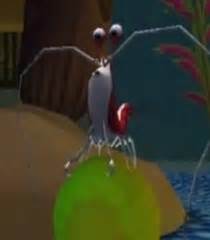 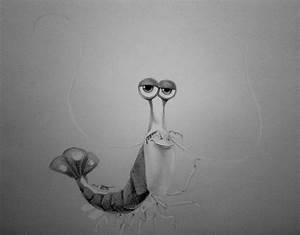 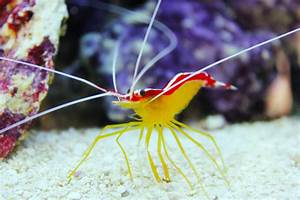