The Singapore Zoo, formerly known as the Singapore Zoological Gardens or Mandai Zoo and now commonly known locally as the Singapore Zoo, occupies 28 hectares (69 acres) on the margins of Upper Seletar Reservoir within Singapore's heavily forested central catchment area. The zoo was built at a cost of $9 million granted by the government of Singapore and opened on 27 June 1973. It is operated by Wildlife Reserves Singapore, who also manage the neighbouring Night Safari, River Safari and the Jurong Bird Park. There are about 315 species of animal in the zoo, of which some 16 percent are considered to be threatened species. The zoo attracts 1. 7 million visitors each year. 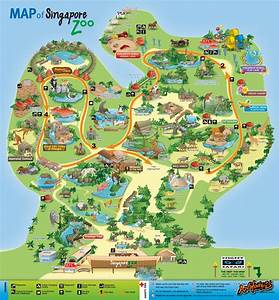 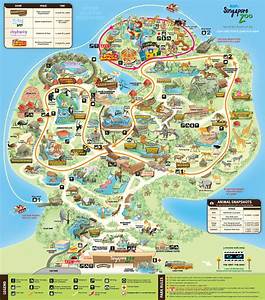 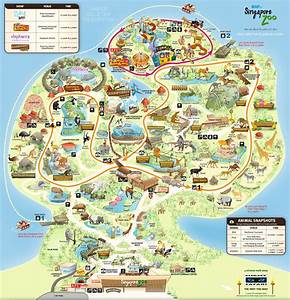 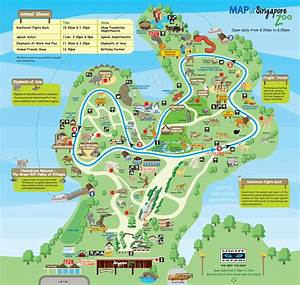 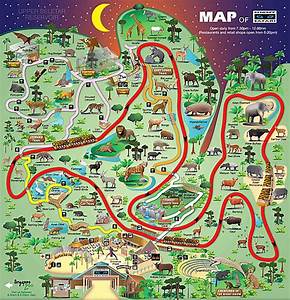 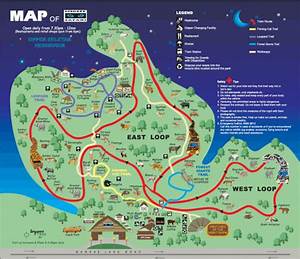 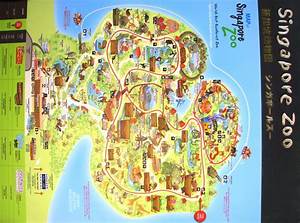 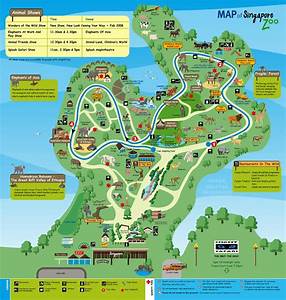 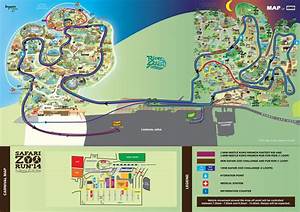 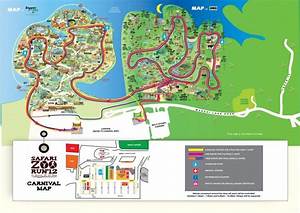 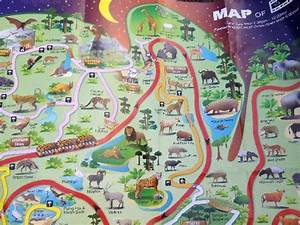