Maandig has worked with LA-based songwriter BAO and appeared as a guest vocalist on two of his band Ming & Ping's songs, "Mixed Melodies" from their eponymous 2009 album and "Chinatown" from 2012's The Darkness of Night. She also provided backing vocals on the track "She's Gone Away" on Nine Inch Nails' 2016 EP Not the Actual Events, as well as on "Shit Mirror" off the band's 2018 album Bad Witch. 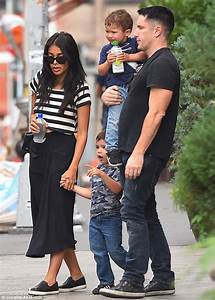 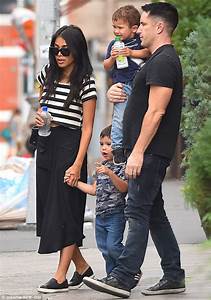 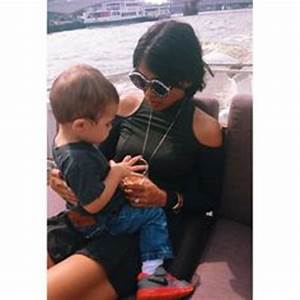 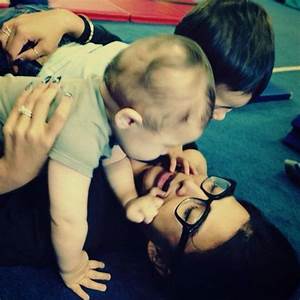 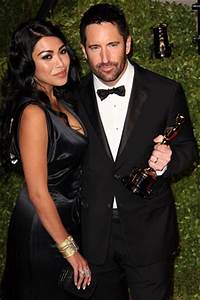 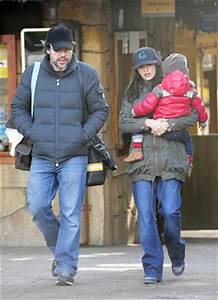 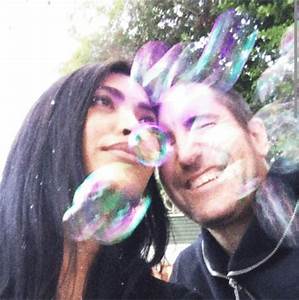 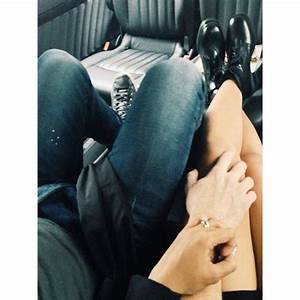 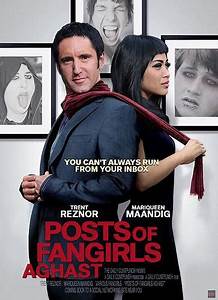 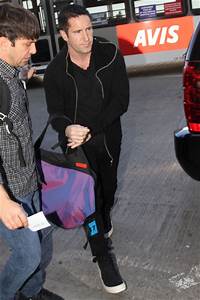 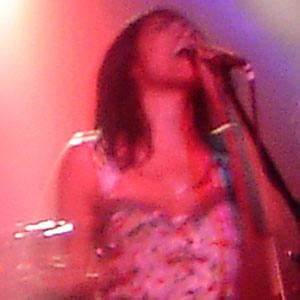 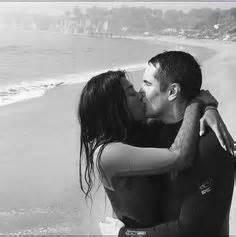 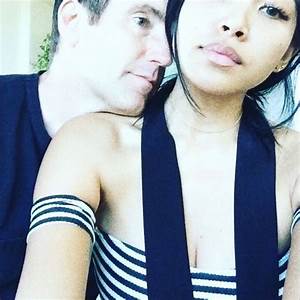 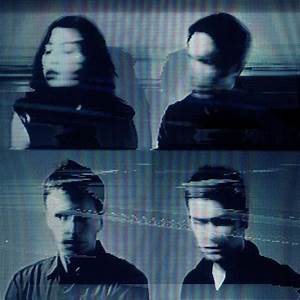 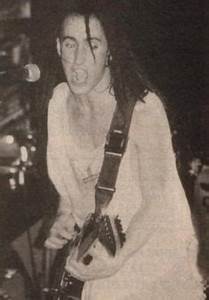