A muffin is an individual-sized, baked product. It can refer to two distinct items, a part-raised flatbread that is baked and then cooked on a griddle (typically unsweetened) and a cupcake-like quickbread (often sweetened) that is chemically leavened and then baked in a mold. While quickbread muffins are often sweetened, there are savory varieties made with ingredients such as corn and cheese. The flatbread is of British or European derivation, and dates from at least the early 18th century, while the quickbread originated in North America during the 19th century. Both are common worldwide today. 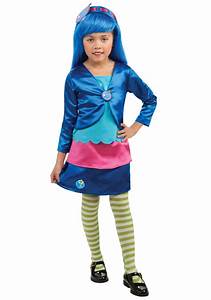 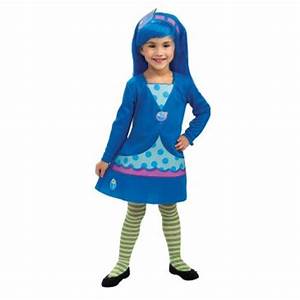 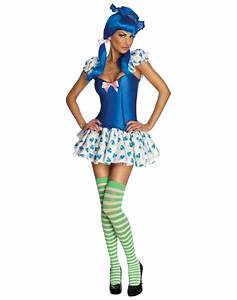