The single introduced a transition in lyrical content for the group. "Everything Counts" specifically addresses the issue of corporate greed and corruption in Britain, as the chorus sings of "grabbing hands" that "grab all they can". Perhaps surprisingly, the single was released at a time when the band itself was not under a formal contract with Mute Records (Gore publishes his songs under the name "Grabbing Hands Music"). In addition to "found" sounds used as samples, the single also samples a variety of musical instruments, such as the xylophone and a melodica (which Martin has been known to play on stage for the song). 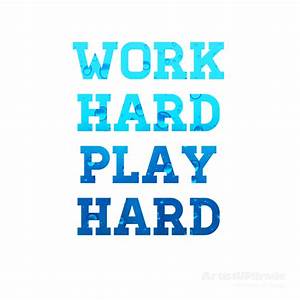 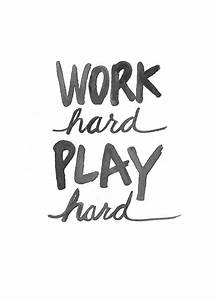 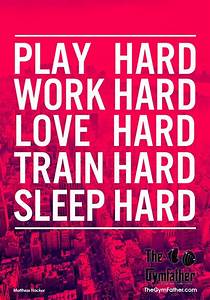 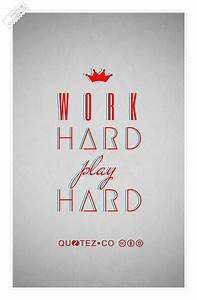 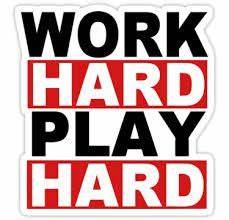 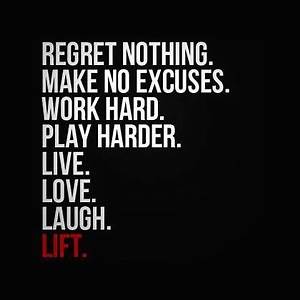 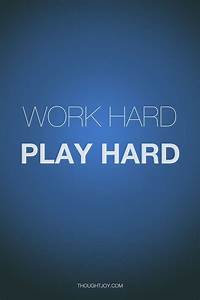 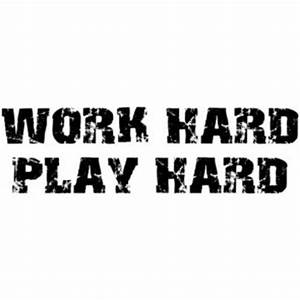 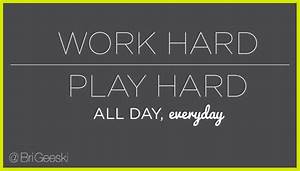 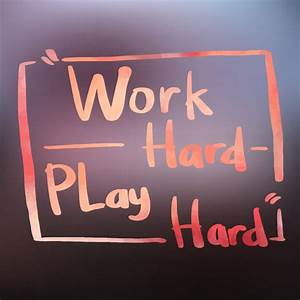 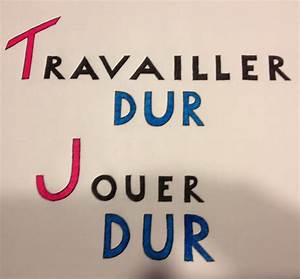 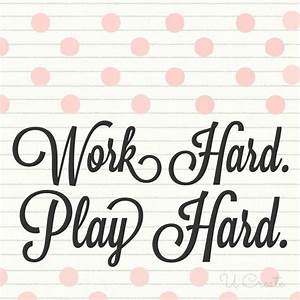 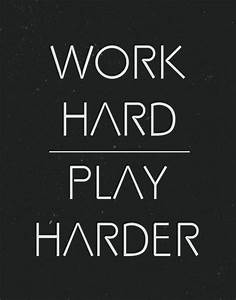 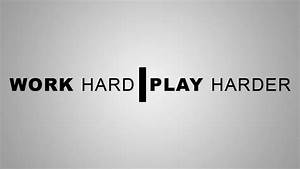 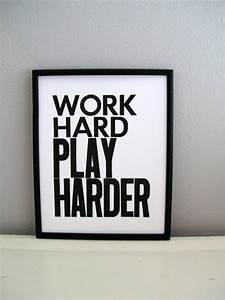 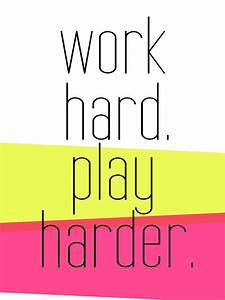 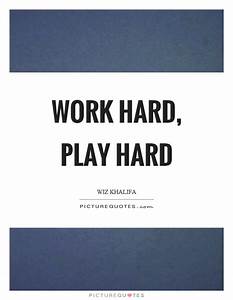 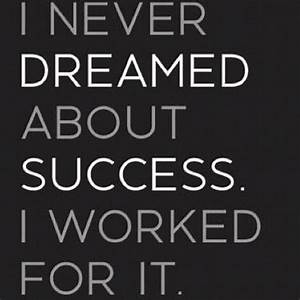 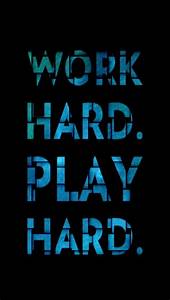 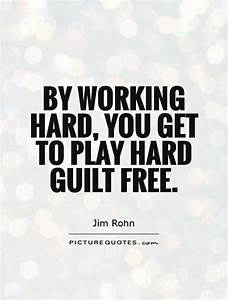 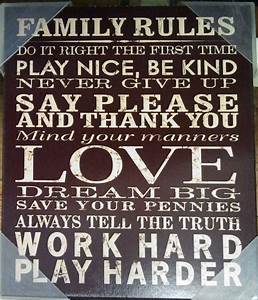 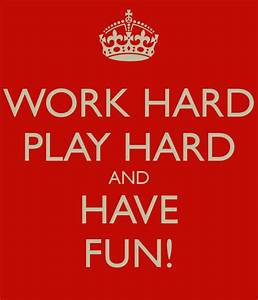 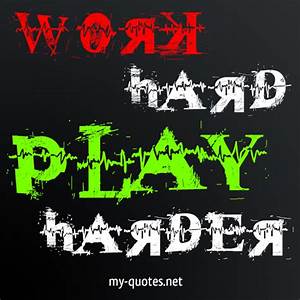 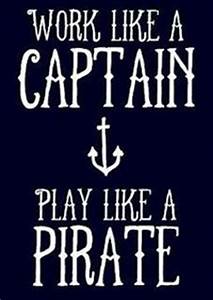 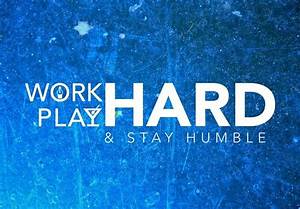