The Christmas season, also called the holiday season (often simply called the holidays), or the festive season, is an annually recurring period recognized in many Western and other countries that is generally considered to run from late November to early January. It is defined as incorporating at least Christmas, usually New Year, and sometimes various other holidays and festivals. It also is associated with a period of shopping which comprises a peak season for the retail sector (the "Christmas (or holiday) shopping season") and a period of sales at the end of the season (the "January sales"). Christmas window displays and Christmas tree lighting ceremonies when trees decorated with ornaments and light bulbs are illuminated are traditions in many areas. 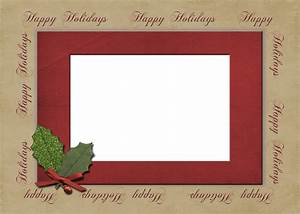 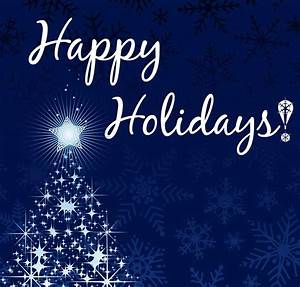 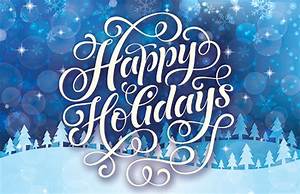 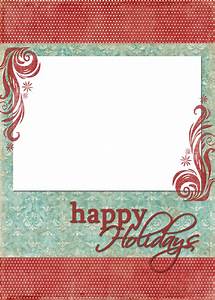 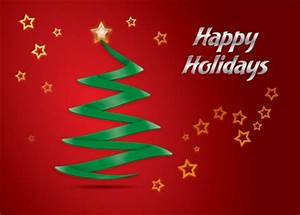 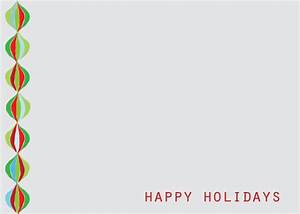 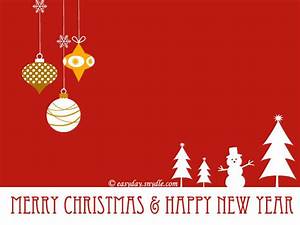 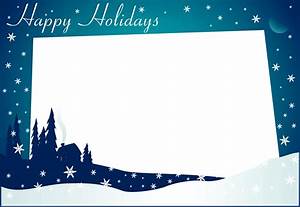 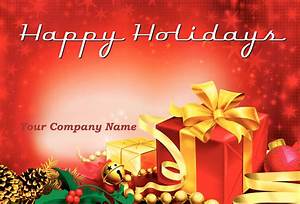 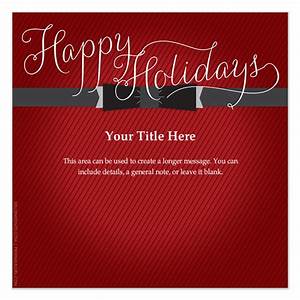 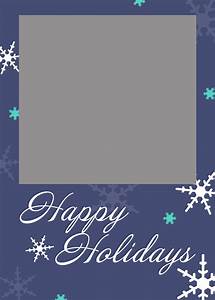 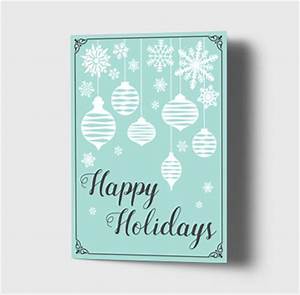 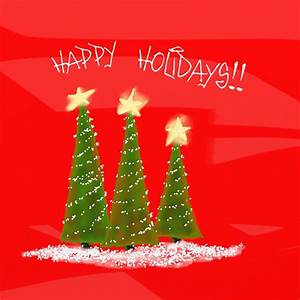 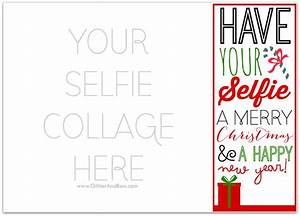 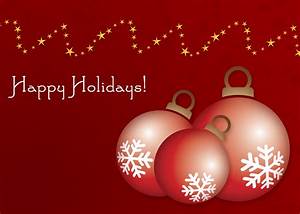 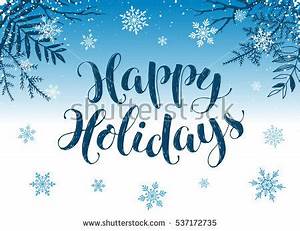 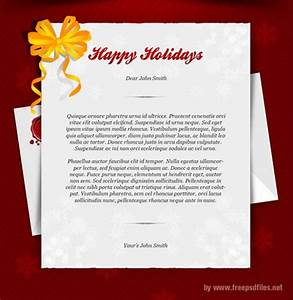