Robin, Superboy, and Impulse first join together in a one-shot, part of the "GirlFrenzy" Fifth week event, called Young Justice: The Secret, written by Todd DeZago, where they first encounter the mysterious superheroine Secret and free her from captivity of the DEO (Department of Extranormal Operations). They next appear together in the Justice League miniseries, World Without Grown-Ups, also written by DeZago, in which a magical being, commanded by new child villain Bedlam, moves all adults to an alternate world. This is when they first stumble upon the abandoned Justice League Cave in Happy Harbor (formerly called "The Secret Sanctuary"), which would later become their headquarters, re-christened the "Justice Cave. " After managing to thwart Bedlam's adolescent paradise, the three boys agree that they were effective as a team and should officially band together as their own group. 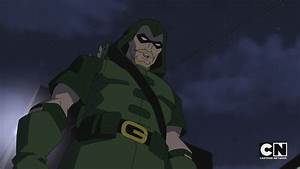 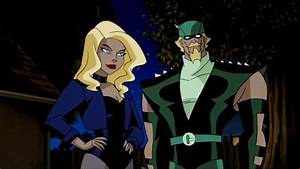 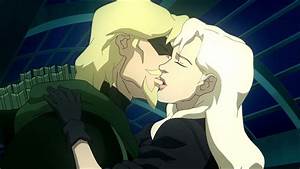 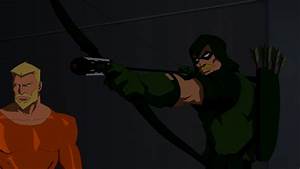 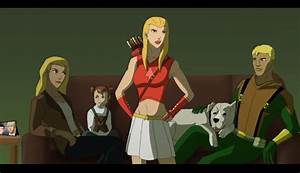 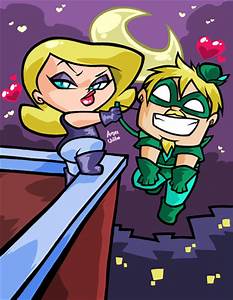 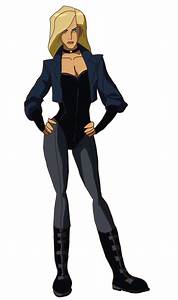 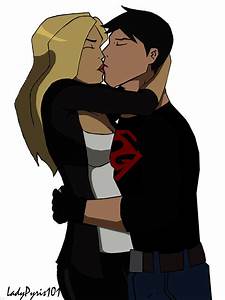