The first Dodge Darts were introduced for the 1960 model year. They were downsized large cars developed to replace the Plymouth in the standard, low-priced car segment for the Dodge dealer network. Dodge dealers had been selling Plymouths since 1930, but divisional restructuring took the Plymouth brand away from the Dodge dealer network. Project planners proposed the name Dart, only to have Chrysler executives demand an expensive research program which produced the name Zipp. This was promptly rejected in favor of Dart. 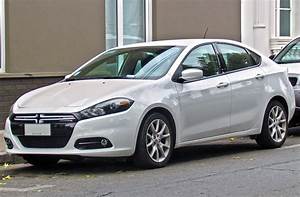 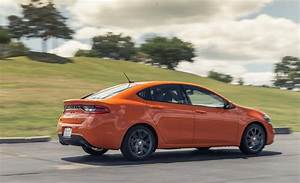 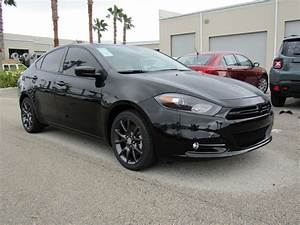 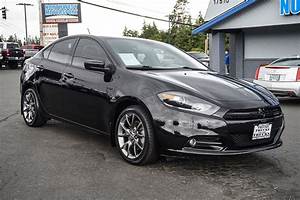 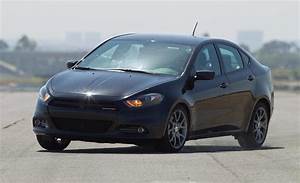 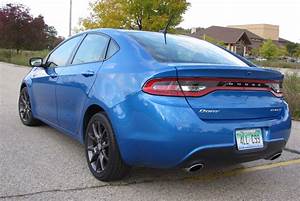 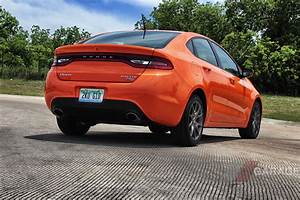 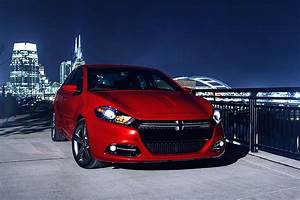 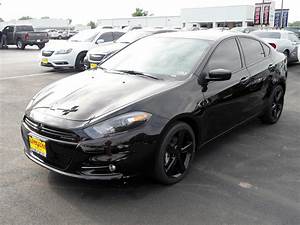 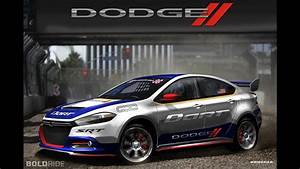 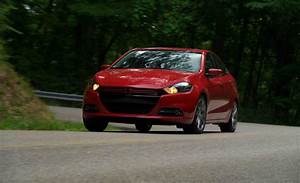 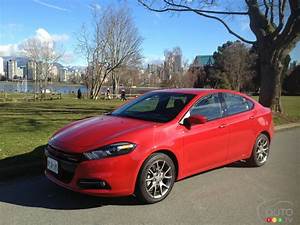