Alongside other versions of the F-Series, the SVT Raptor was equipped with anti-locking braking (ABS), stability control (AdvanceTrac with RSC), and traction control. To optimize its capability as both an off-road and on-road vehicle, the SVT Raptor included several design features to maximize traction and control. The first Ford with hill descent control, the SVT Raptor was designed to use ABS to minimize driver modulation of the brakes (to increase control of the steering). In off-road settings, the Raptor can be driven in sport mode (traction control off) and "full off-road" mode (no electronic intervention except ABS; throttle and ABS reprogrammed for low traction). 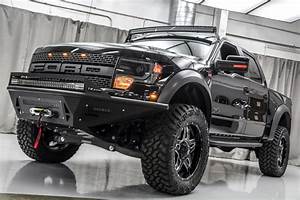 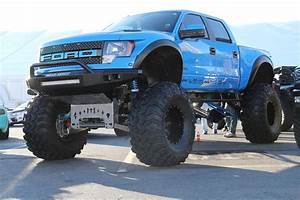 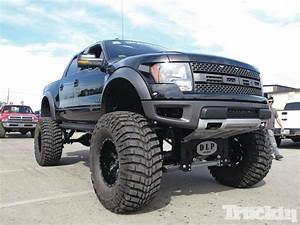 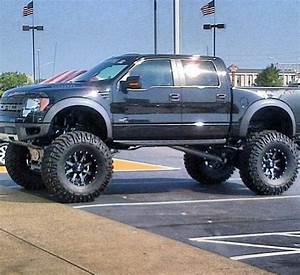 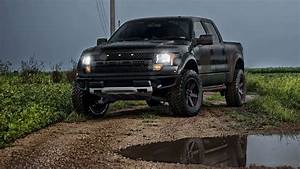 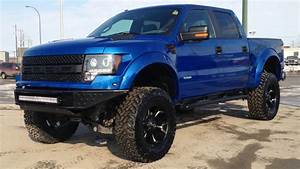 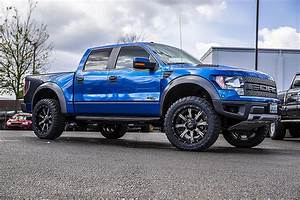 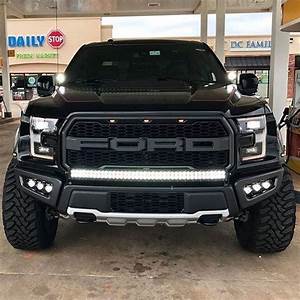 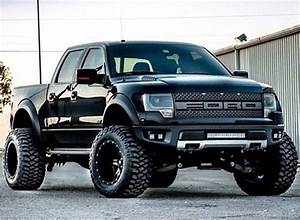 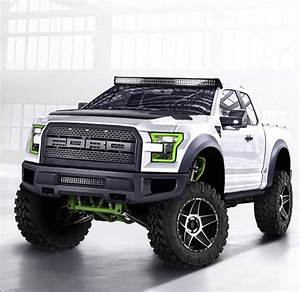 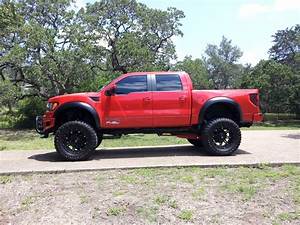 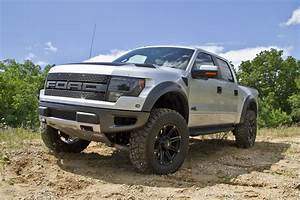 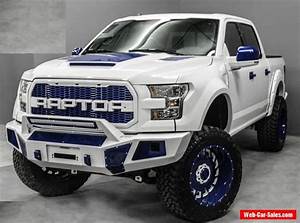 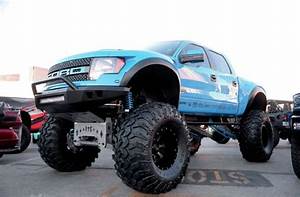 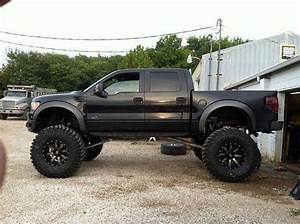 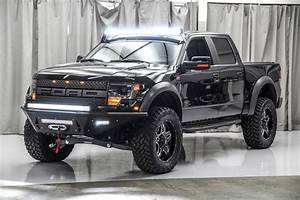 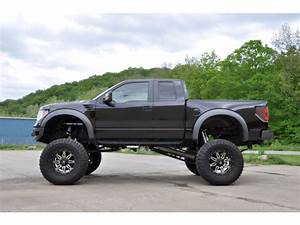 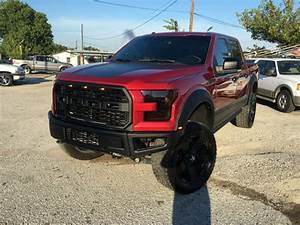 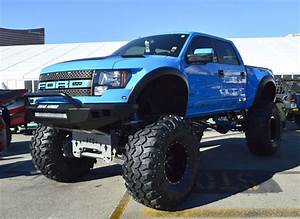 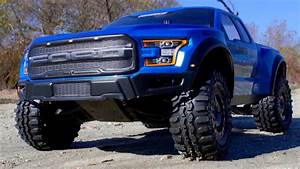 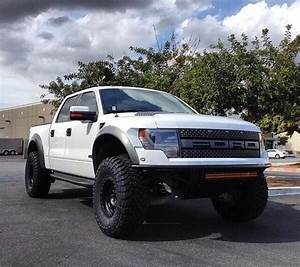 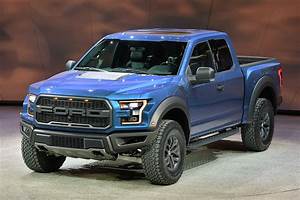