One of his early roles includes playing the main character, a child, in the 2001 horror film Wendigo. Sullivan also played the only child in the 2002 film Unfaithful, and he played the orphaned child Fuzzy Stone, who suffered from weak lungs, in The Cider House Rules. He was also in the 2004 comedy film Christmas with the Kranks, playing the character of Spike. He played young Joe Dirt in the film of the same name. In the 2003 animated film Finding Nemo, he voiced Sheldon the Seahorse. He starred as the title role in the independent film Mo. In 2010, he played the role of Timmy in the film Twelve. 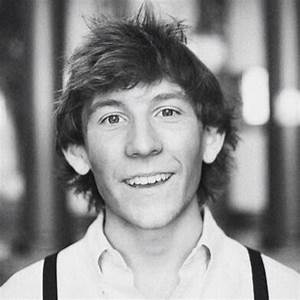 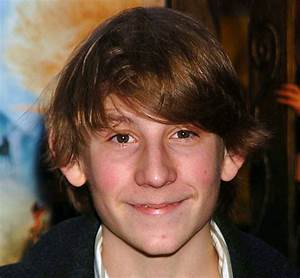 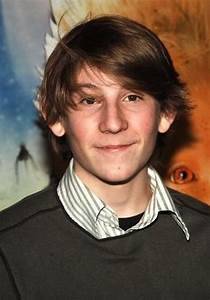 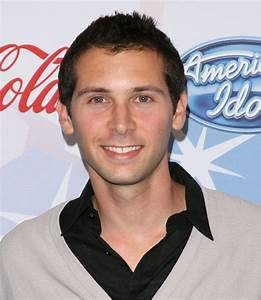 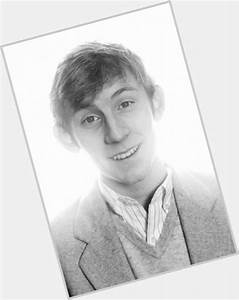 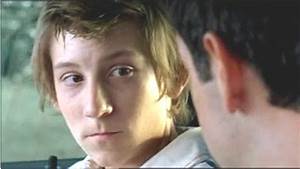 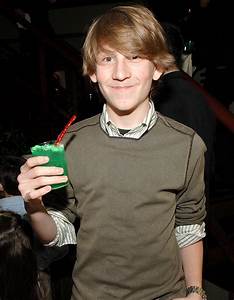 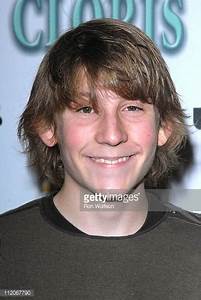 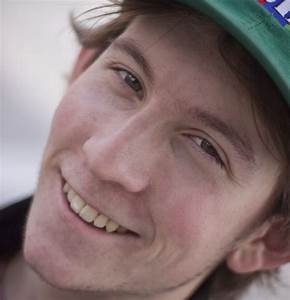 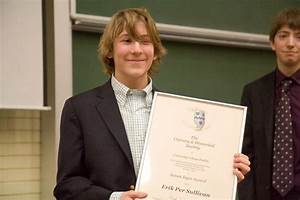 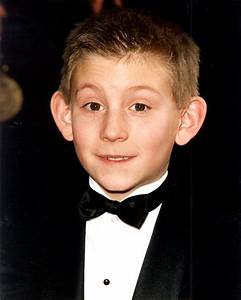 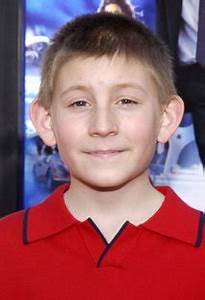 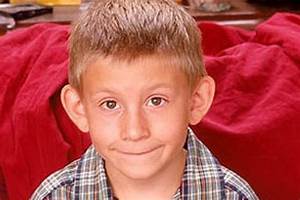 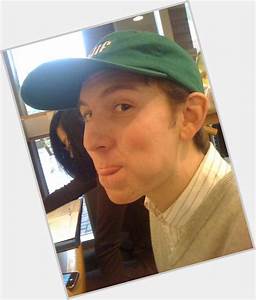 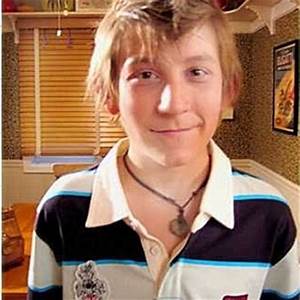 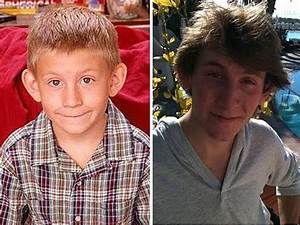 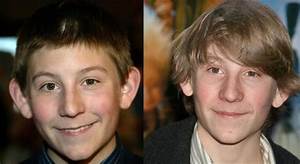