Williams had roles in the feature films The Naked Brothers Band: The Movie in 2005, and Failure to Launch in 2006. He has also appeared in national commercials for companies such as Target, Verizon, McDonald's, Chex Mix and General Mills. [citation needed] Williams appeared in two episodes of the television series Everybody Hates Chris starting in 2005, as a younger version of Chris who was played by his older brother Tyler James Williams. 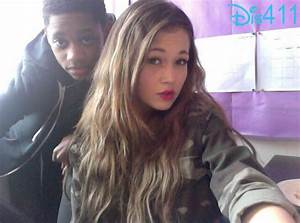 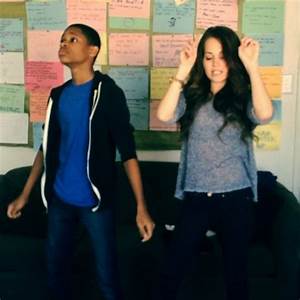 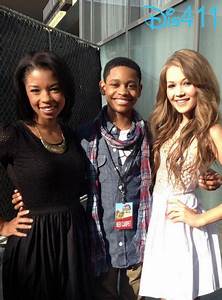 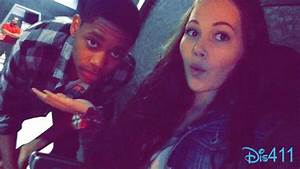 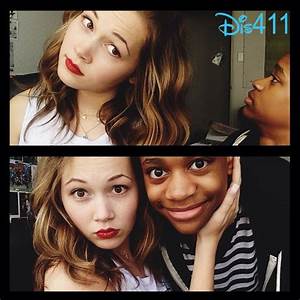 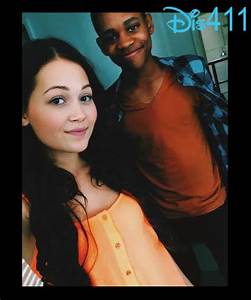 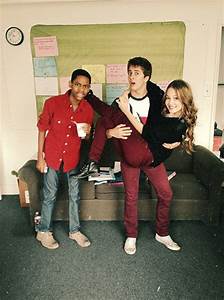 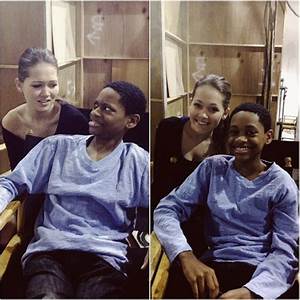 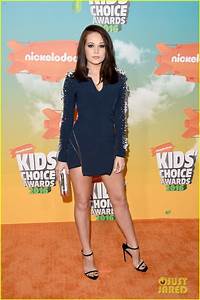 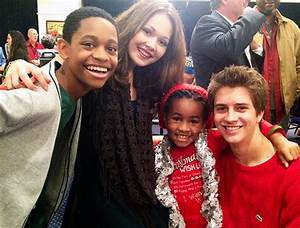 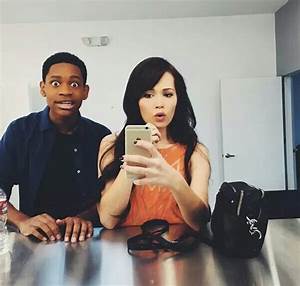 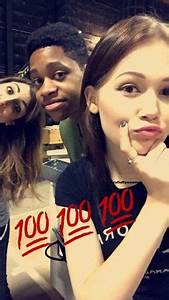 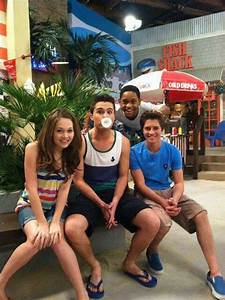 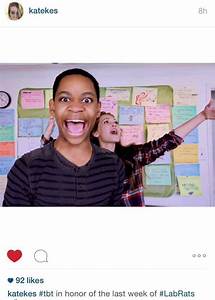 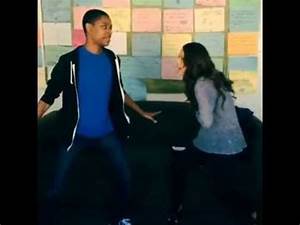 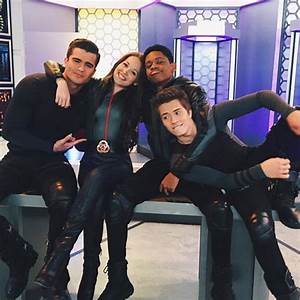 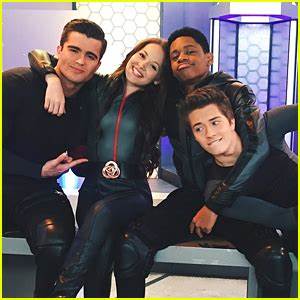