Macken has modelled for Abercrombie and Fitch, Ralph Lauren, and GQ, and has appeared in films such as Resident Evil, Close, Killing Jesus, and Centurion. He has appeared on television in series such as RTÉ's Fair City as Gavin Cluxton and in BBC series Merlin as Sir Gwaine. In addition, Macken has directed several feature films: Christian Blake in 2008, Dreaming For You, The Inside and Cold, and Here Are the Young Men. Macken also directed the documentary The Fashion of Modelling. He starred in the NBC series The Night Shift as T.  C. Callahan, and Netflix show Nightflyers as Karl D'Branin. 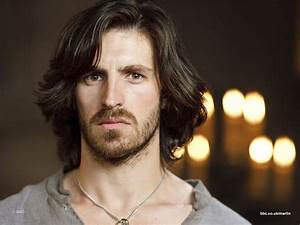 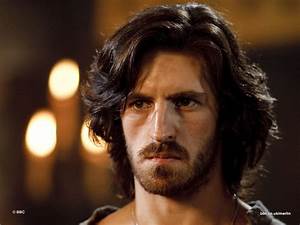 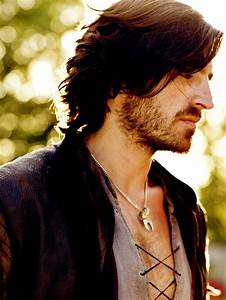 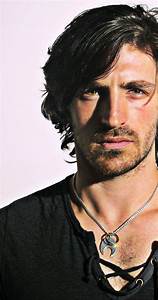 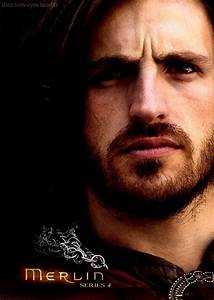 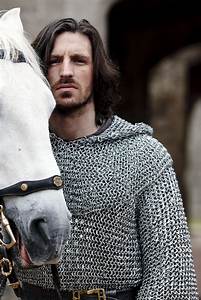 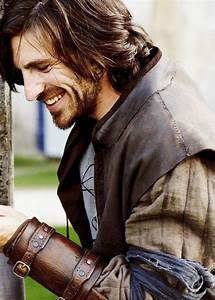 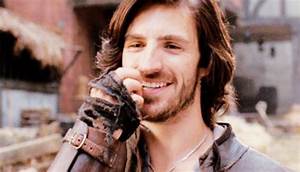 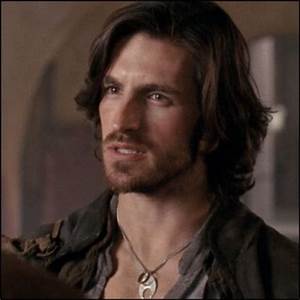 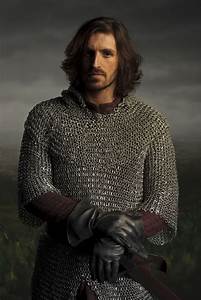 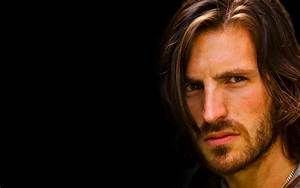 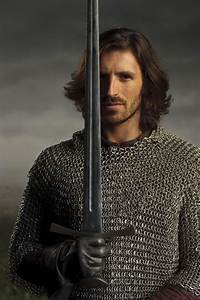 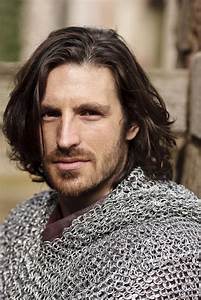 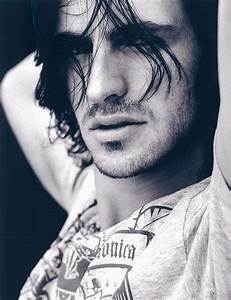 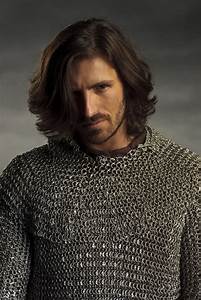 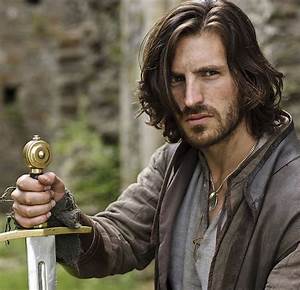 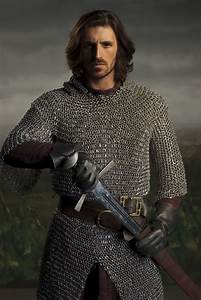 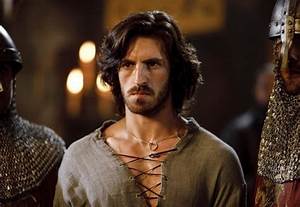 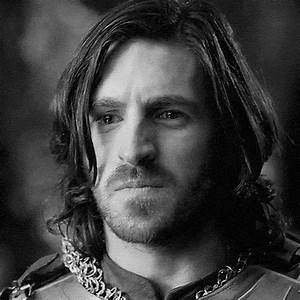 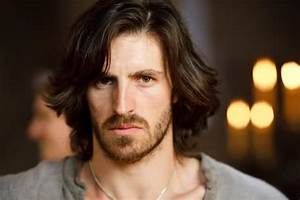 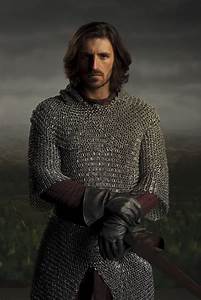