The Samsung Galaxy Note 3 is an Android phablet smartphone produced by Samsung Electronics as part of the Samsung Galaxy Note series. The Galaxy Note 3 was unveiled on September 4, 2013, with its worldwide release beginning later in the month. Serving as a successor to the Galaxy Note II, the Note 3 was designed to have a lighter, more upscale design than previous iterations of the Galaxy Note series (with a plastic leather backing and faux metallic bezel), and to expand upon the stylus and multitasking-oriented functionality in its software—which includes a new navigation wheel for pen-enabled apps, along with pop-up apps and expanded multi-window functionality. Samsung has sold 5 million units of the Galaxy Note 3 within its first month of sale and broke 10 million units sales in just 2 months. 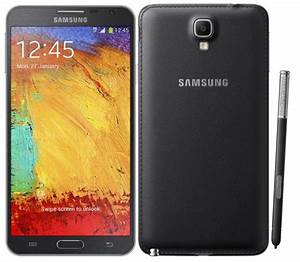 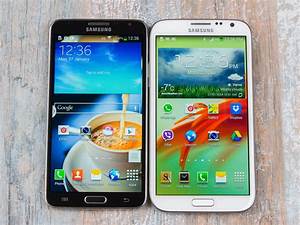 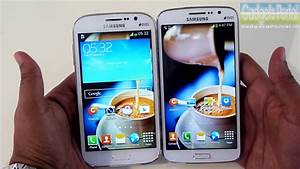 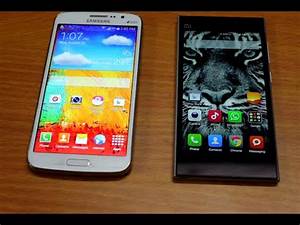 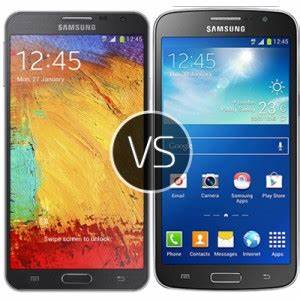 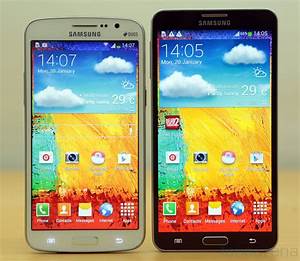 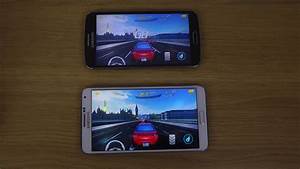 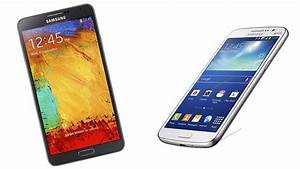 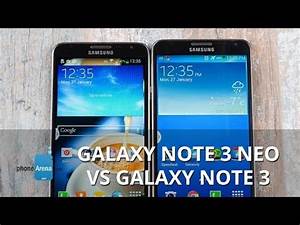 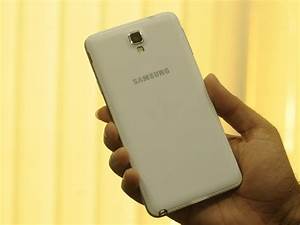 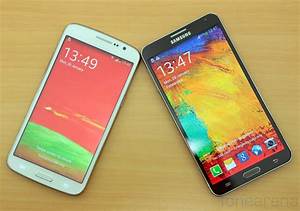 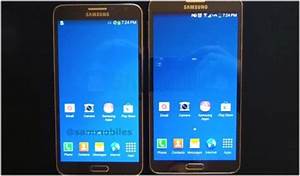 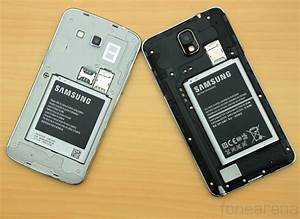 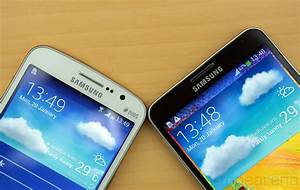 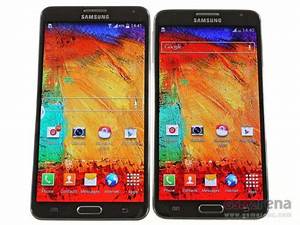 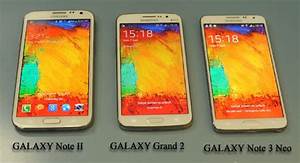 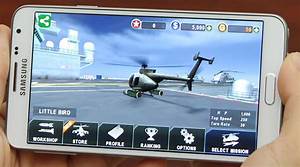 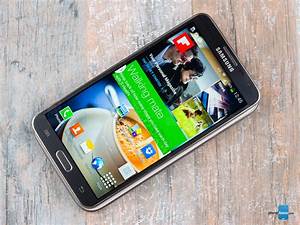 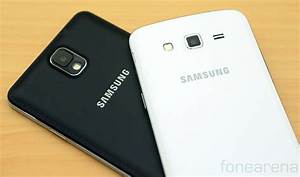