Blue cheese is a general classification of cheese that have cultures of the mold Penicillium added so that the final product is spotted or veined throughout with blue mold. This carries a distinct smell, either from that or various specially cultivated bacteria. Some blue cheeses are injected with spores before the curds form, and others have spores mixed in with the curds after they form. Blue cheeses are typically aged in a temperature-controlled environment such as a cave. Blue cheese can be eaten by itself or can be spread, crumbled or melted into or over a range of other foods. 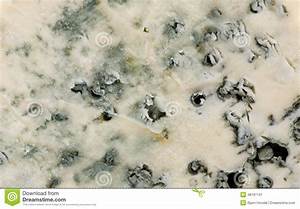 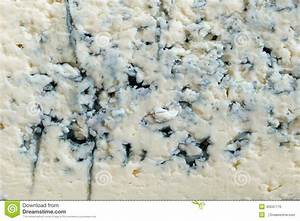 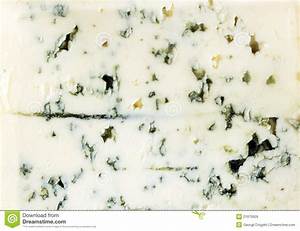 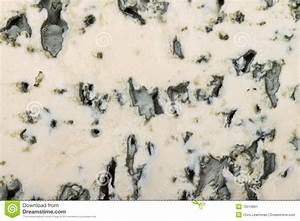 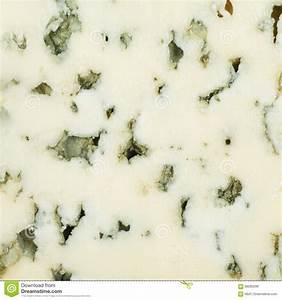 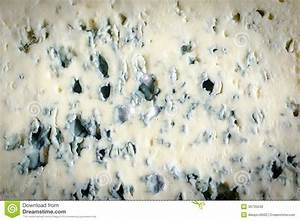 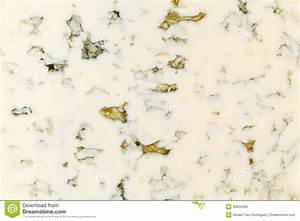 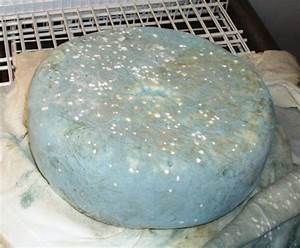 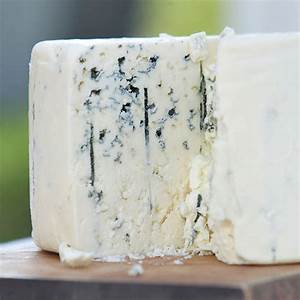 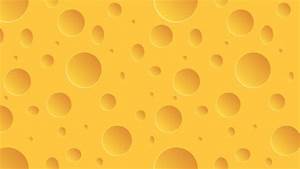 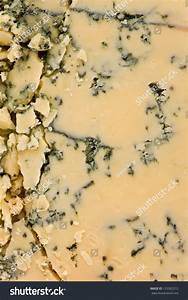 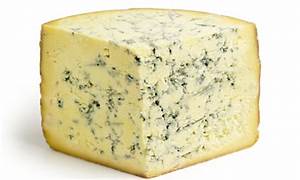 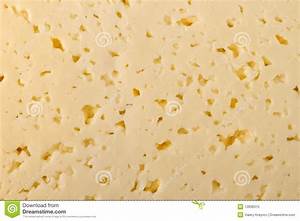 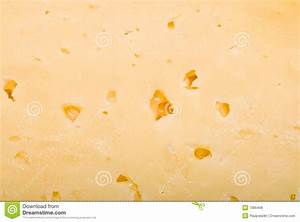 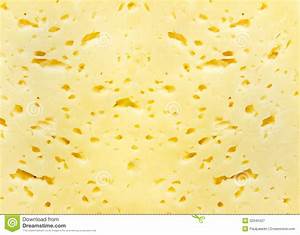 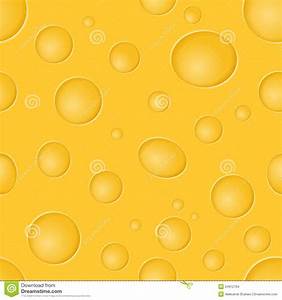 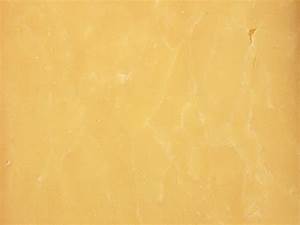 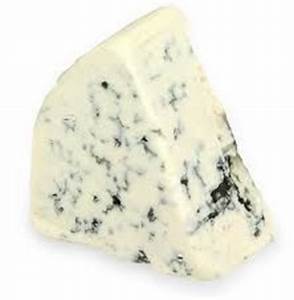 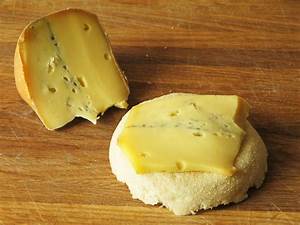 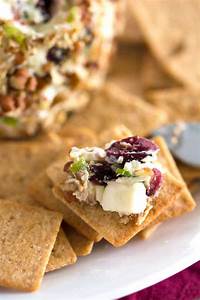 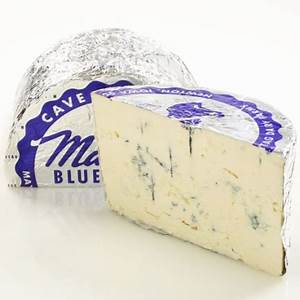 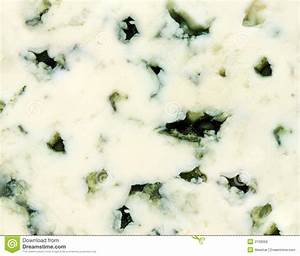 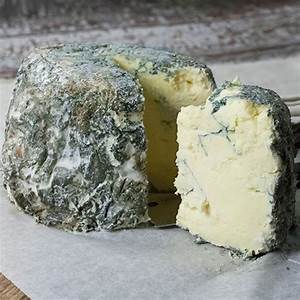 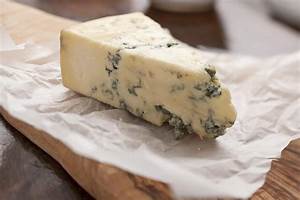 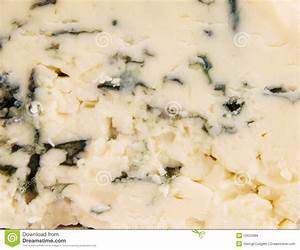