Toucan Sam is the cartoon toucan mascot for Froot Loops breakfast cereal. The character has been featured in advertising since 1963. He exhibits the ability to smell Froot Loops from great distances and invariably locates a concealed bowl of the cereal while intoning, "Follow your nose! It always knows!", sometimes followed by "The flavor of fruit! Wherever it grows!" Another version of this phrase in a string of commercials in the late-2000s presents the character at the end of the commercials saying "Just follow your nose!", followed by a group of children retorting, "For the fruity taste that shows!" 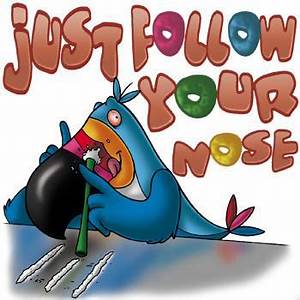 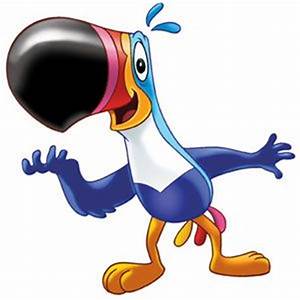 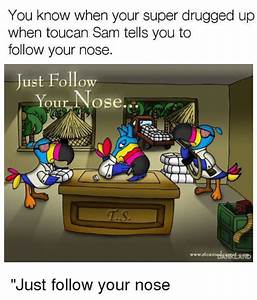 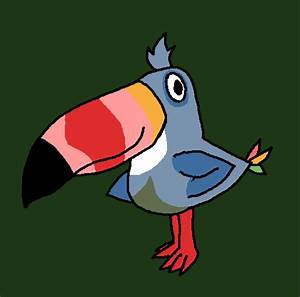 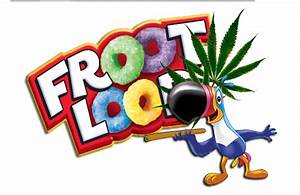 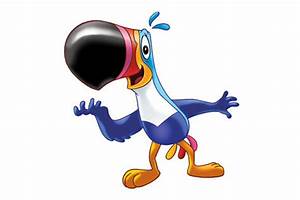 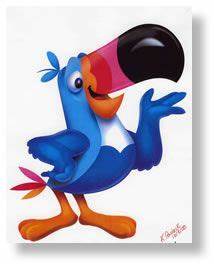 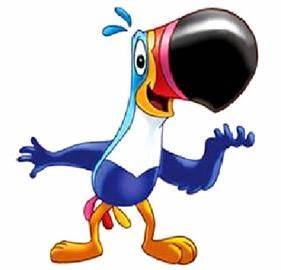 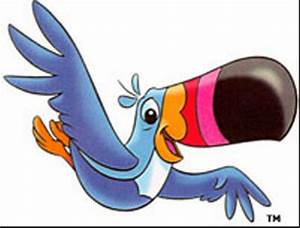 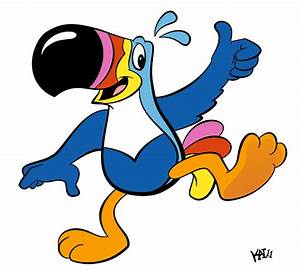 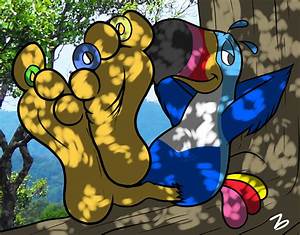