Rosa María Perez (born September 6, 1964) is an American actress, singer, community activist, talk show host, author, dancer, and choreographer. Her film breakthrough performance was her portrayal of Tina in Spike Lee's Do the Right Thing (1989), which she followed with White Men Can't Jump (1992). Among many honors, she was nominated for the Academy Award for Best Supporting Actress for her performance in Fearless (1993) as well as three Emmy Awards for her work as a choreographer on In Living Color (1990–1994). Perez has also performed in stage plays on Broadway, such as The Ritz, Frankie and Johnny in the Clair de Lune, and Fish in the Dark. In addition, she was a co-host on the ABC talk show The View during the series' 18th season. 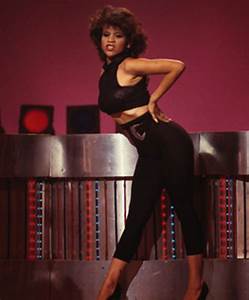 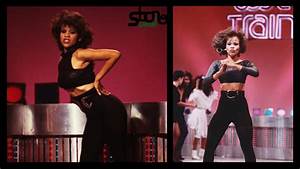 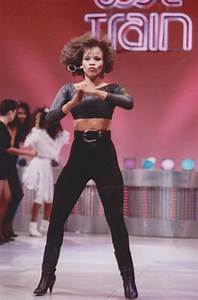 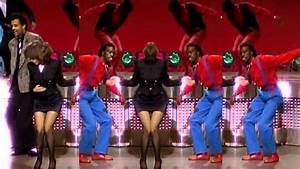 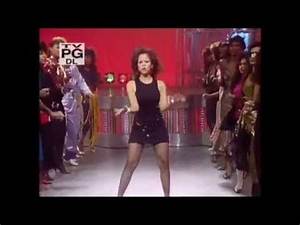 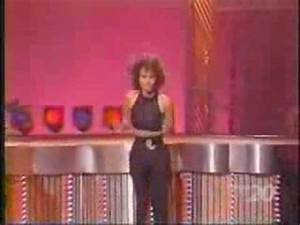 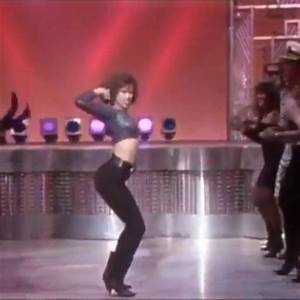 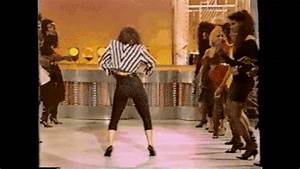 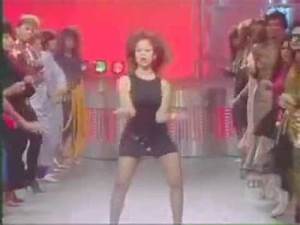 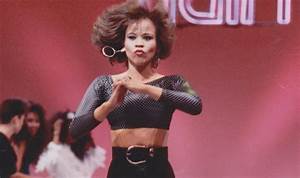 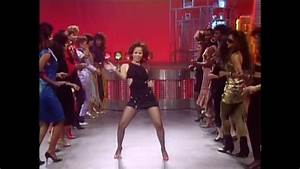 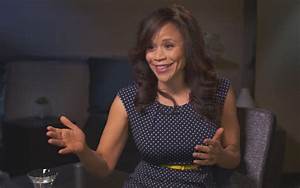 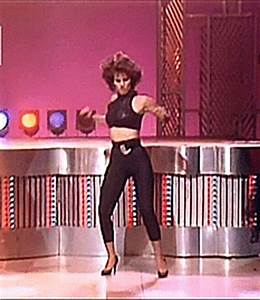