The Fairly OddParents is an American animated television series created by Butch Hartman for Nickelodeon. The series follows the adventures of Timmy Turner, a 10-year-old boy with two fairy godparents named Cosmo and Wanda. He is constantly at odds with his 16-year-old babysitter Vicky, with whom his parents are oblivious to her malevolent doings against their son. It was produced by Frederator Studios (2001–2017), Nickelodeon Animation Studio and Billionfold Inc. (2008–2017). 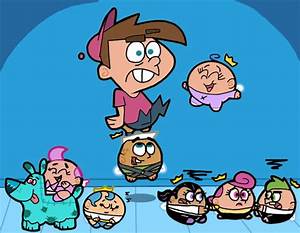 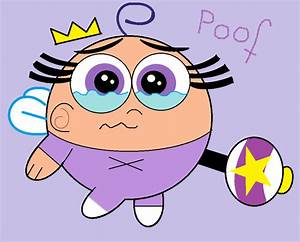 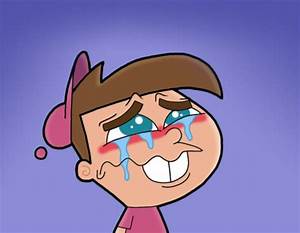 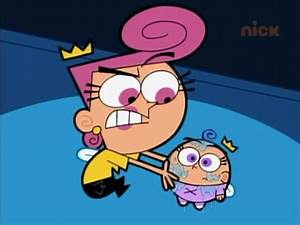 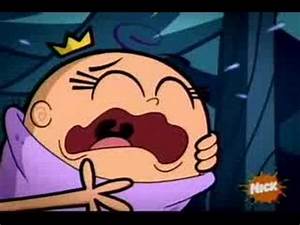 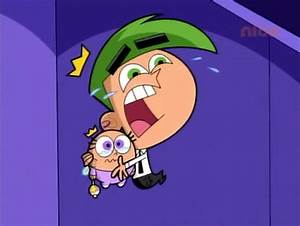 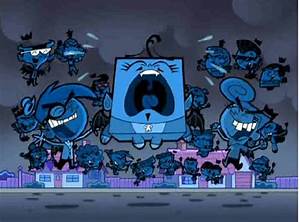 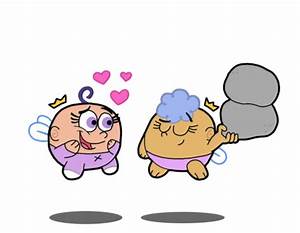 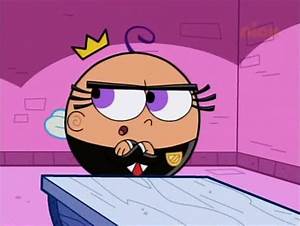 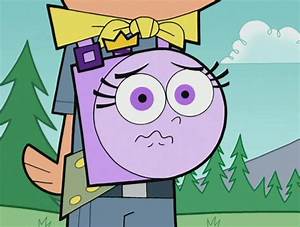 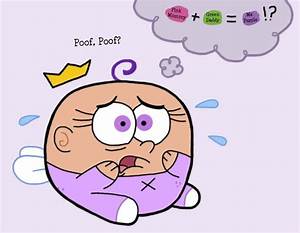 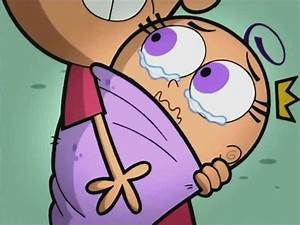 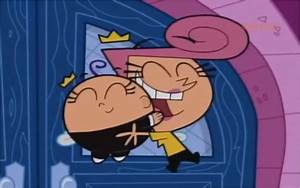 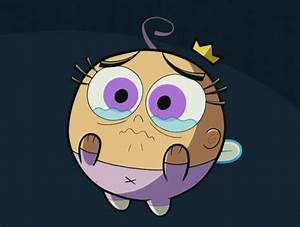 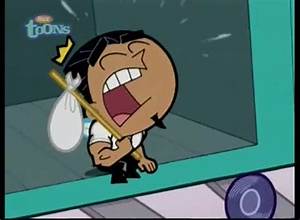 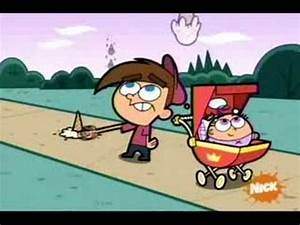 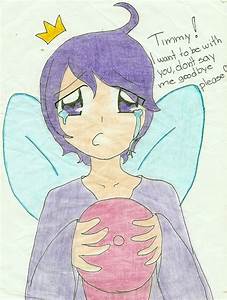 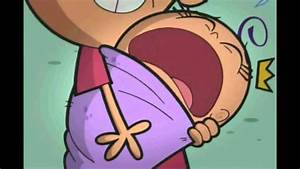 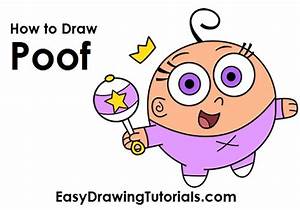 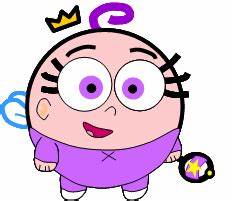 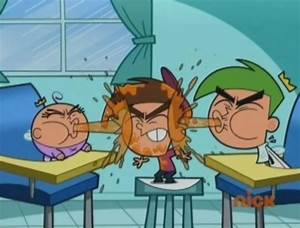 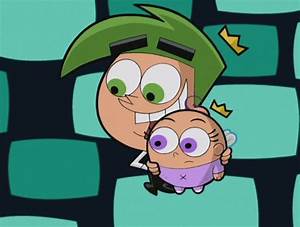 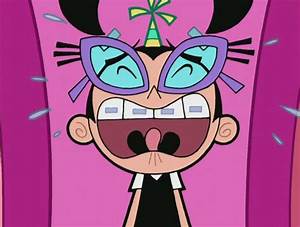 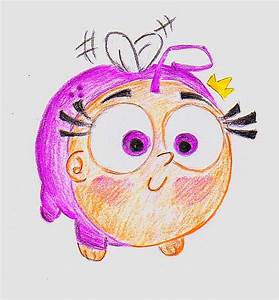 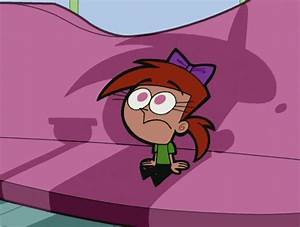 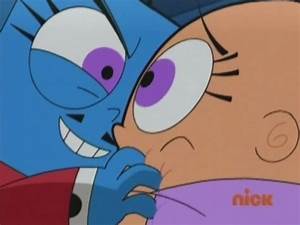 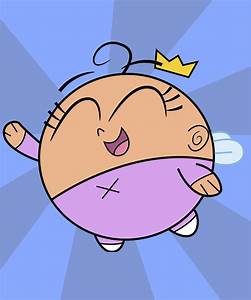 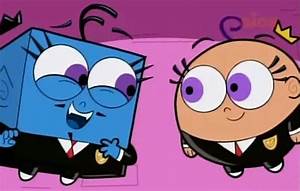 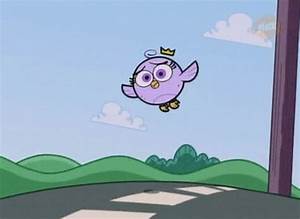