The Honda Civic (Japanese: ホンダ・シビック) is a line of cars manufactured by Honda. Originally a subcompact, the Civic has gone through several generational changes, becoming both larger and more upscale, moving into the compact car segment. EPA guidelines for vehicle size class stipulate a car having combined passenger and cargo room of 110 to 119. 9 cubic feet (3,110 to 3,400 L) is considered a mid-size car, and as such the tenth generation Civic sedan is technically a small-end mid-size car, although it still competes in the compact class. The Civic coupé is still considered a compact car. The Civic currently falls between the Honda City and Honda Accord. 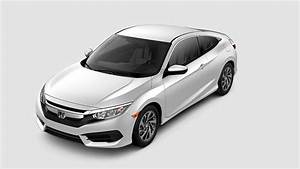 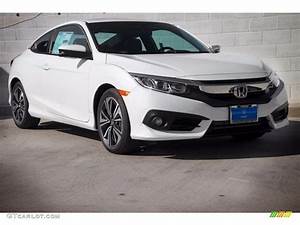 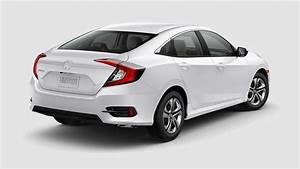 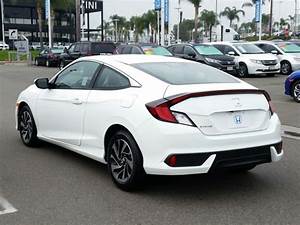 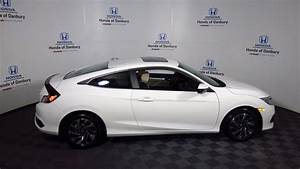 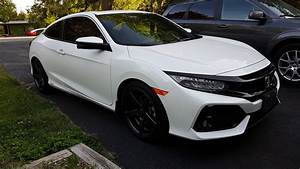 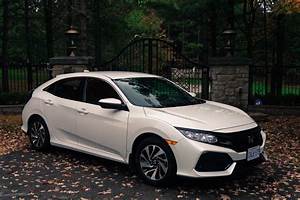 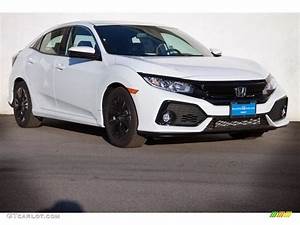 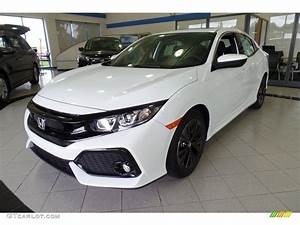 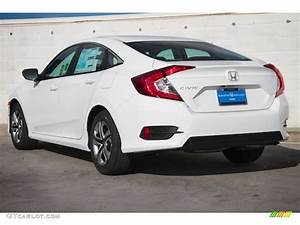 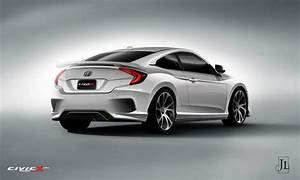 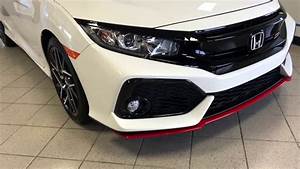 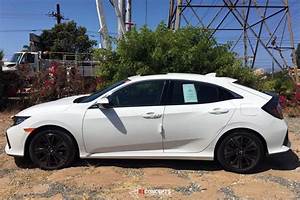 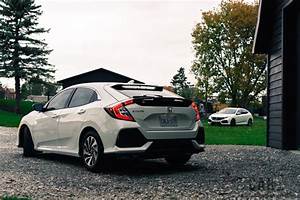 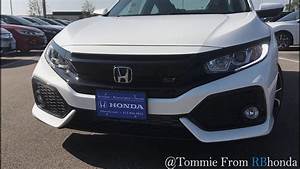 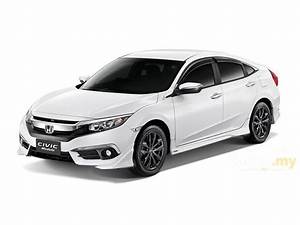 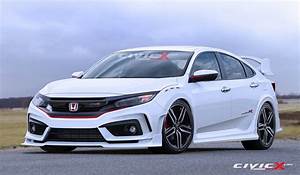 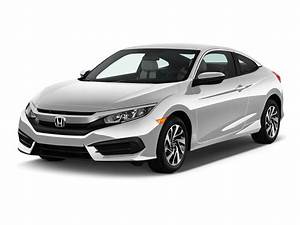 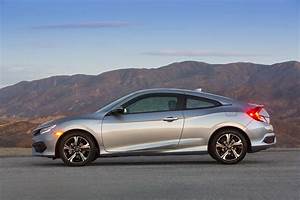