Corona Borealis is a small constellation in the Northern Celestial Hemisphere. It is one of the 48 constellations listed by the 2nd-century astronomer Ptolemy, and remains one of the 88 modern constellations. Its brightest stars form a semicircular arc. Its Latin name, inspired by its shape, means "northern crown". In classical mythology Corona Borealis generally represented the crown given by the god Dionysus to the Cretan princess Ariadne and set by him in the heavens. Other cultures likened the pattern to a circle of elders, an eagle's nest, a bear's den, or even a smokehole. Ptolemy also listed a southern counterpart, Corona Australis, with a similar pattern. 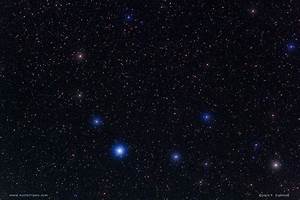 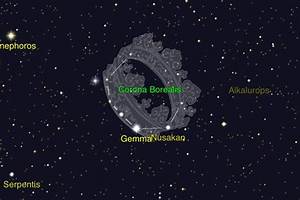 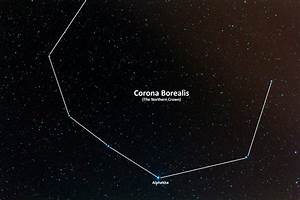 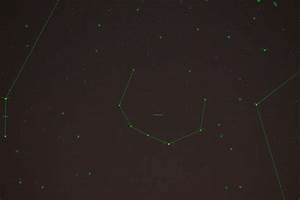 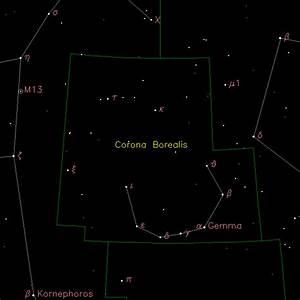 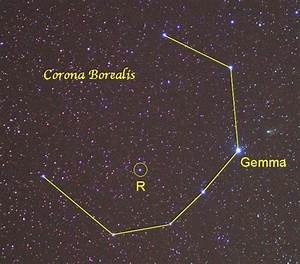 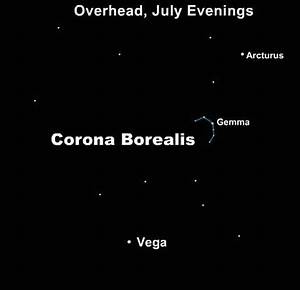 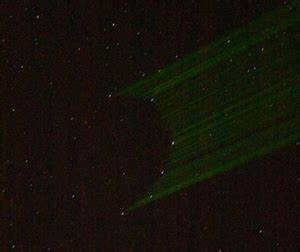 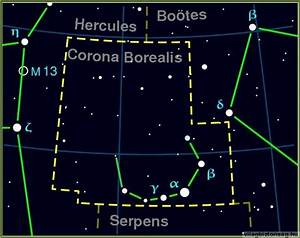 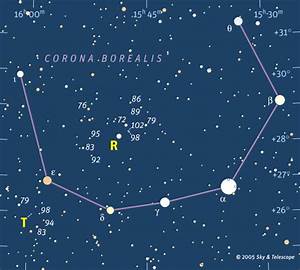 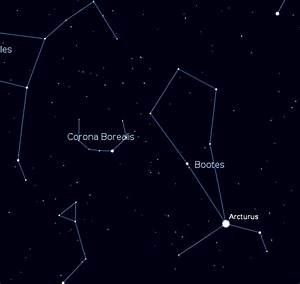 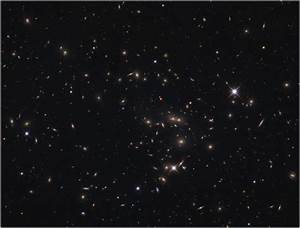 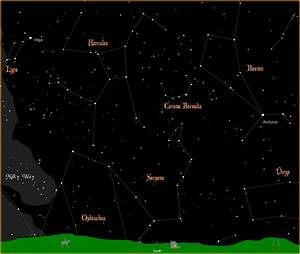 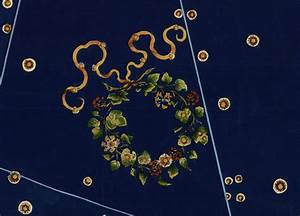 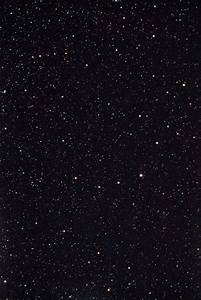 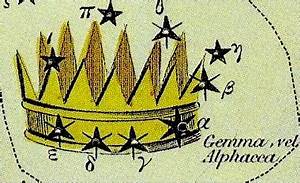 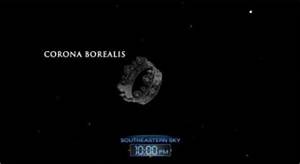 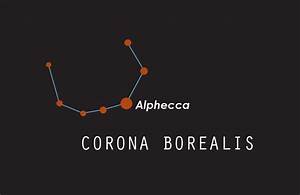 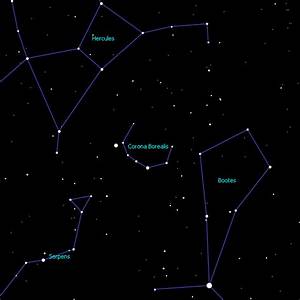 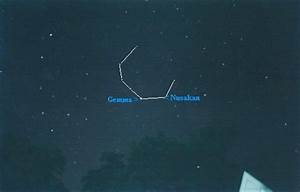 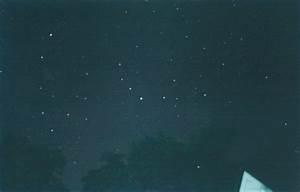 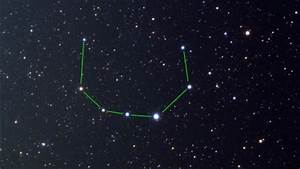 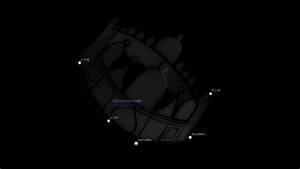 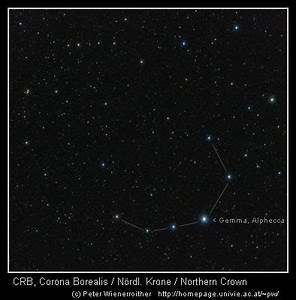