Lee Grinner Pace (March 25, 1979) is an American actor. He is known for starring as Thranduil the Elvenking in The Hobbit trilogy and as Joe MacMillan in the AMC period drama television series Halt and Catch Fire. Pace has also appeared in the Marvel Cinematic Universe as Ronan the Accuser, a role he first portrayed in Guardians of the Galaxy and reprised in Captain Marvel. He has also received an Emmy Award nomination for his portrayal of Ned in the ABC comedy-drama Pushing Daisies. 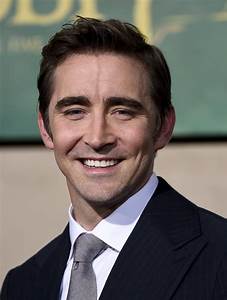 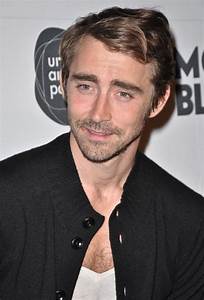 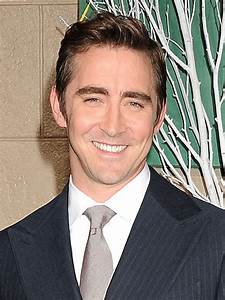 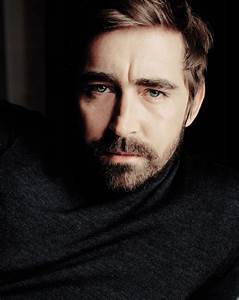 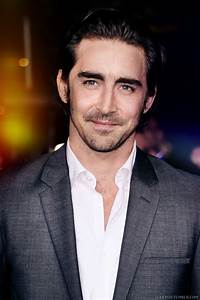 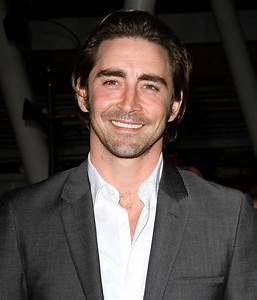 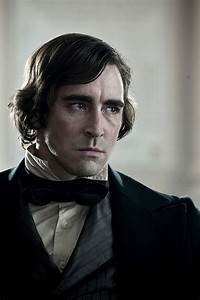 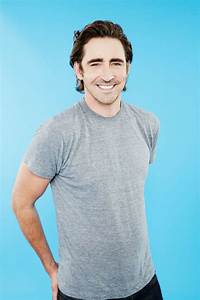 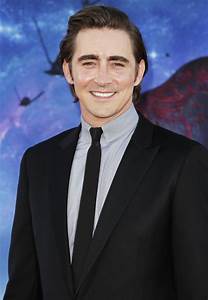 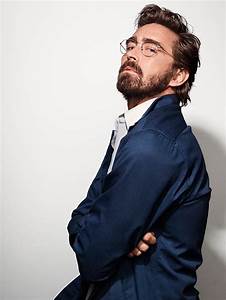 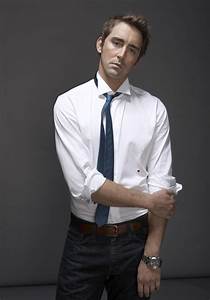 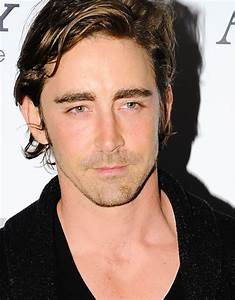 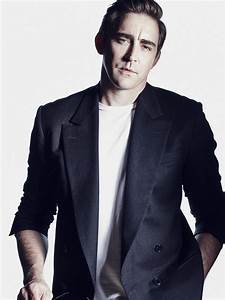 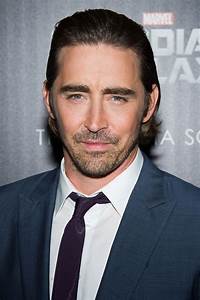