George William Ziadie was born in Jamaica in 1949, one of four children of department store owner Michael George Ziadie and Gloria Dey (née Smedmore). At birth, she had a genital malformation (a fused labia and deformed clitoris). Medical advice at the time was to assign her as a male so that she could live what was deemed a normal life. Though her family life was otherwise happy, Campbell has since spoken and written of the many personal issues she faced being raised as a boy when she was physically female. 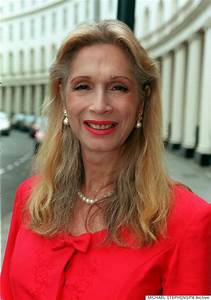 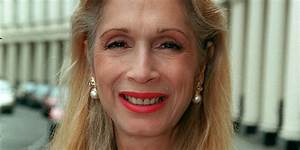 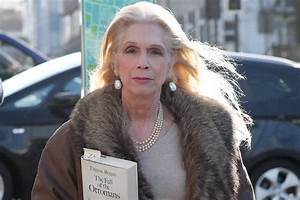 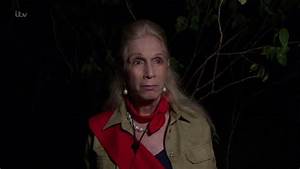 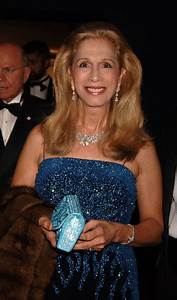 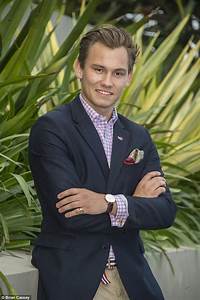 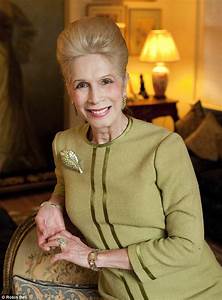 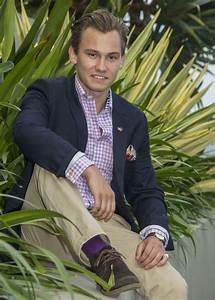 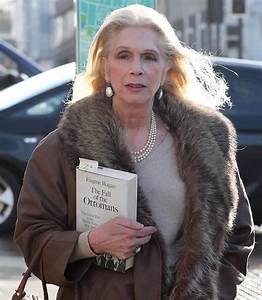 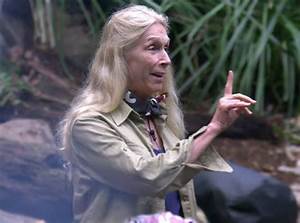 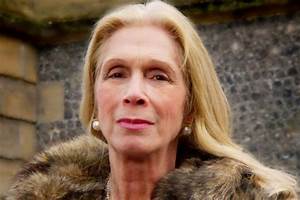 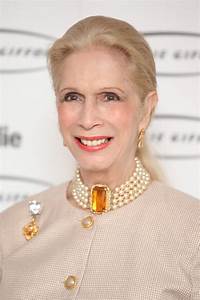 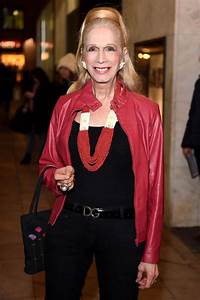 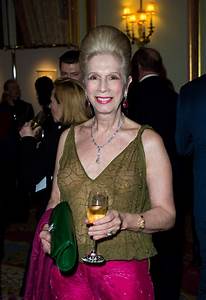 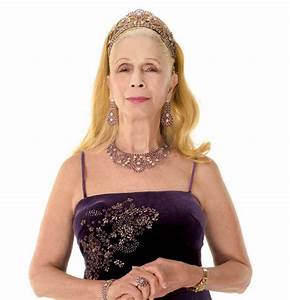 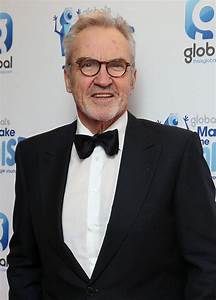 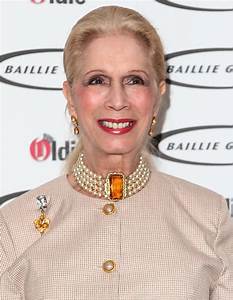 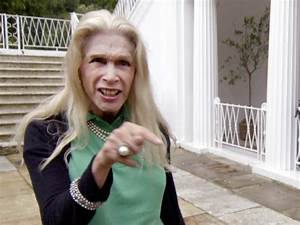