Sanz performed at various theaters in Chicago, including The Court Theater and The Second City, where he was a member of their Chicago ETC theater. While in Chicago, Sanz was also one of the founding members of the Upright Citizens Brigade (UCB) sketch comedy and improv troupe. Sanz can still be seen regularly performing with the sketch troupe at their long-running improv show "ASSSSCAT 3000", at both of the UCB's comedy theaters, located in New York City and Los Angeles. 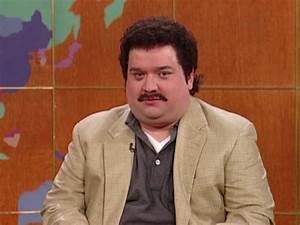 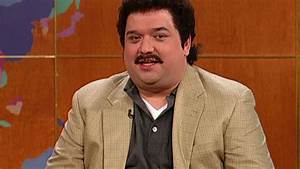 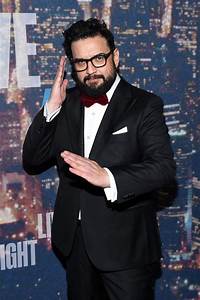 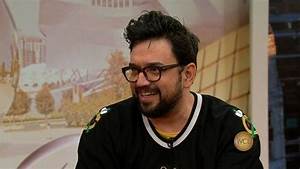 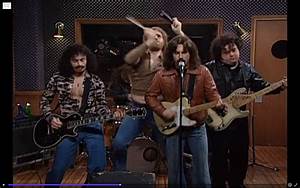 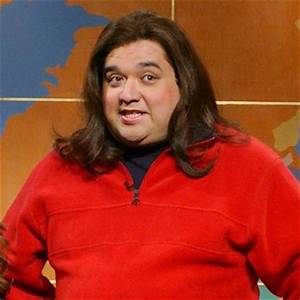 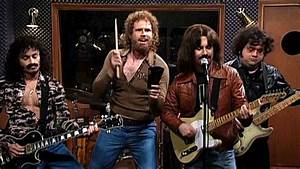 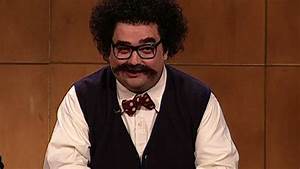 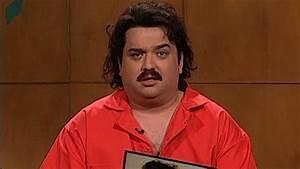 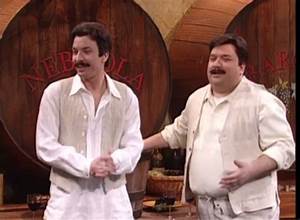 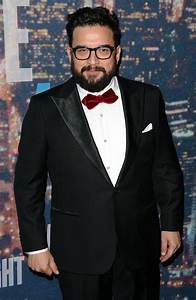 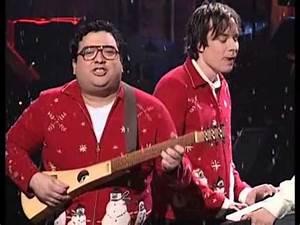 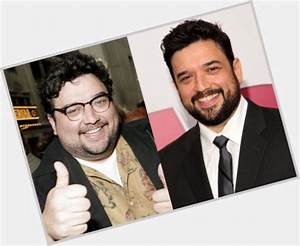 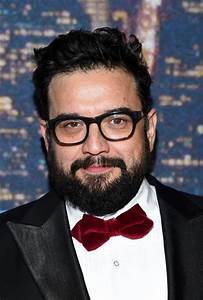 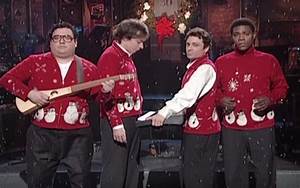 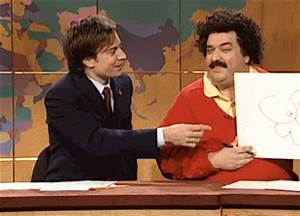 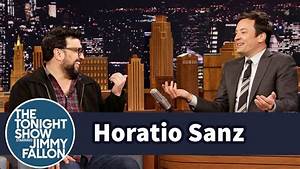 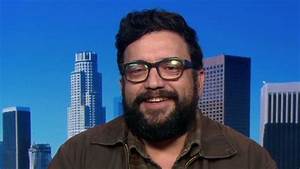 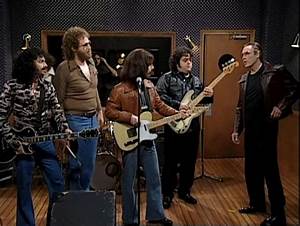 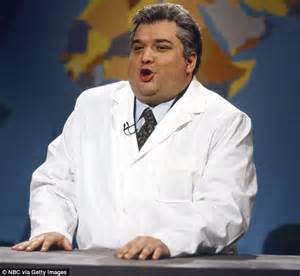 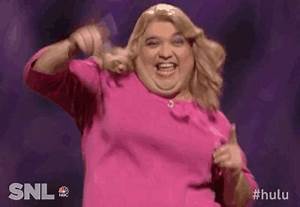 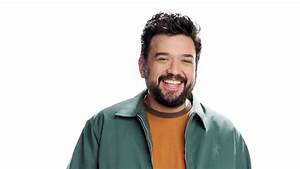