Boogeyman 2 is a 2007 American supernatural horror film edited and directed by Jeff Betancourt and the sequel to the 2005 film Boogeyman. The film was written by Brian Sieve and stars Danielle Savre, Matt Cohen, Tobin Bell and Renee O'Connor. Savre portrays Laura Porter, a woman who witnessed her parents' murder alongside her brother as a child. She believes the killer to be the Boogeyman, and now as an adult seeks group therapy to overcome her phobia of the creature. However, her fears become reality as her fellow patients are murdered one by one. 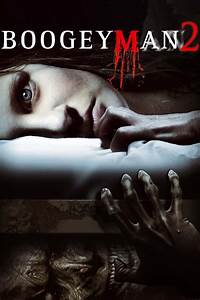 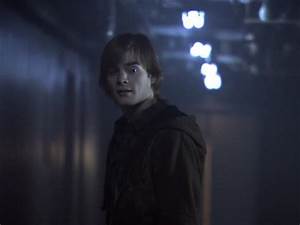 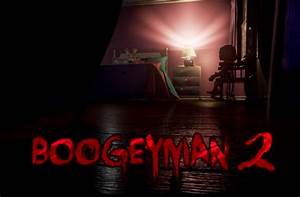 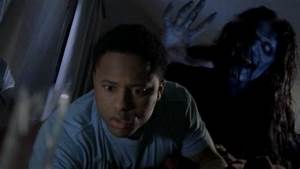 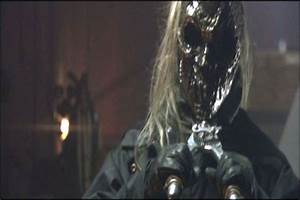 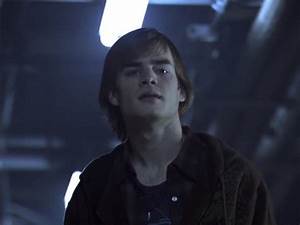 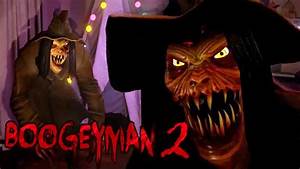 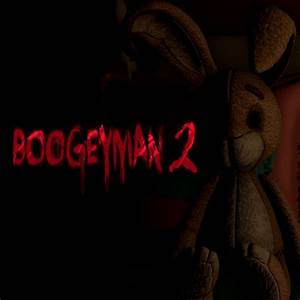 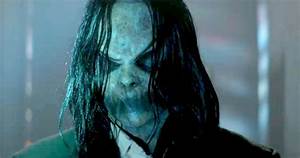 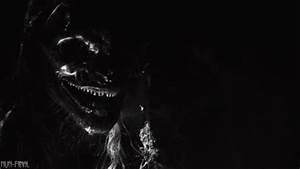 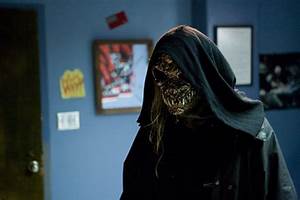 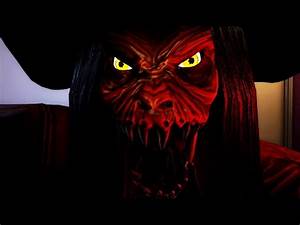 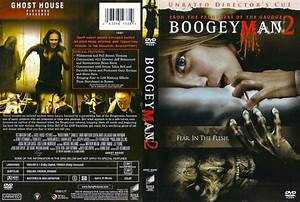 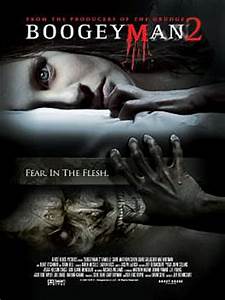 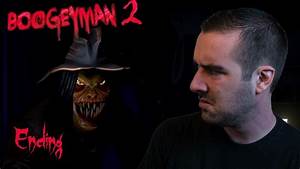 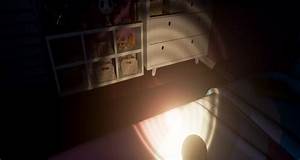 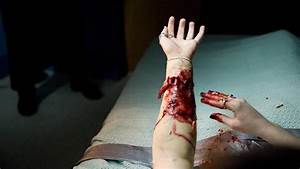 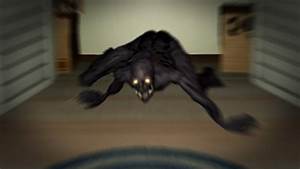 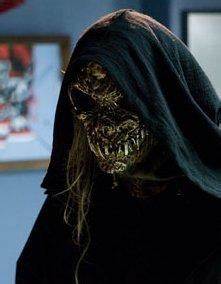