The Lancia Delta S4 is a Group B rally car manufactured by the Italian car company Lancia. The Delta S4 competed in the World Rally Championship in 1985 and 1986, until Group B class was disbanded and the cars were eventually banned from competition completely by European sanctioning body FIA. The car replaced, and was an evolution of the 037. The S4 took full advantage of the Group B regulations, and featured a midship-mounted engine and all-wheel drive for superior traction on loose surfaces. 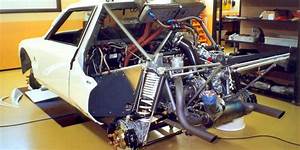 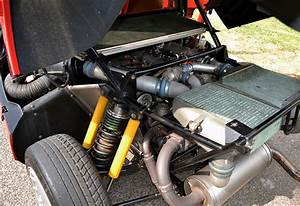 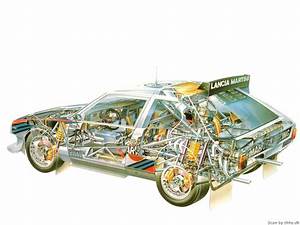 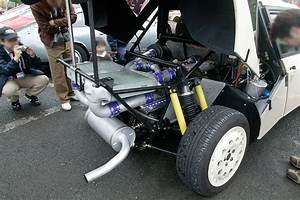 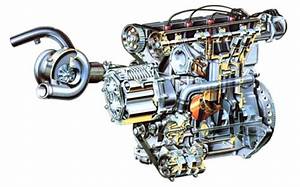 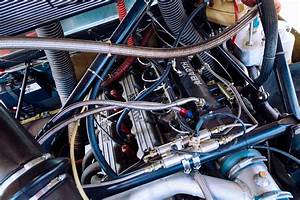 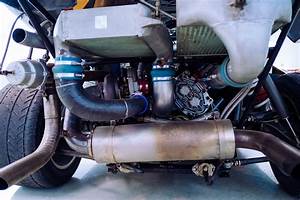 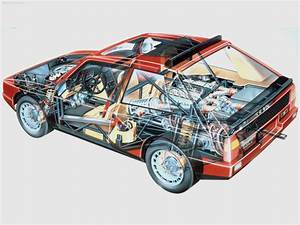 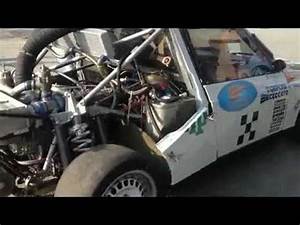 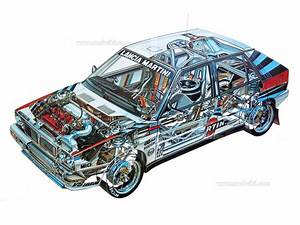 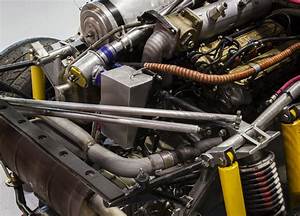 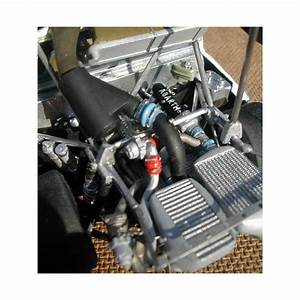 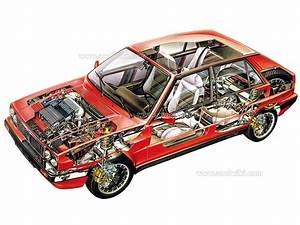 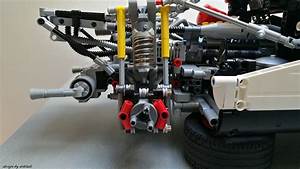 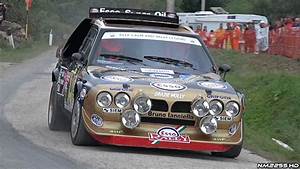 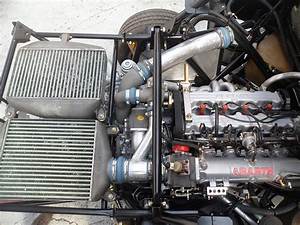 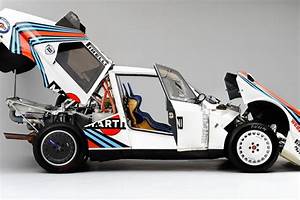 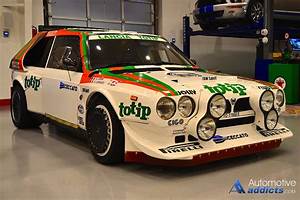 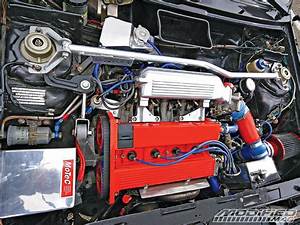 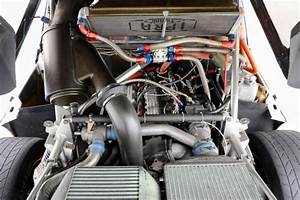 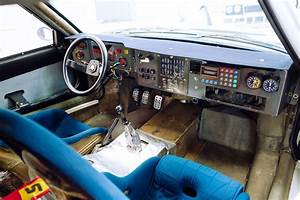 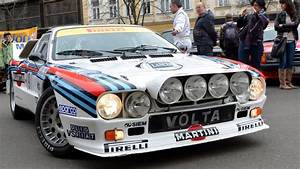 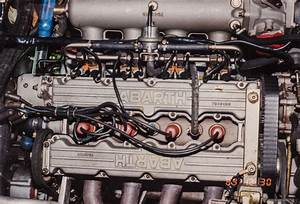 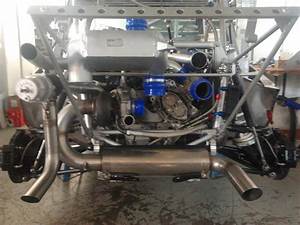 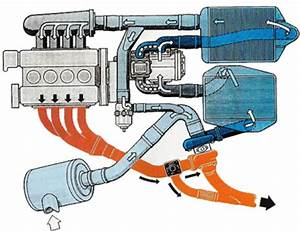 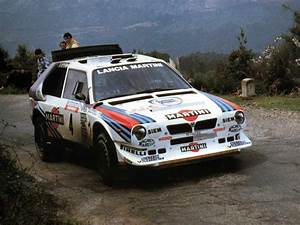 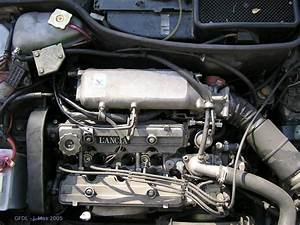 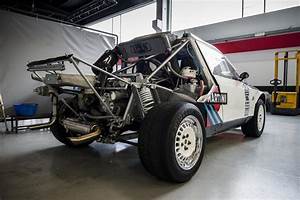