Smith was born in Hartfield, Sussex. Her father owned an antiques shop and painting restoration business near Kew Gardens, and her Swiss mother was a translator. After a convent-school education, in her late teens she had a temporary job at Biba, the famous boutique located on Kensington High Street, London. It was at the instigation of Barbara Hulanicki, founder of Biba, that she became a model. In the late 1960s and early '70s, she was regularly featured in the work of Disc cartoonist J Edward Oliver, who on one occasion devoted an entire strip to her entitled 'The Life and Habits of the Madeline Smith'. 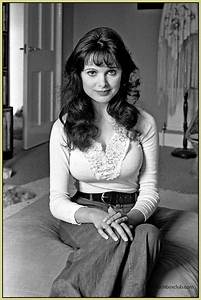 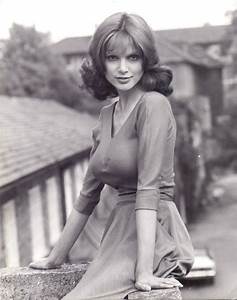 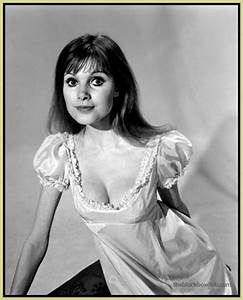 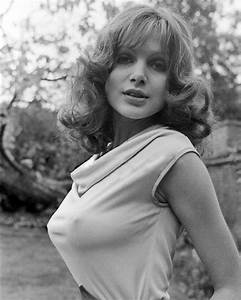 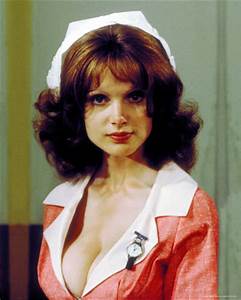 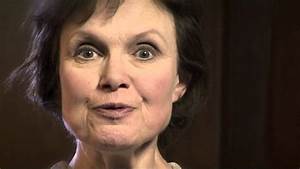 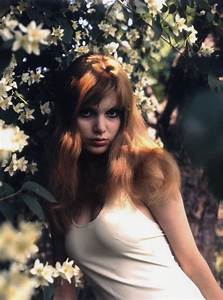 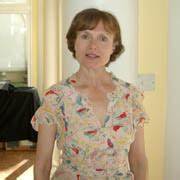 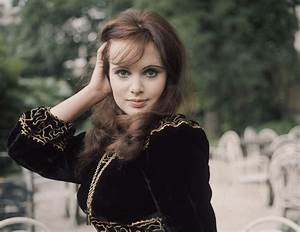 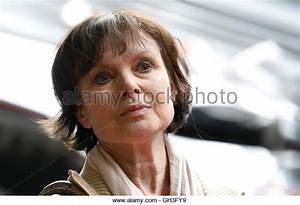 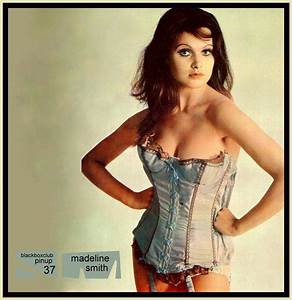 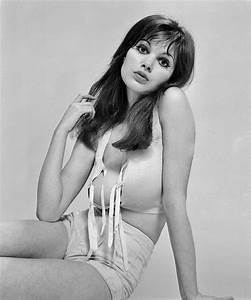 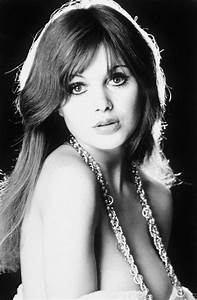 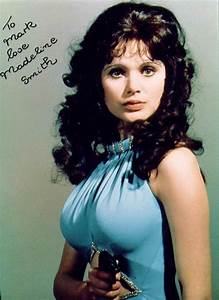 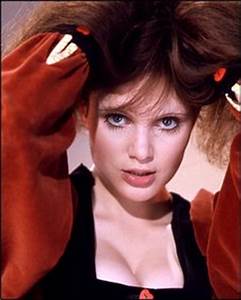 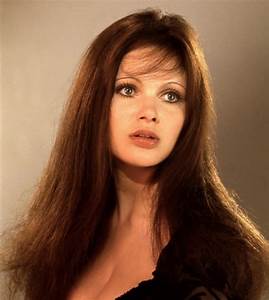 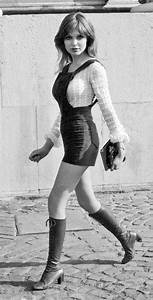 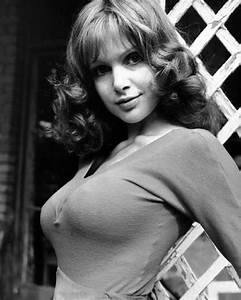 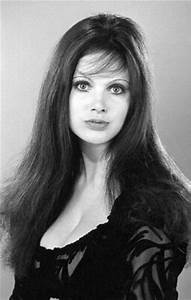 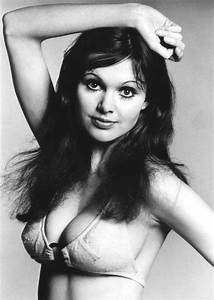 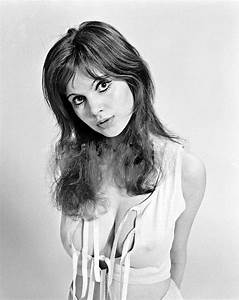 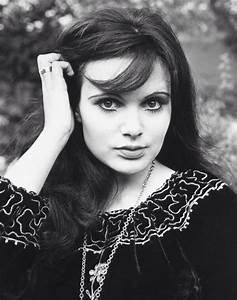 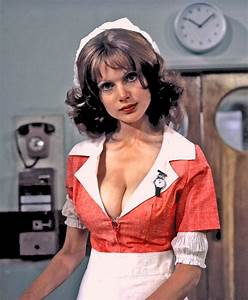