Once upon a time, in a timeless place, there were three kingdoms: one blue, one red, and one gold. In the blue kingdom, everything was blue, because blue was beautiful. And besides, everyone who was anyone loved blue. In the red land, everything was red, because they trusted red, but they were afraid of everything else. The golden kingdom was dominated by yellow. Other colours were to be eliminated on sight. Blue and red were censored, covered up, thus yellow reigned supreme. 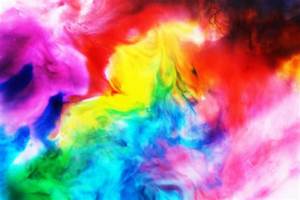 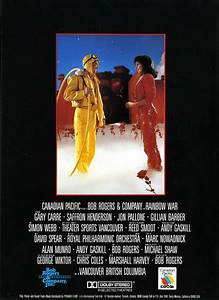 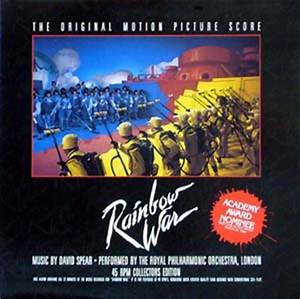 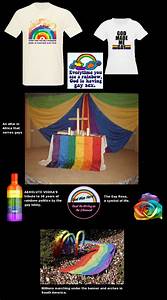 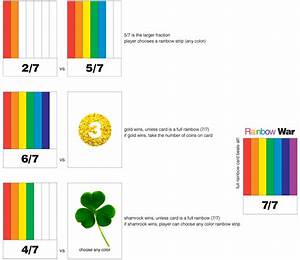 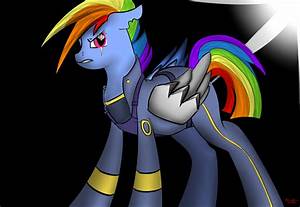 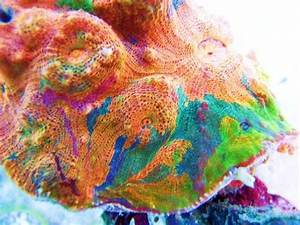 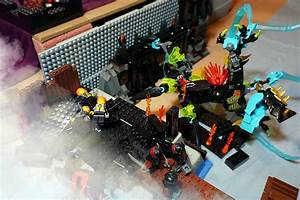 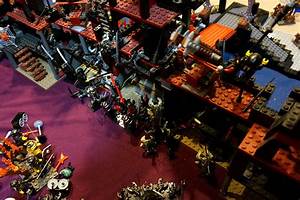 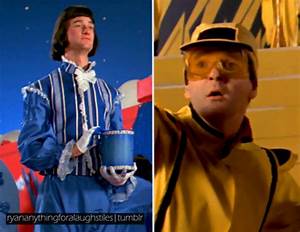 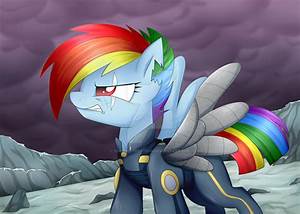 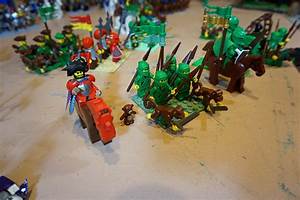 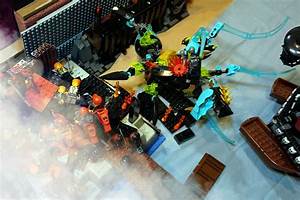