Tom Sawyer is a boy of about 12 or 13 years of age, who resides in the fictional town of St. Petersburg, Missouri, in about the year 1845. Tom Sawyer's best friends include Joe Harper and Huckleberry Finn. In The Adventures of Tom Sawyer, Tom's infatuation with classmate Becky Thatcher is apparent as he tries to intrigue her with his strength, boldness, and handsome looks. He first sees her after he confessed his feelings for Amy Lawrence, one of his classmates. He lives with his half-brother Sid, his cousin Mary, and his stern Aunt Polly. There is no mention of Tom's father, as Tom's mother and father are dead. Tom has another aunt, Sally Phelps, who lives very much farther down the Mississippi. 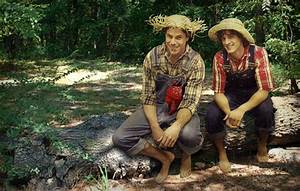 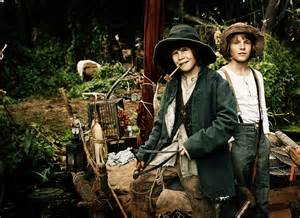 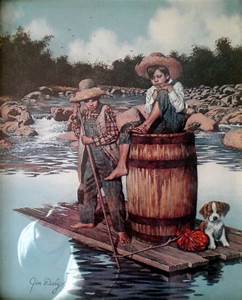 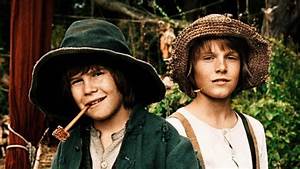 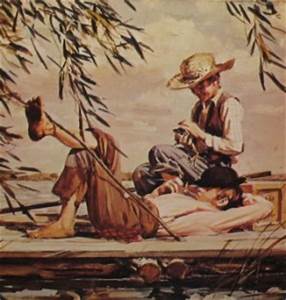 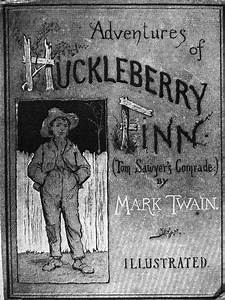 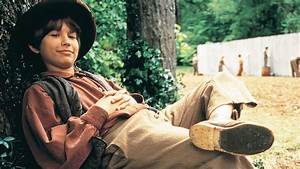