Systems of servitude and slavery were common in parts of Africa, as they were in much of the ancient world. In many African societies where slavery was prevalent, the enslaved people were not treated as chattel slaves and were given certain rights in a system similar to indentured servitude elsewhere in the world. [citation needed] When the Arab slave trade and Atlantic slave trade began, many of the local slave systems began supplying captives for slave markets outside Africa. 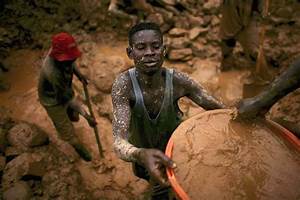 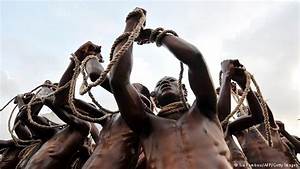 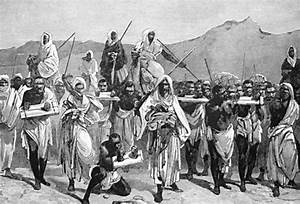 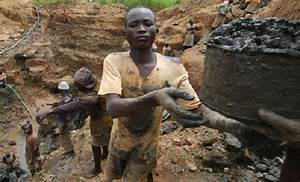 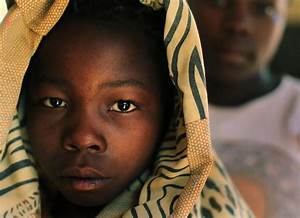 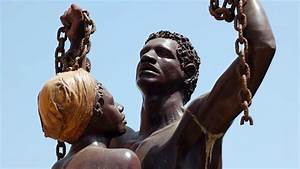 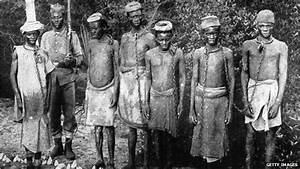 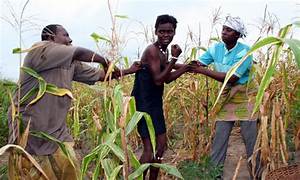 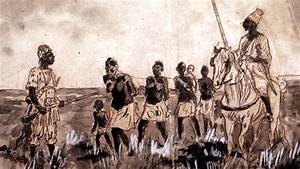 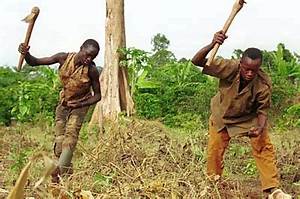 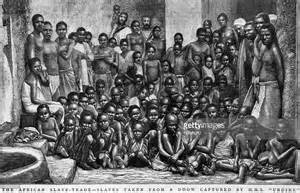 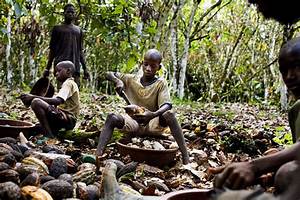 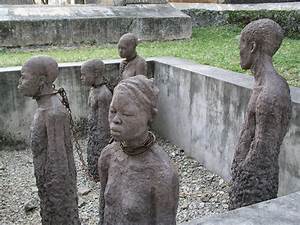 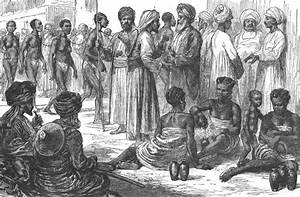 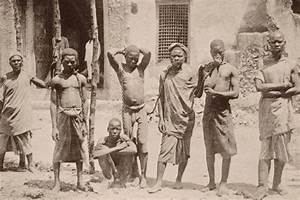 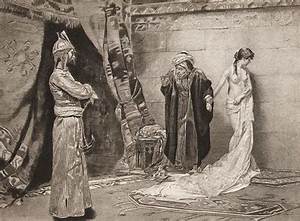 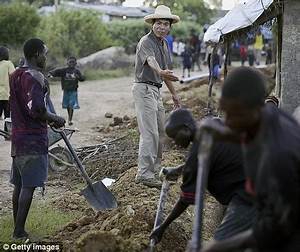 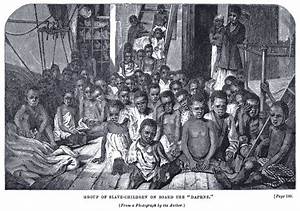 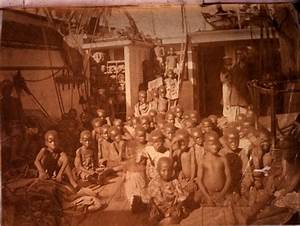 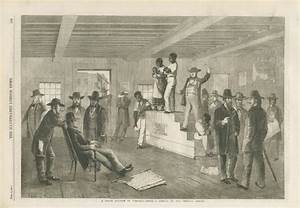 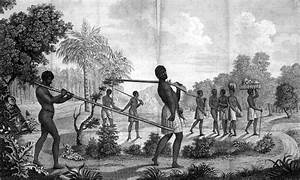 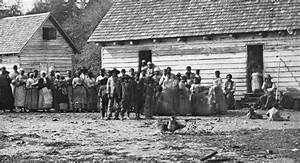 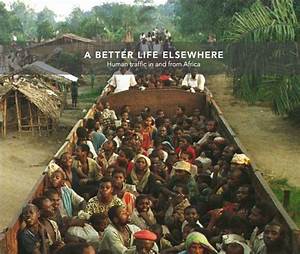 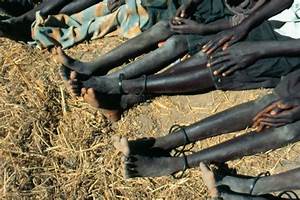 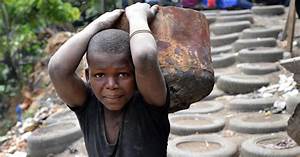 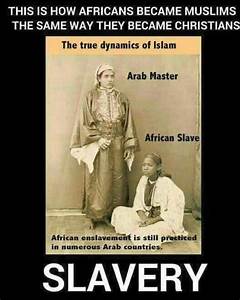 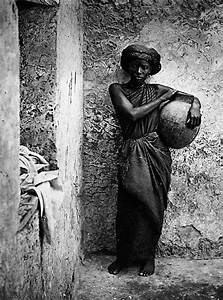 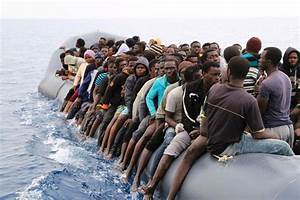 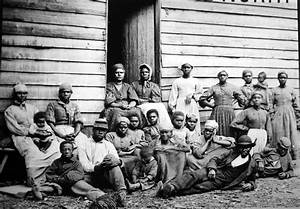 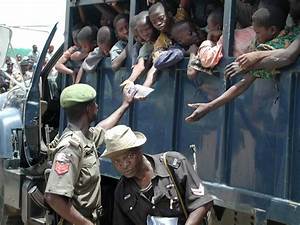