St. John's first acting role and most well known role to date came to him when he was just a teenager, when he was cast as teen superhero Jason Lee Scott in Mighty Morphin Power Rangers, the first installment of the Power Rangers franchise, which debuted on Fox Kids in 1993. For his role, he took the stage name Austin St. John, Austin coming from The Six Million Dollar Man's Steve Austin and St. John being a name of his own choosing. Like St. John, his character had a background in martial arts. Though the series was hugely successful and brought St. John international recognition as an actor, long hours on set combined with low pay and no union recognition presented real challenges for him. As a result, St. John, along with his co-stars Walter Emanuel Jones and Thuy Trang, decided to leave the show during its second season when their employers rejected their pay demands and unionization attempts, and St. John was replaced by Steve Cardenas. St. John went onto reprise the role of Jason several times over, in both film and television, and his last appearance as the character was in 2002, in an episode of Power Rangers Wild Force entitled “Forever Red”. He also appeared alongside Jones, as himself, in the Power Rangers special The Lost Episode in 1999, which focused on the history of the franchise up to that point and showed the original pilot episode for the series, which had never before been aired. In 2020, St. John will reprise the role of Jason in a special team-up episode for Season 2 of Power Rangers Beast Morphers. 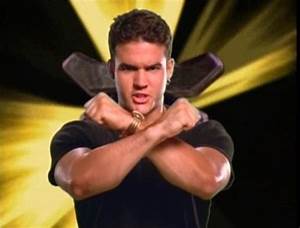 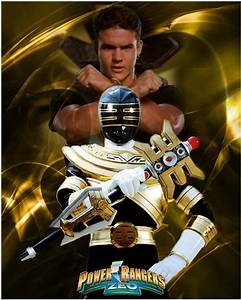 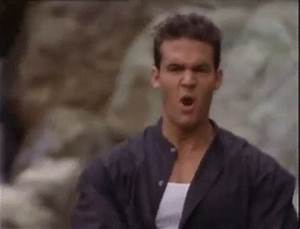 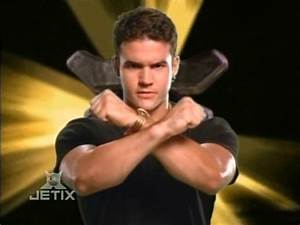 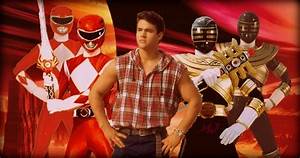 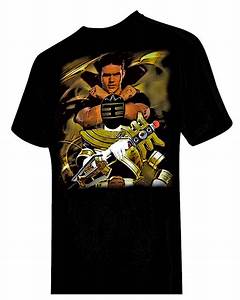 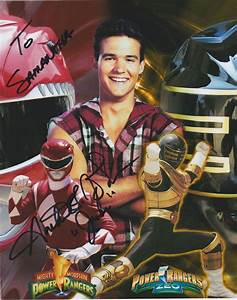 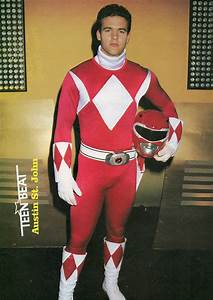 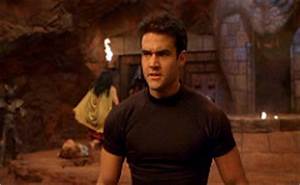 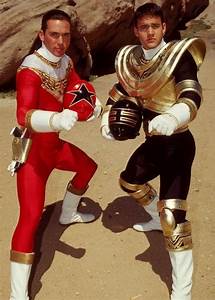 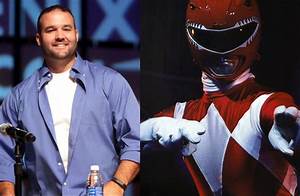 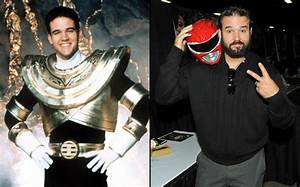 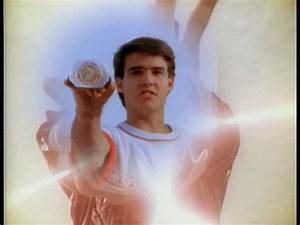 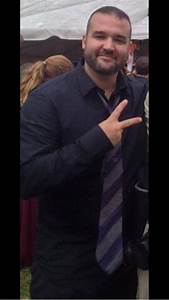 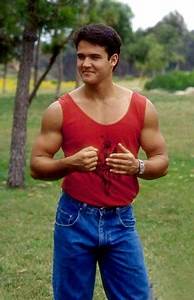 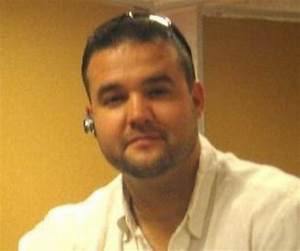 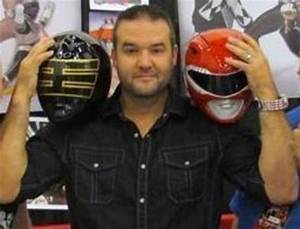