Ambani lived only briefly in Yemen because his father decided to move back to India in 1958, to start a trading business that focused on spices and textiles. The latter was originally named "Vimal" but later changed to "Only Vimal. " His family lived in a modest two-bedroom apartment in Bhuleshwar, Mumbai until the 1970s. The family's financial status slightly improved when they moved to India but Ambani still lived in a communal society, used public transportation, and never received an allowance. Dhirubhai later purchased a 14-floor apartment block called 'Sea Wind' in Colaba, where, until recently, Ambani and his brother lived with their families on different floors. 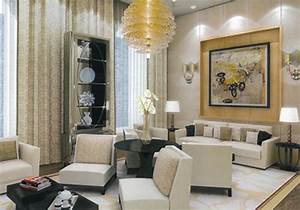 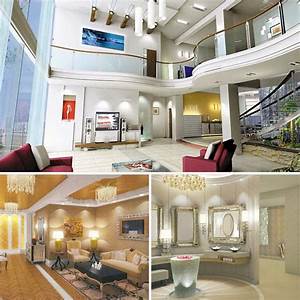 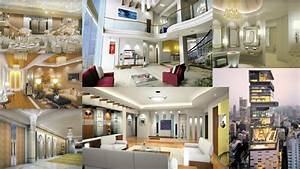 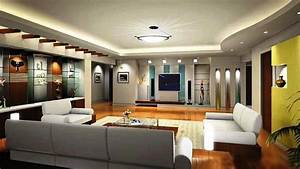 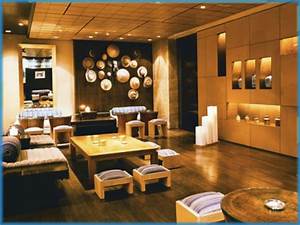 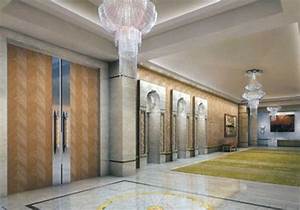 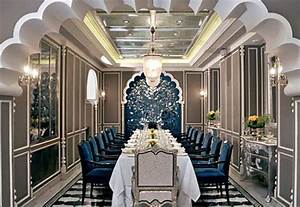 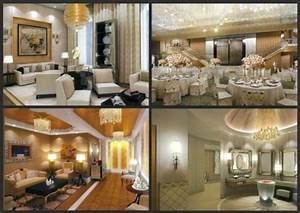 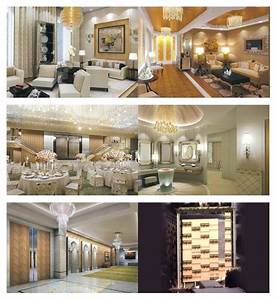 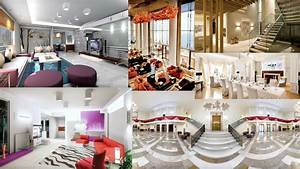 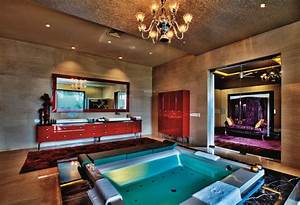 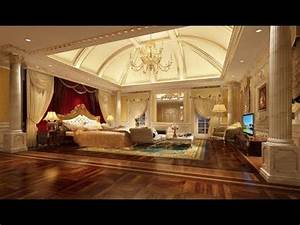 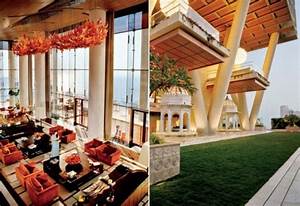 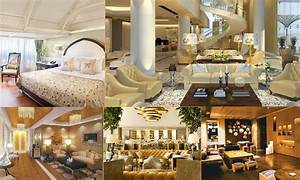 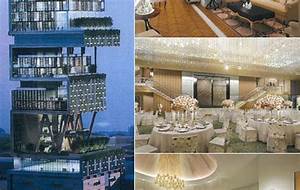 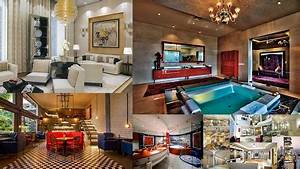 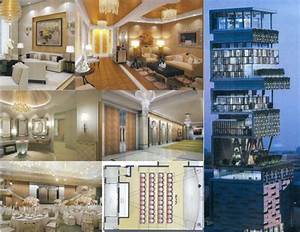