Introduced in 1996's A Game of Thrones, Drogo is a khal, a leader of the Dothraki, a tribe of warriors who roam the continent of Essos. He is regarded to be the strongest and most feared of all of the khals. Daenerys Targaryen is sold into marriage to him by her older brother Viserys in order to secure an alliance with the khal. Her ensuing relationship with him, and her introduction to the brutal world of the Dothraki, prove to be fundamental to her growth as both a ruler and a conqueror. 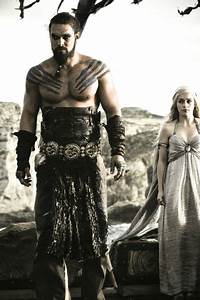 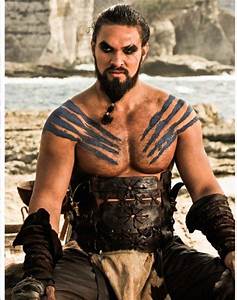 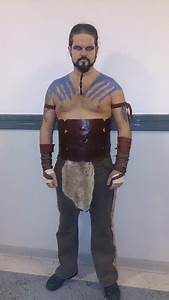 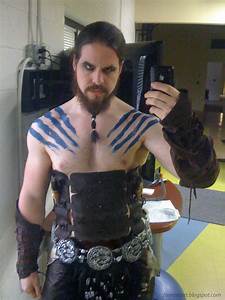 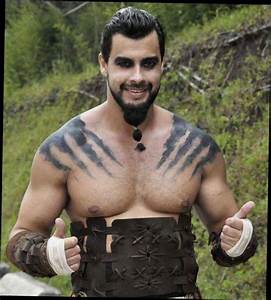 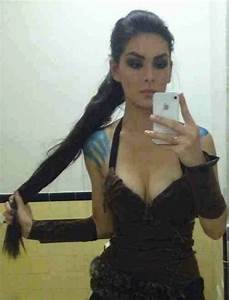 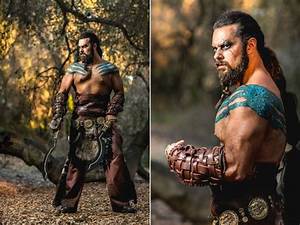 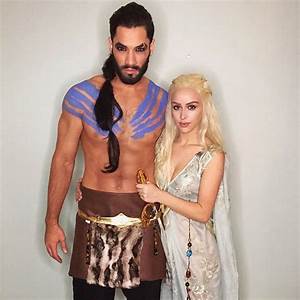