Lamas was born in Santa Monica, California, the son of Argentine actor Fernando Lamas and Norwegian American actress Arlene Dahl. He is the stepson of swimmer and film star Esther Williams, who married his father when Lamas was 11 years old. Both Williams and Dahl were best friends of actress Jane Wyman (who knew him since birth), and would later work alongside Lamas on Falcon Crest. He was brought up in Pacific Palisades, California, and moved to New York City in 1971. In 1979, he took up Taekwondo and Karate, earning black belts. He graduated from the Admiral Farragut Academy in Pine Beach, New Jersey, in 1975. [citation needed] 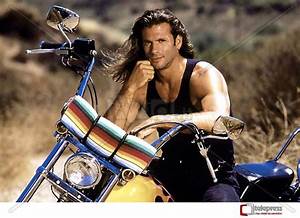 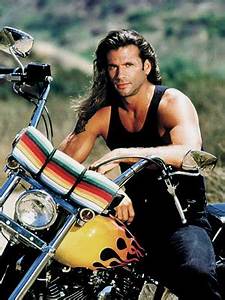 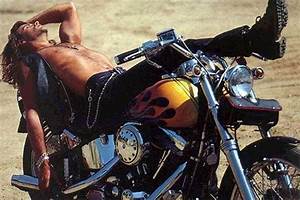 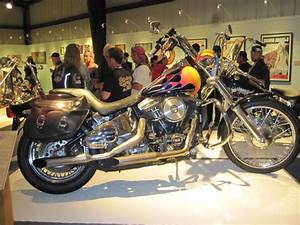 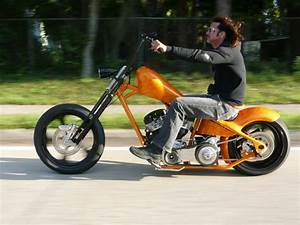 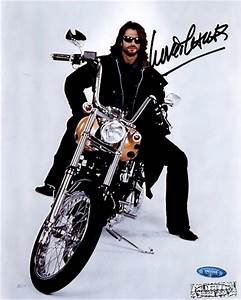 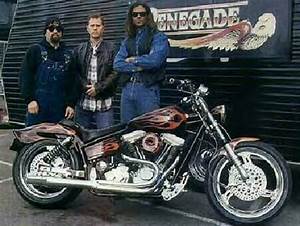 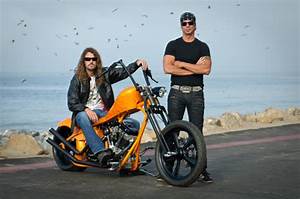 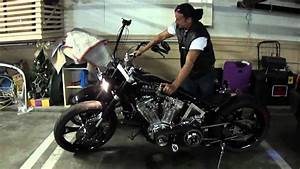 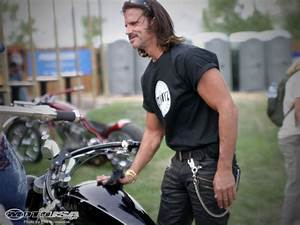 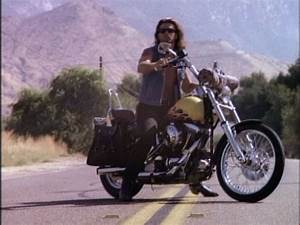 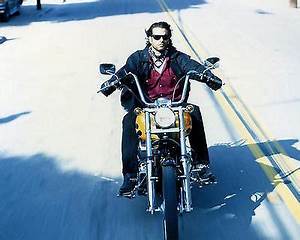 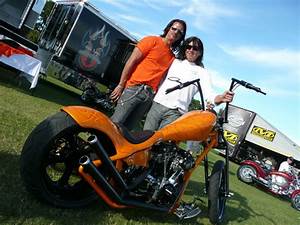 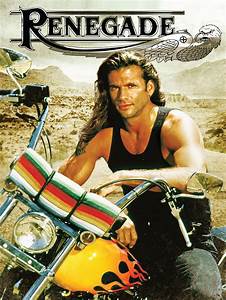 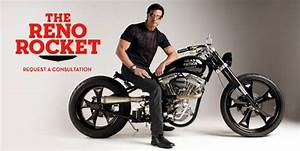 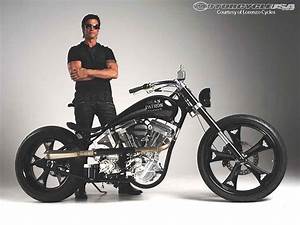 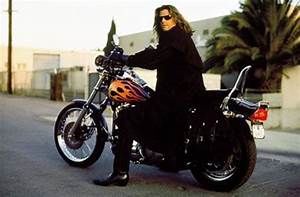 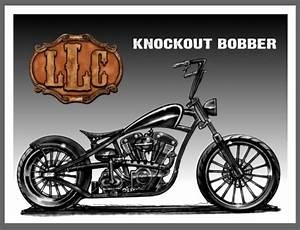 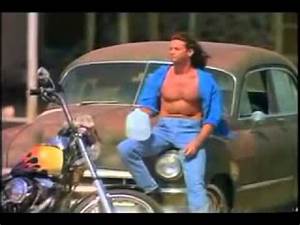