The Peter Paul Candy Manufacturing Company was founded by six Armenian immigrants including Peter Paul Halajian and Max Freedman in 1919, introducing the Mounds bar in 1920, which became a hit with the U. S. military during World War II, who by 1944 purchased 80% of their production for use in rations (5 million bars/month). The Almond Joy bar was introduced in 1946 as a replacement for the Dreams Bar, which was introduced in 1934, consisting of diced almonds and coconut covered with dark chocolate. In 1978, Peter Paul merged with the Cadbury-Schweppes company of England. In 1988, Hershey’s purchased the United States rights to their chocolate business for $300 million, which included the Mounds, Almond Joy, and York Peppermint Patties brands, in addition to Cadbury-only products such as Dairy Milk and Carmello. The name "Almond Joy" was selected by Peter Paul employee, Anna Z. Ranaudo from Naugatuck, CT. 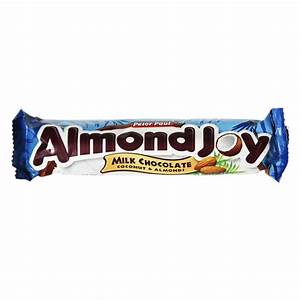 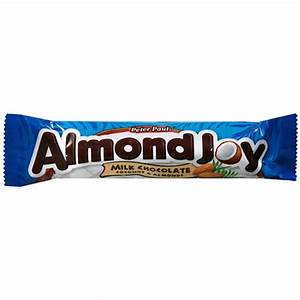 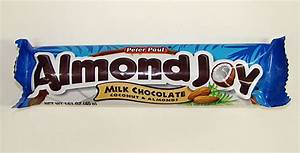 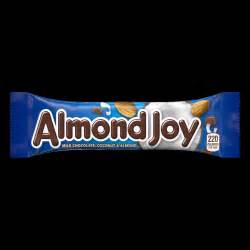 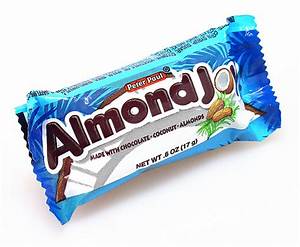 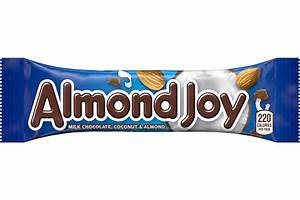 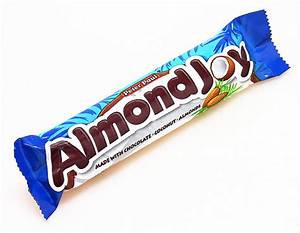 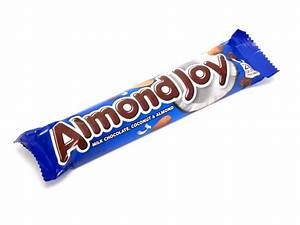 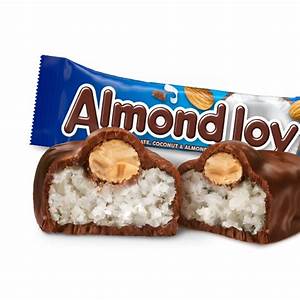 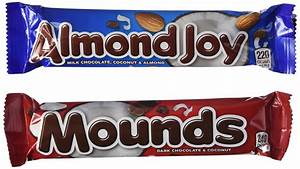 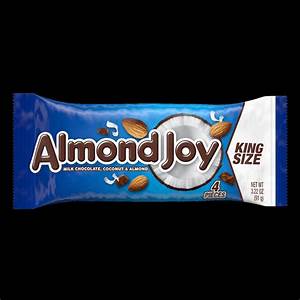 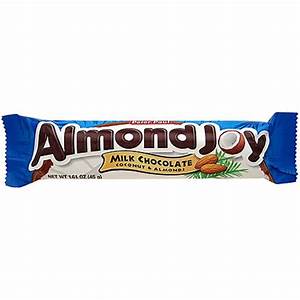 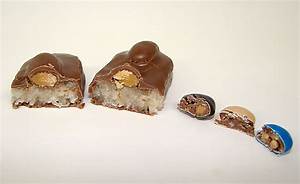 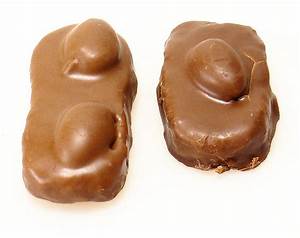 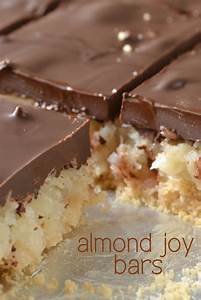 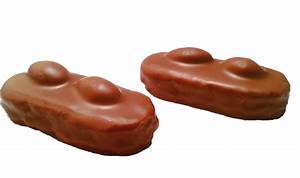 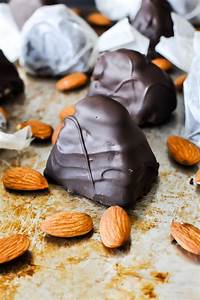 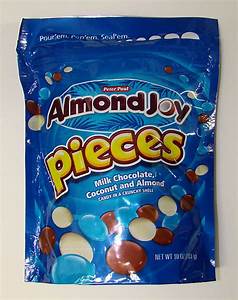 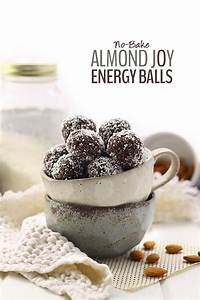 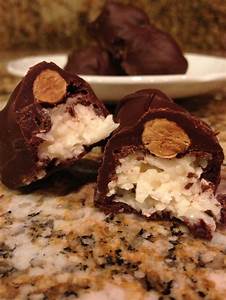 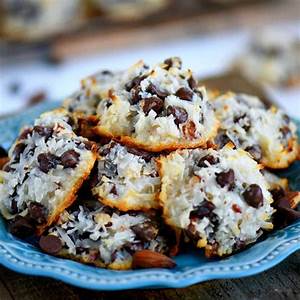 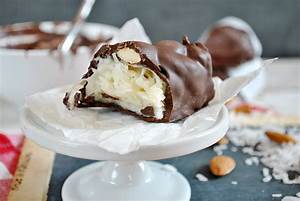