Born in Keshpur, he made his acting debut in the 2006 film Agnishapath. Dev faced flak after the film was released, and it turned out to be a critical and commercial flop. His starring role in I Love You opposite Payal Sarkar was his breakthrough. Directed by Ravi Kinnagi, the film was critically unsuccessful, but was commercially successful and was quick to resurrect his career. Despite the success, Dev didn't get any work for the next fourteen months. 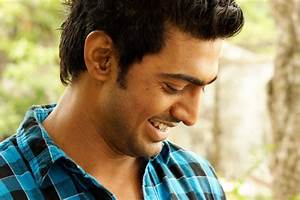 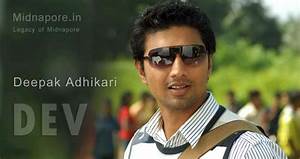 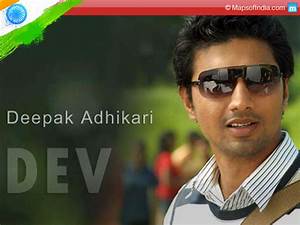 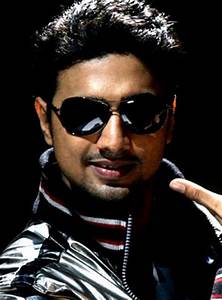 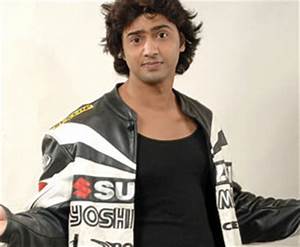 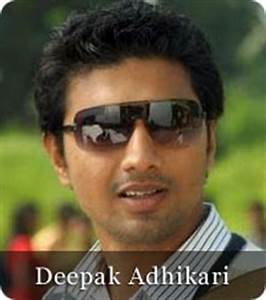 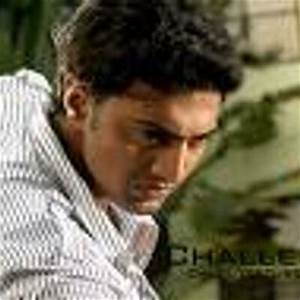 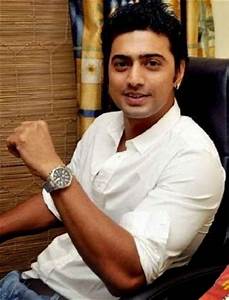 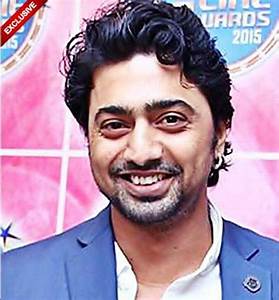 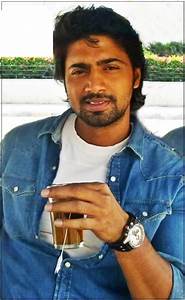 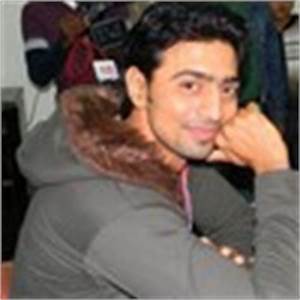 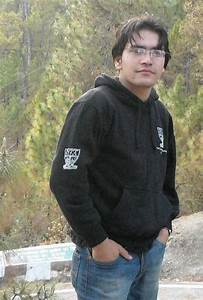 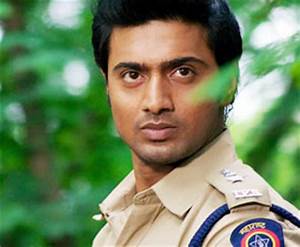 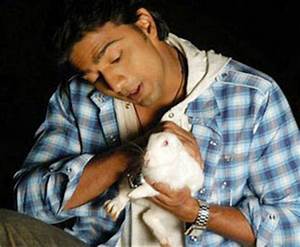 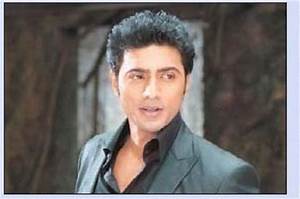 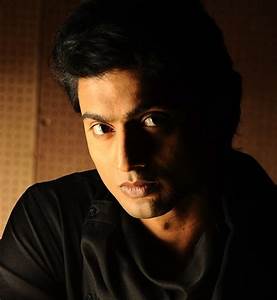 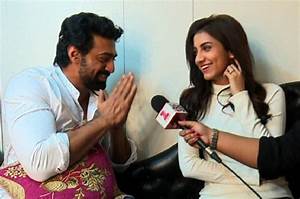 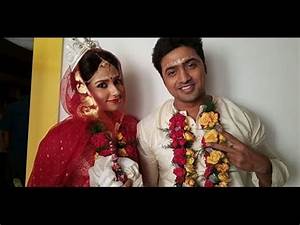 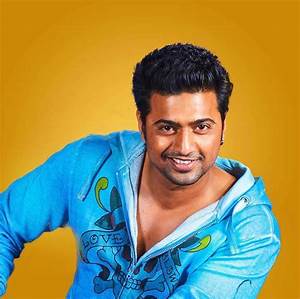 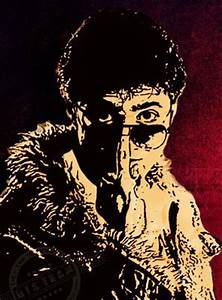